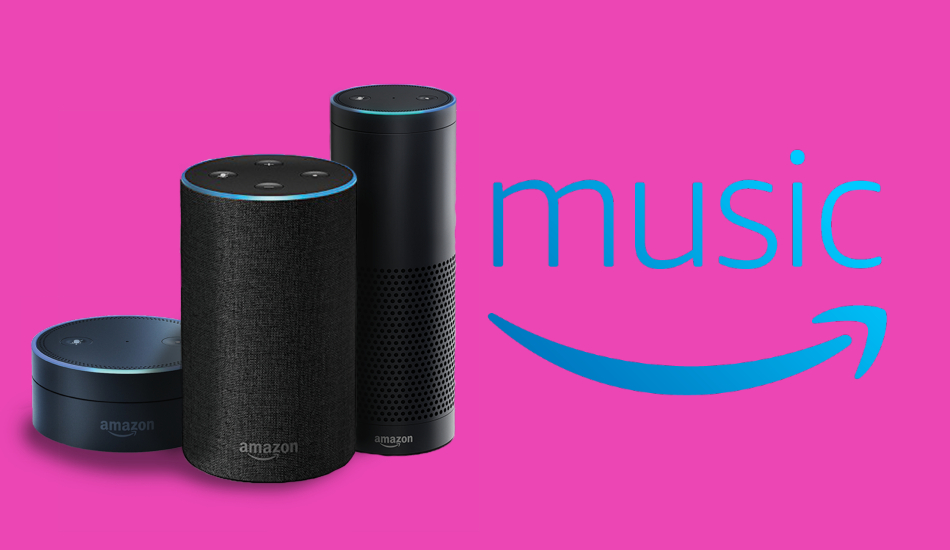 Users will be able to play music through Alexa on speakers for free without having subscribed to Amazon Music Unlimited or Amazon Prime membership. To make music free, Amazon will be rendering ads on their Alexa speakers. Free music will be available only got Alexa-powered speakers.

It’s been a week since Amazon was brought to the spotlight after reports popped up regarding their employees listening in on Alexa voice recordings. In an attempt to overshadow that piece of news, Amazon has now announced that it’s rolling out a free tier of Amazon Prime Music. Starting today, owners of Alexa-powered speakers will be able to access Amazon Prime Music service for free but with ads.

The news comes through a blog post on Amazon which revealed that users will be able to play music through Alexa on speakers for free without having subscribed to Amazon Music Unlimited or Amazon Prime membership. To make music free, Amazon will be rendering ads on their Alexa speakers.

Free Amazon Music is only available for Alexa users in the US but we can expect it to come to regions where Amazon sells their Echo speakers. One thing to note is that free music will be available only got Alexa-powered speakers and users won’t be able to play free music through the Alexa Assistant or any Amazon app on iOS, Android or web.

If you wish to not receive ads while playing songs on Amazon Music, then you might want to subscribe to Amazon Prime Music that comes bundled with an Amazon Prime subscription, available for either Rs 999 a year or Rs 129 a month. The service can be accessed across Android, iOS, Mac or Windows and offers close to over 40 million tracks across various languages and genres.

Additionally, Prime Music listeners can simply ask Alexa to play music wherever they go, while the app is open on any iOS and Android smartphones, without tapping the Alexa icon. Prime Music can also be used with an Alexa-enabled smart speaker like Amazon Echo or Echo Dot. The paid subscription also offers benefits like Prime Video and free delivery when shopping through Amazon.