Amazfit GTR 3 will be available for purchase on Flipkart from October 20 at 12 PM. The smartwatch is priced at Rs 13,999. 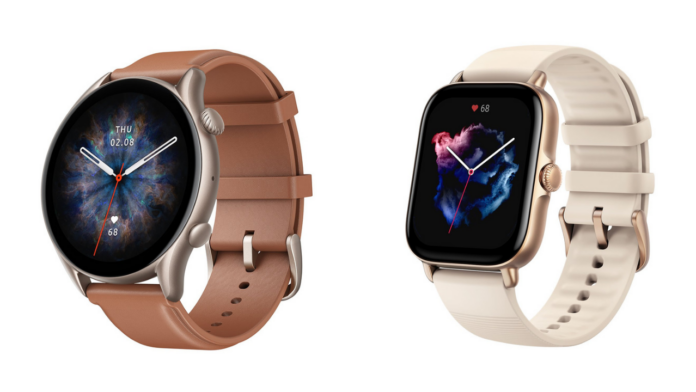 Amazfit GTR 3 has been listed on Flipkart, revealing that the smartwatch is priced at Rs 13,999 and will be available for purchase on Flipkart from October 20 at 12 PM.

Users can measure their heart rate, stress level, blood oxygen level, and breathing rate simultaneously. They can get all four results in a time span of just 45 seconds. In addition, one can now check the sleep tracking data on the Watch itself instead of the app on the mobile. The Amazfit GTR 3 gets a 21-day battery life, while the Amazfit GTR 3 Pro and Amazfit GTS 3 have 12-day battery life. The smartwatches are compatible with both Android and iOS devices.