Amazfit has launched the GTR 3 series as well as the GTS 3 in the US. These smartwatches have been confirmed to launch in India as well. 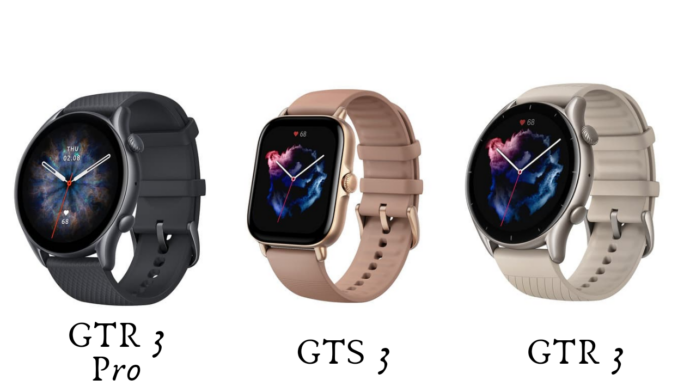 Zepp Health has launched three new smartwatches under its Amazfit series, including the GTR 3, GTR 3 Pro and the GTS 3. All three smartwatches come with the new BioTracker PPG 3.0 biometric sensor and also have a refreshed look. While the GTR 3 watches have a round dial, the GTS 3 has a square design.

Users can measure their heart rate, stress level, blood oxygen level, and breathing rate simultaneously. They can get all four results in time span of just 45 seconds. In addition, one can now check the sleep tracking data on the Watch itself instead of the app on the mobile. The Amazfit GTR 3 gets a 21-day battery life, while the Amazfit GTR 3 Pro and Amazfit GTS 3 have 12-day battery life. The smartwatches are compatible with both Android and iOS devices.