Amazfit GTR 3, GTR 3 Pro, GTS 3 have been launched in India today. The GTR 3 Pro and the GTS 3 Pro will be available from Amazon India. 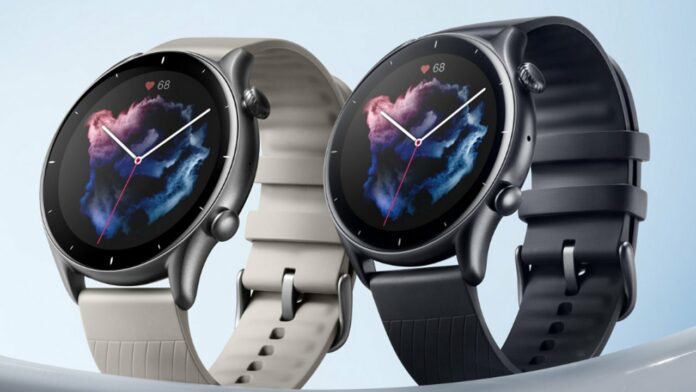 During the first three days of sales (October 21st to October 22nd), the three smartwatches will be available with a Rs 1,000 discount.

Users can measure their heart rate, stress level, blood oxygen level, and breathing rate simultaneously. They can get all four results in a time span of just 45 seconds. In addition, one can now check the sleep tracking data on the Watch itself instead of the app on the mobile. The Amazfit GTR 3 gets a 21-day battery life, while the Amazfit GTR 3 Pro and Amazfit GTS 3 have 12-day battery life. The smartwatches are compatible with both Android and iOS devices.