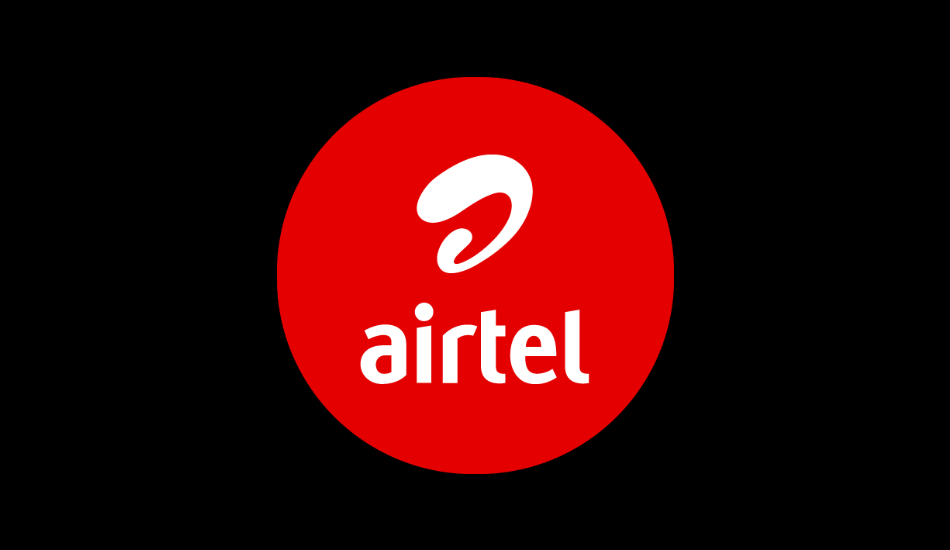 Airtel has minimised the Incoming Validity period of expired plans from 15 days to just 7 days. What this means is, Airtel users without an active prepaid plan will not just be able to make outgoing calls but will also not receive any incoming call after 7 days from the expiry of their last prepaid plan.

Airtelhas made some changes to the incoming voice call validity of prepaid users without an active plan. Starting today, Airtel prepaid customers will have to recharge within 7 days of their previous plan’s expiry to receive incoming calls on their phone number.

Airtel has minimised the Incoming Validity period of expired plans from 15 days to just 7 days, reports TelecomTalk. What this means is, Airtel users without an active prepaid plan will not just be able to make outgoing calls but will also not receive any incoming call after 7 days from the expiry of their last prepaid plan.

The latest change has been made to Airtel’s Minimum Recharge scheme which was introduced last year. Airtel’s lowest recharge plan comes at Rs 35 which needs to be performed every month to avail voice calling services and has a validity of 30 days.

After the plan expiry, outgoing calls from the phone number will be instantly barred while incoming calls will still be available. This incoming call validity is what has been changed from 15 days to 7 days, meaning beyond the 7-day period if the user doesn’t recharge the number with a new plan, incoming call services will also get cancelled.

It’s unclear whether the 7-day limit has been implemented by Vodafone Idea but it’s reported that the chances are live for some users of the operator as well. The latest move by Airtel seems to have come as a means to maintain its Average Revenue per User (ARPU) which is reportedly soaring higher than that of Reliance Jio.

Prior to this, Airtel announced that it has designed and implemented a future-ready State Wide Area Network (SWAN) for the Government of Uttar Pradesh as part of Government of India’s e-Governance initiative. The operator recently also started offering access to online courses on Shaw Academy for free through Airtel Thanks benefits.