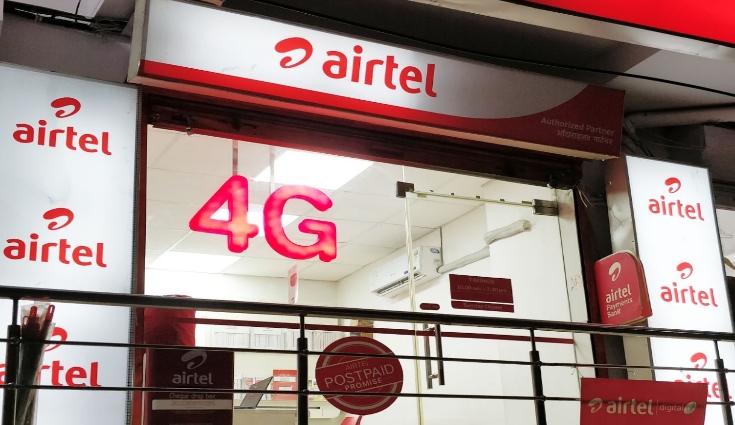 Under the revised plan, Airtel prepaid users will now get 2GB of 4G data, which is an upgrade as it earlier used to offer 1GB data. Further, the pack comes loaded with unlimited voice calls on local and STD network and users also get make free calls on national roaming. Apart from this, users will get 100 SMS per day.

Bharti Airtel has announced that it is revising its cheaper Rs 99 pack to offer more data and other benefits. The revised pack now comes in direct competition with the Reliance Jio’s Rs 98 plan.

Under the revised plan, Airtel prepaid users will now get 2GB of 4G data, up from the earlier 1GB data provided by the company. Further, the pack comes loaded with unlimited voice calls on local, STD and national roaming, reports TelecomTalk. Apart from this, users will get 100 SMS per day. The revised pack comes with a validity of 28 days. The pack is in direct competition with Jio’s Rs 98 plan. Under this offer, users get 2GB of 4G data along with unlimited voice calls and 300 SMS for a validity of 28 days.

Recently, the brand revised the Rs 149 plan as well. The company is now offering 2GB of 3G/4G data per day as against 1GB of data for 28 days earlier. Users will get 56GB of 4G data which can be consumed in 28 days at a per GB cost of Rs 2.68. Apart from this, consumers will get unlimited local and STD calls along with 100 SMSes. Additionally, outgoing and incoming is free on national roaming.

The revised Rs 149 prepaid pack is currently not available for all users in the telecom circles. The operator is however expected to roll out the plan for all its prepaid users sometime soon. This plan of Airtel is said to compete with Jio’s Rs 149 prepaid plan which offers 1.5GB data per day. The Jio plan offers 42GB in total, at a cost of Rs 3.5 per GB.