Airtel has denied any hike in tariff & said that it has reduced benefits on promotional tariffs & special tariff vouchers.

GSM service provider, Airtel has dismissed reports that it has increased its mobile tariffs. However, the telecom operator has acknowledged that it has reduced the benefits that it offers with special tariff vouchers. 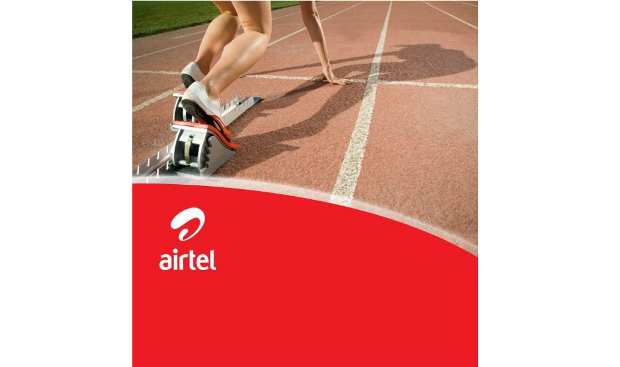 “There is no change in the headline tariff. In most circles, we have reduced promotional benefits and free minutes on both acquisition and existing usage,” Airtel said in a statement.

However, an Airtel spokesperson refused to comment on specific change in benefits saying that “the change will vary from circle to circle and from voucher to voucher and there is no average figure that we can quote”.

Idea has also reportedly introduced a similar reduction in tariff vouchers and in some cases hiked base tariff of called to 1.5 paisa per second. And given the trend so far, Vodafone might also follow suit.

Recently Airtel, Idea cellular and Vodafone hiked their 2G data tariffs in a similar way by reducing the data quota in each special tariff vouchers (STV) and also increasing the price of the STVs. For instance, the telecos are now offering the 1 GB pack, which used to cost Rs 99, for Rs 125 across all their major circles. The 2 GB unlimited pack, offered by both Airtel and Idea, is now priced at Rs 199 against its earlier price of Rs 149. In April 2012, the three operators had also reduced the data cap on the Rs 99 pack from 2 GB to 1 GB in most circles.