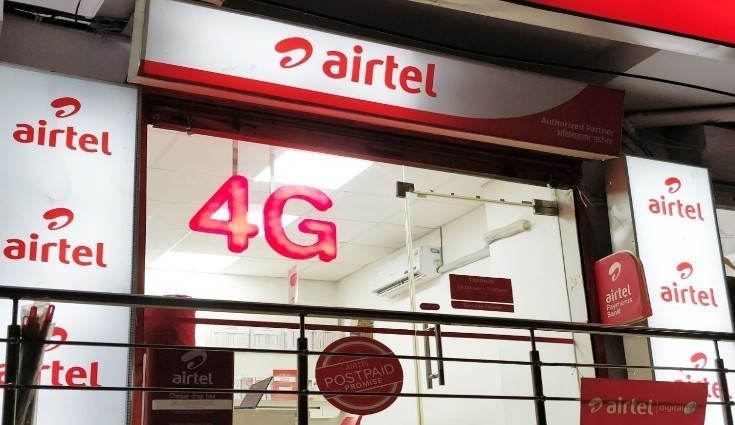 The brand has revealed that over 1650 unbanked villages in the state now have access to formal banking services with Airtel Payments Bank.

Airtel Payments Bank has announced that it is expanding its rural footprint in Chhattisgarh to take banking services to unbanked villages in remote areas of the state and contribute to financial inclusion.

The brand has revealed that over 1650 unbanked villages in the state now have access to formal banking services with Airtel Payments Bank. The company says that the majority of the residents of these villages had no bank account or had to travel long distances to reach the nearest bank branch.

The company has introduced banking points in and around these villages and it said that the financial services are now available to residents at an arm’s length. Residents can now open a bank account within their own villages.

Airtel Payments Bank also offers access to a range of financial services like Aadhaar Enabled Payments, insurance and government pension schemes within the villages itself. The banking services are completely paperless and very simple to access through a mobile phone or the retail touch points, which also act as ATMs.

Ganesh Ananthanarayanan, Chief Operating Officer, Airtel Payments Bank, said, “At Airtel Payments Bank, our mission is to take formal banking to the doorstep of every Indian. We are delighted to enable these unbanked villages of Chhattisgarh and provide them with access to neighborhood banking. Our unique and extensive distribution network ensures that more and more people have access to banking and financial services.”

Vodafone Idea Partners with Nokia for 5G trials to bring…