Airtel offers Xstream Box at a refundable security deposit of Rs 1,500 to its broadband users 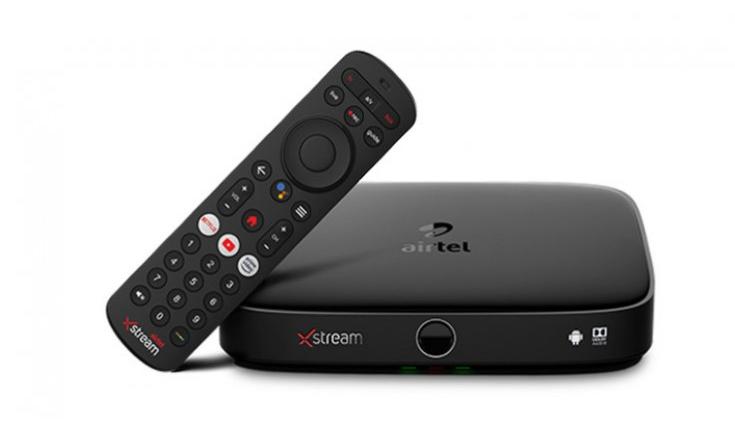 The company is also offering a discount on its Smart STB for Airtel Thanks users as well.

Bharti Airtel has announced that it is offering its latest smart set-top box (STB), the Airtel Xstream Box, at a refundable security deposit for its Xstream broadband customers. The company is also offering a discount on its Smart STB for Airtel Thanks users as well.

This means users will get the STB at said price and it will be refunded the user returns it back to the company. Furthermore, customers have to pay a sum of Rs 1951, which includes the security deposit along with a one month package of 129 channels. Interestingly, the company is also offering three months of Zee5 subscription along with one year of warranty with the latest offer.