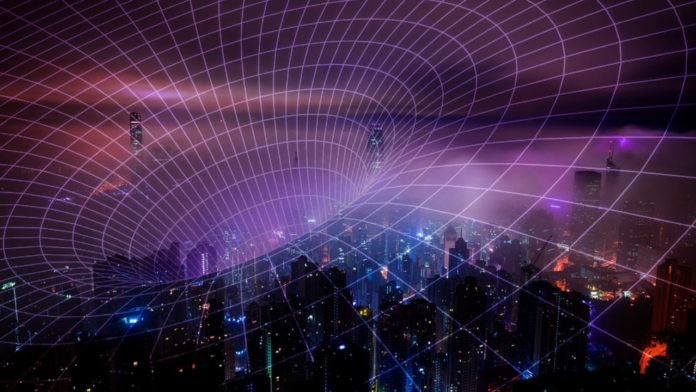 Bharti Airtel witu Nokia as the equipment provider, has begun their 5G field trial network testing in Mumbai. It is being tested in Mumbai’s Phoenix Mall in Lower Parel. Airtel will soon begin a similar trial in Kolkata, sources said.

Airtel using equipment provided by Nokia for the 5G trials. The trial is being conducted in the 3500 MHz band. The test reportedly delivered speeds of over 1 Gbps with ultra-low latency. The development was also confirmed by a Nokia India spokesperson.

The 5G trial spectrum was alloted by DoT to Airtel in the 3500 MHz, 28 GHz and 700 MHz bands in Delhi/NCR, Mumbai, Kolkata and Bengaluru. Jio and Vi were also alloted spectrum in the same bands. Airtel became the first operator in India to test live 5G network in Hyderabad earlier this year.

The telco’s network is 5G-ready and should be rolled out soon after there’s adequate availability of the spectrum. Airtel 5G is capable of delivering 10x speeds, 10x latency and 100x concurrency when compared to existing technologies. Specifically, in Hyderabad, users were able to download a full length movie in a matter of seconds on a 5G phone.

Airtel did this over its existing liberalised spectrum in the 1800 MHz band through the NSA (Non Stand Alone) network technology. Using a first of its kind, dynamic spectrum sharing, Airtel seamlessly operated 5G and 4G concurrently within the same spectrum block. This demonstration has emphatically validated the 5G readiness of Airtel’s network across all domains.

Airtel recently also announced a strategic partnership with Tata Group/TCS for implementing 5G networks solutions for India. Tata Group has developed an O-RAN based Radio & NSA/SA Core and has integrated a totally indigenous telecom stack, leveraging the Group capabilities and that of its partners. This will be available for commercial development starting Jan 2022.