To avail the complimentary 4G upgrade, existing Airtel customers with 4G ready mobile devices can walk into their nearest Airtel Store and switch to a 4G SIM.

Bharti Airtel today launched 4G trials exclusively for its customers in Delhi NCR. Airtel’s 4G services in the National Capital Region are the first in India to leverage an integrated FD and TD network which will deliver the fastest 4G experience and superior network coverage, the company said in a press release. 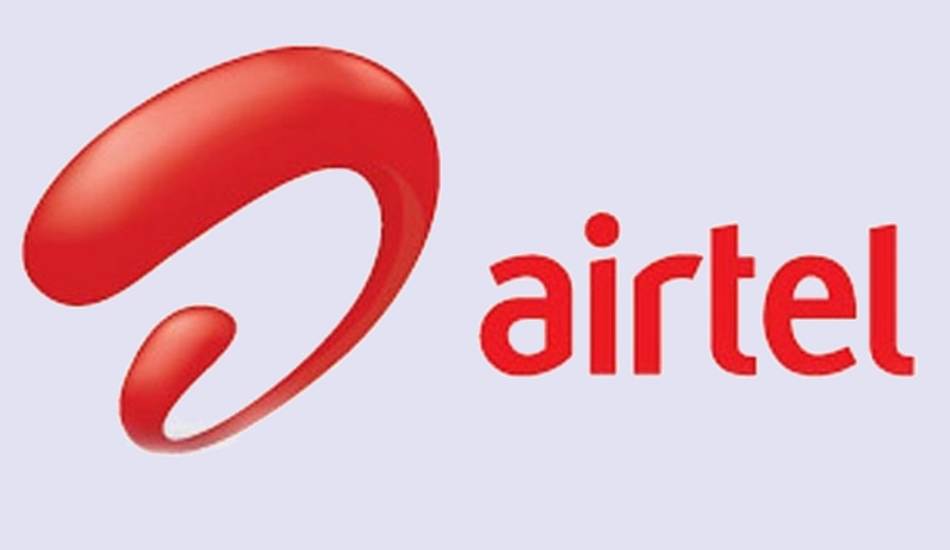 As part of the trial offer, Airtel customers across Delhi NCR can now avail a complimentary upgrade to Airtel 4G at 3G prices and experience blazing Airtel 4G speeds. The company will assimilate customer feedback from these early adopters to strengthen its service experience.

Commenting on the launch of Airtel 4G trials in the city, Sarang Kanade, Hub CEO – Delhi NCR and Rajasthan, Bharti Airtel (India) said, “As customers in India show an increasing propensity for consuming data services, we at Airtel are excited to take the lead in introducing the market to power of blazing 4G speeds. Today, as we launch Airtel 4G trials exclusively for our existing in Delhi NCR â€“ our customers in the region will be uniquely positioned to experience India’s first integrated FD and TD 4G network. This will imply faster 4G speeds and wider network coverage – thus delivering a superior 4G experience for Airtel customers in Delhi NCR. We invite our customers to participate in this trial phase and become the first in the city to be delighted with the amazing 4G experience”. 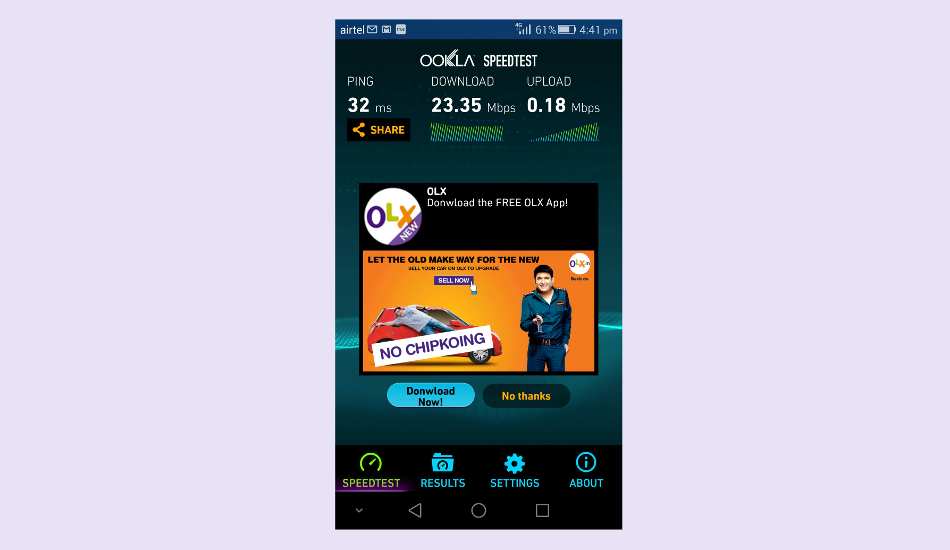 Airtel has also announced its partnership with Samsung and Flipkart for 4G devices.

Additionally, Flipkart now offers Airtel 4G with double the data benefits for customers buying select 4G handsets. Flipkart-exclusive 4G devices (including brands like Xiaomi, Motorola, Lenovo, Asus and Huawei) will come bundled with an Airtel 4G SIM. While existing Airtel customers will be able to follow a quick SMS registration process to activate 4G, non-Airtel customers buying their 4G device from Flipkart will be guided through a simple process to smoothly transition to the Airtel 4G network.

To avail the complimentary 4G upgrade, existing Airtel customers with 4G ready mobile devices can walk into their nearest Airtel Store and switch to a 4G SIM or visitwww.airtel.in/4g for more information.