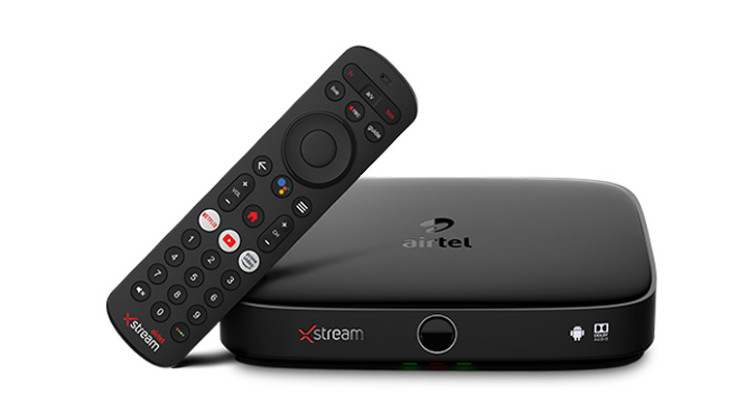 Subscribers need to have a broadband plan of at least Rs 799 to receive the XStream box at a discounted price.

Airtel Digital TV has announced that its Airtel Xstream Fiber users can now upgrade to Xstream Box at a refundable security deposit of Rs 1,500.

The offer was first reported by DreamDTH and it is applicable only for the Airtel Digital TV subscribers. However, it is to be noted that the subscribers need to have a broadband plan of at least Rs 799 to receive the XStream box at a discounted price.

Also, the set-top box needs to be recharged every month for the box to stay active. Rs 153 needs to be paid to keep the box active which will provide you 225+ free channels along with the mandatory DD channels.

This means users will get the STB at said price and it will be refunded the user returns it back to the company. Furthermore, customers have to pay a sum of Rs 1951, which includes the security deposit along with a one month package of 129 channels.