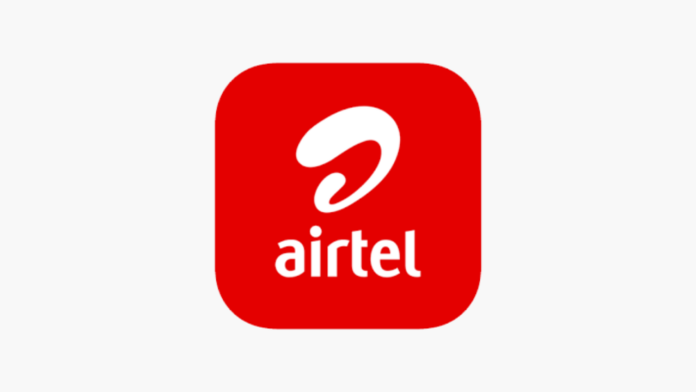 Airtel today said that it has upgraded its mobile network in Bengal. The operator has deployed an additional 21.6 Mhz spectrum and advanced network software tools across its network in the state.

The 21.6 Mhz spectrum deployment will strengthen the network for Airtel customers across Bengal. It will enable improved network availability and data speeds and better coverage inside homes and buildings in cities and urban areas as per the operator.

The deployment also allows Airtel to offer wider coverage along highways and rail routes. It will also allow for an increased footprint in villages as more people access high-speed data services.

With this fresh spectrum, Airtel has the largest spectrum bank of 65 MHz in Bengal. In addition, the company now has diverse spectrum holdings across 2300/2100/1800/900 bands. This will serve the growing demand for high-speed data services. Airtel also says its network is fully ready for 5G.

In related news to Airtel, the operator also upgraded its mobile network in Uttar Pradesh (East). It deployed an additional 5 MHz spectrum in the 900 MHz band, with a 3.2 MHz in the 1800 MHz band and 20 MHz in the 2300 MHz band, along with advanced network software tools.