Airtel today said that it has successfully demonstrated cloud gaming in India over a 5G network. Cloud gaming enables one to play high end games without expensive hardware 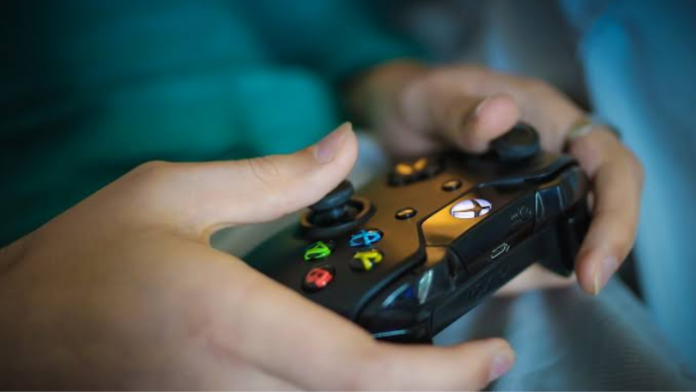 Airtel today said that it has successfully conducted India’s first cloud-gaming session in a 5G environment. The demonstration was conducted in Manesar (Gurgaon) as part of the ongoing 5G trials. It was done using the spectrum allotted by the Department of Telecom (Government of India).

It seems like the company is gearing up for a strong 5G launch in India. Airtel has already partnered with a bunch of companies such as Intel, Qualcomm, Nokia and TCS group to bring a stable and fast 5G network experience in the country.

The company is still far away from launching the service commercially considering the spectrum allotment for 5G services is still in a weird situation. The operator is competing with Jio who is also working on bringing its 5G service. The Cloud Gaming scenario has also been a bit silent in the country.

Services like Stadia and ones from Microsoft also haven’t been made available in India. Airtel showcasing the cloud gaming service could be a major milestone for the operator. It would also be exciting for a lot of gamers who can’t afford a gaming PC which is mostly very expensive.

With the advent of 5G networks, cloud gaming is expected to become the new normal. Users will be able to enjoy a high-end console-like gaming experience on smartphones and tablets while on the move. Airtel is also conducting 5G trials in multiple cities across India and validating technologies and use cases through the trial spectrum allotted by the Department of Telecom. Airtel has partnered with Ericsson and Nokia for these trials.

The operator has previously conveyed that they will deploy Intel’s latest 3rd gen Xeon Scalable processors, FPGAs and eASICs. Further, they will use Ethernet 800 series across its network to build a solid foundation for rolling out wide-scale 5G.