Airtel, BSNL, Jio, and Vi fined for not blocking phishing activities on their networks 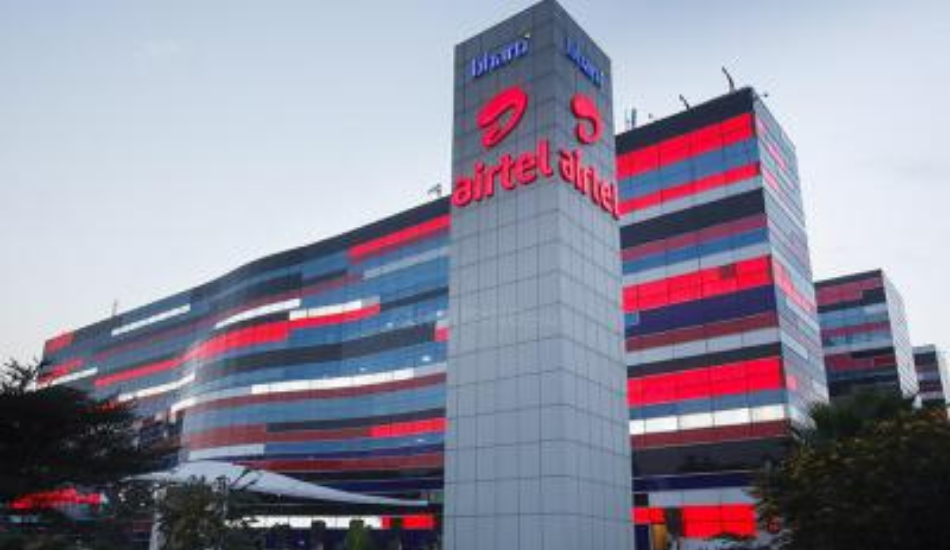 Majority of the operators have been fined by TRAI over not blocking phishing activities on their networks, over which Paytm filed a defamation suit back in June.

The telecom regulator body has slapped a fine on Bharti Airtel Ltd, Bharat Sanchar Nigam Ltd (BSNL), Reliance Jio Infocomm Ltd, among others, as they failed to respond appropriately and block phishing activities on their mobile networks.

Amongst other, TRAI has also fined Vodafone Idea Ltd, Mahanagar Telephone Nigam Ltd (MTNL) and Tata Teleservices. The case was first filed by One97 back in June.

One97 had went to the High Court against the telecom providers, TRAI and Centre for not blocking the defrauders who were practicing phishing activities over mobile networks on its customers which was also leading to financial loss.

” Trai is finally implementing the regulation on TCCCPR for violations which have continued in months of April to June. If this was implemented in the first case, the penalties wouldn’t have to be imposed. In the long term, this is good for Indian customers who are annoyed by unsolicited communication from telemarketers,” said a senior lawyer, who spoke to Mint.

BSNL has been fined an amount of Rs 30 crore which is the highest amongst imposed penalties. Almost 60-70% of the fraudulent messages and phishing attempts to customers have been on the BSNL network, according to industry officials.

TRAI had already issued notices to the telcos back in October. BSNL was issued a notice twice after failing which all the telcos had to be fined with the penalty.