Airtel has brought in three new plans with 1 year of Disney+ Hotstar Mobile subscription and other benefits. 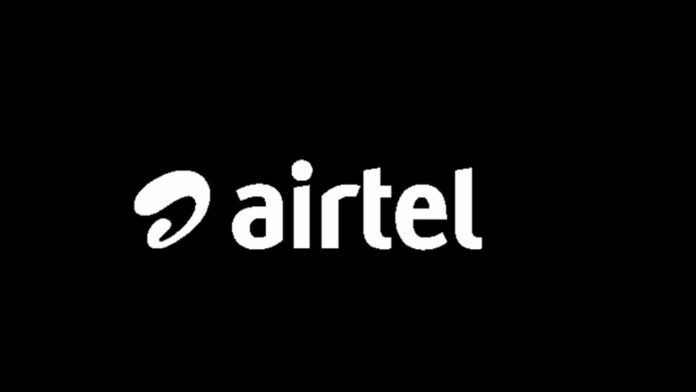 Airtel has brought three new prepaid plans with values Rs 499, Rs 699 and Rs 2,798. These new plans from Airtel come with 1 year of Disney+ Hotstar Mobile subscription bundled with them. This move is in line with its competitors, such as Jio and Vi, who have also updated their respective plans with the new Hotstar plans.

Under the revised Hotstar plans, the Mobile plan comes with the ability to stream all the content of the OTT service but with ads. Also, it can only be streamed on mobile and not on a TV or laptop. Moreover, the streaming quality is locked at HD (720p), with streaming available only on a single device along with stereo audio.

The cheapest out of the three Airtel plans is the Rs 499 plan. This plan comes with a validity of 28 days. You get 3GB of data per day with 100 SMS’es as well for every day. There are unlimited calls along with a year of Disney+ Hotstar Mobile subscription and a month of Prime Video Mobile Edition. Moreover, there are free hellotunes, Wynk Music and more.

Postpaid plans have also been revised, with the Infinity Family plan being available at Rs 499 a month. The Family Infinity comes at Rs 999 and Rs 1,599. The operator further gives membership to Amazon Prime for a year with its postpaid plans. Additionally, you also get access to Disney+ Hotstar Mobile subscription with these Airtel postpaid plans.

Recently, Airtel successfully conducted India’s first cloud-gaming session in a 5G environment. The demonstration was conducted in Manesar (Gurgaon) as part of the ongoing 5G trials. It was done using the spectrum allotted by the Department of Telecom (Government of India).