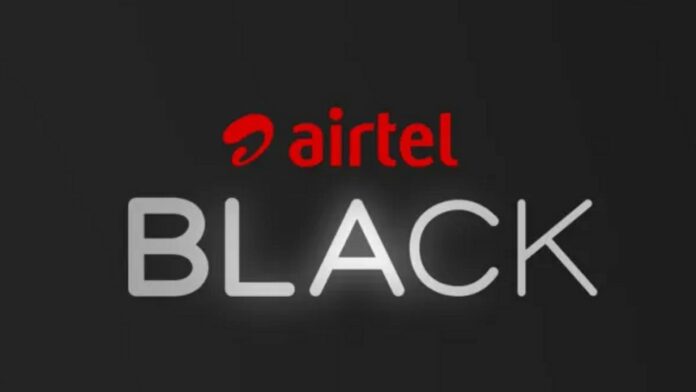 Meanwhile, Airtel has discontinued the Rs 1,349 plan that offered 210 GB data and unlimited voice calls for three postpaid connections. The plan included Rs 350 worth of DTH channels and a year of Amazon Prime and Airtel Xstream subscriptions.

Rs 296 plan offers unlimited voice calls and 100 SMS messages per day. Further there is a total of 25GB data available in the plan. On the other hand, the Airtel Rs 319 plan comes with one month validity. It also offers unlimited voice calls, 100 SMS messages per day and 2GB data per day. Post 2GB data usage on any given day, the speed will be reduced to 64Kbps.