The Airtel Delhi prepaid users will get 30 days of free incoming calls while roaming in certain circles.

The Airtel Delhi prepaid users will get 30 days of free incoming calls while roaming in those circles. Earlier, they have to shell out Rs 1 for incoming calls, Rs 1 for local outgoing calls and Rs 1.5 for STD when on roaming. 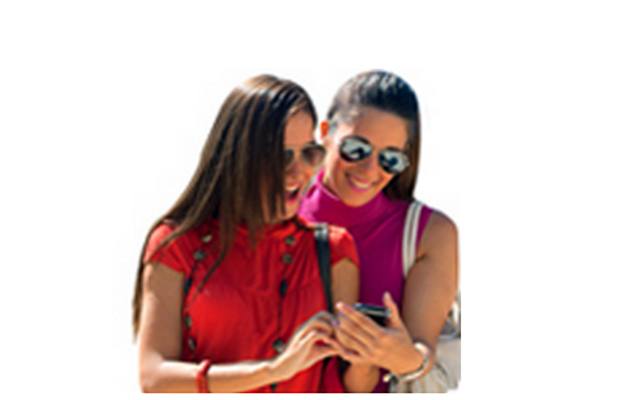 The government of India has been mulling to abolish roaming charges for a long time. Earlier, roaming charges were to be abolished from March but has now been postponed to October this year. Operators have been though vehemently opposing the same citing loss of revenues. Sometime back Aircel has announced a new pack called ‘One Nation, One Rate’. The plan offers one rate for voice, SMS and data in home circle and on roaming on Aircel network which virtually means free roaming.