Airtel 4G price cut: Why it is not enough

If Airtel wishes to consolidate its position in the 4G market before RIL Jio Infocomm starts operations it will have to make bigger price cuts.

Airtel has just announced a cut of 31 per cent in its 4G LTE data tariffs in Kolkata, Bangalore, Pune and Chandigarh, bringing the tariff at par with 3G data services.

The pricing undoubtedly is at par with 3G, but then 3G tariffs are not cheap either, and that is probably the reason why less than 5 per cent of phone subscribers use 3G services; the other reason being limited access and lack of supporting handsets. And all these reasons are the more relevant for 4G (LTE) services in India, which is currently offered in only four cities.

None of the available smartphones or tablets in India support 4G while the existing 4G dongles are priced at Rs 2,499 to Rs 4,999 – much costlier than 3G dongles whose price starts from as low as Rs 1,000.

The biggest challenger for Airtel is the upcoming service of Reliance Jio Infocomm, which has a pan India network and is backed by India’s richest man Mukesh Ambani. Reliance Jio will start operations in December and will only ramp up services after that. This gives Airtel a period of six to nine months to consolidate its market position by attracting consumers with compelling services like videos, educational content etc. 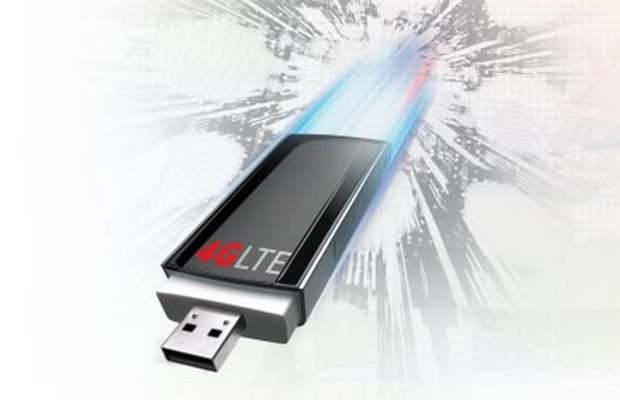 Reliance Jio is going to be aggressive from day one, and that has already been clearly communicated. They will offer services cheap; devices will be affordable; and there will be all sorts of services available for which Reliance has been preparing for almost two years now. Therefore, the challenge for Airtel will not just be on the price front but on the entire width of the services front.

Why Airtel can do it 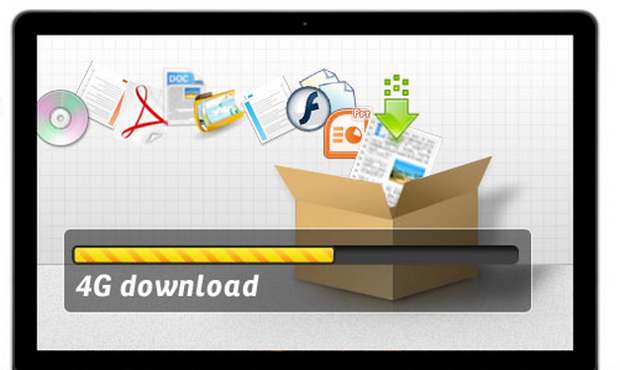 Airtel has the first mover advantage and it has scope to consolidate the market in its favour at least in eight circles where it has the 4G spectrum.