Aircel offer: Free 3G access between 6 AM to 9 AM

Aircel has announced this offer for both its new & existing subscribers in Andhra Pradesh, Karnataka & Odisha.

Aircel, has announced a new 3G trial program, called Aircel 3G Mornings. Under the programme, the operator is offering free 3G data to its both old and new subscribers for three hours, between 6 AM to 9 AM, for 30 days.

The offer is valid in Andhra Pradesh, Karnataka and Odisha. No fee or pack is required for the users to avail the service. Users with 3G handset in these circles just need to dial the short code *122*456# to get the service. 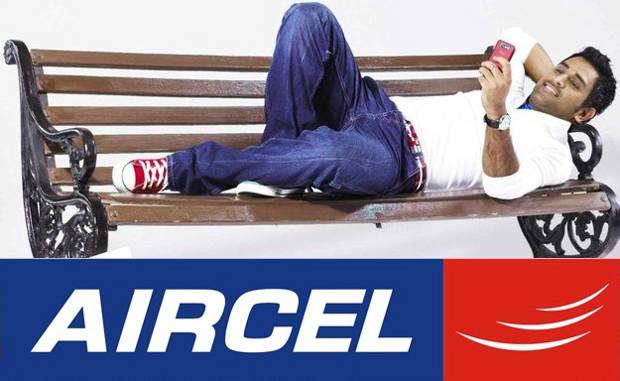 Hamir Bakshi, regional business head, Andhra Pradesh, Karnataka and Odisha, Aircel, said, “Mornings are generally meant for catching up with the current happenings, news or even checking updates on one’s social network. ‘Aircel 3G Mornings’ will give our valuable subscribers, an opportunity to try our outstanding 3G data services, post which they can choose from our various 3G plans which are simply best in the industry”.