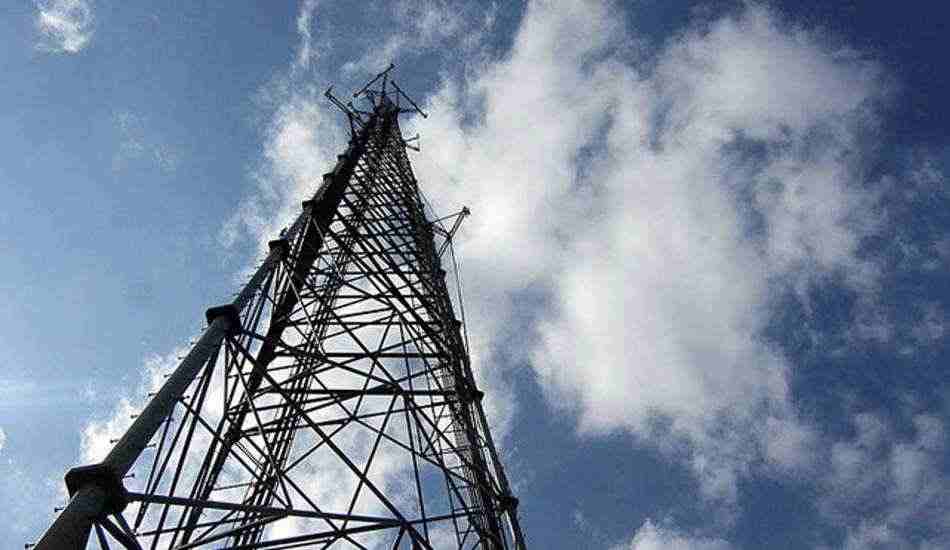 There is though no information as of now about 4G data charges as of now. Keep checking The Mobile Indian for further information on Aircel’s 4G services.

As of now only Airtel offers 4G services in several regions that includes Kolkata, Bangalore, Pune, and Chandigarh.