Aircel customers will no longer need to pay for incoming charges while roaming.

Aircel has announced a new pack called ‘One Nation, One Rate’. The plan offers one rate for voice, SMS and data in home circle and on roaming on Aircel network. 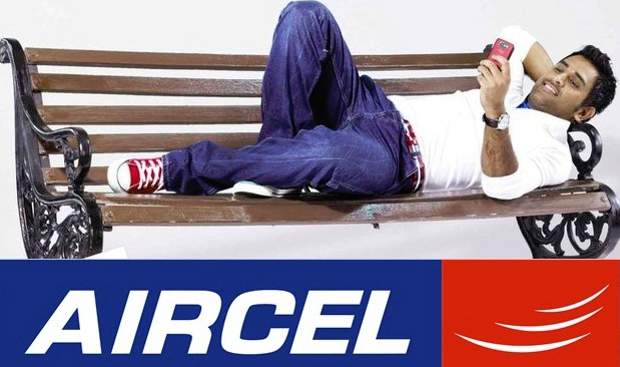 SMS rate is Rs 1 per SMS for both STD and local. The Aircel plan has also same data rates for both home and roaming circles. In Delhi, the pack is priced at Rs 39, but its price will vary in other circles.

The move comes at a time when Government of India is planning to abolish roaming charges, but operators are not very keen to support this move. As per estimation, telecom operators earn around 10 per cent of their total revenue from roaming charges.