Aircel has said that it will offer data as well as other benefits on Micromax devices with Mediatek chipsets including this new tablet.

If you are planning to buy a new Micromax device, then here is a good news for you. GSM service provider, Aircel has announced that it will offer data as well as other benefits on several Micromax devices including smartphones, tablets, dongles, and even feature phones but only those which are powered by Mediatek chipsets. The operator even went on to claim that the benefits will be “almost equivalent to the cost of the deviceâ€.

The offer will be initially available for four Micromax devices – MMX 377G dongle, Funbook Mini 410i tablet, A090, and X070. All these devices were announced today itself and will be available in the market from next month (very little information about these devices are available right now). More devices under this offer will be included later, said Aircel in a press release. 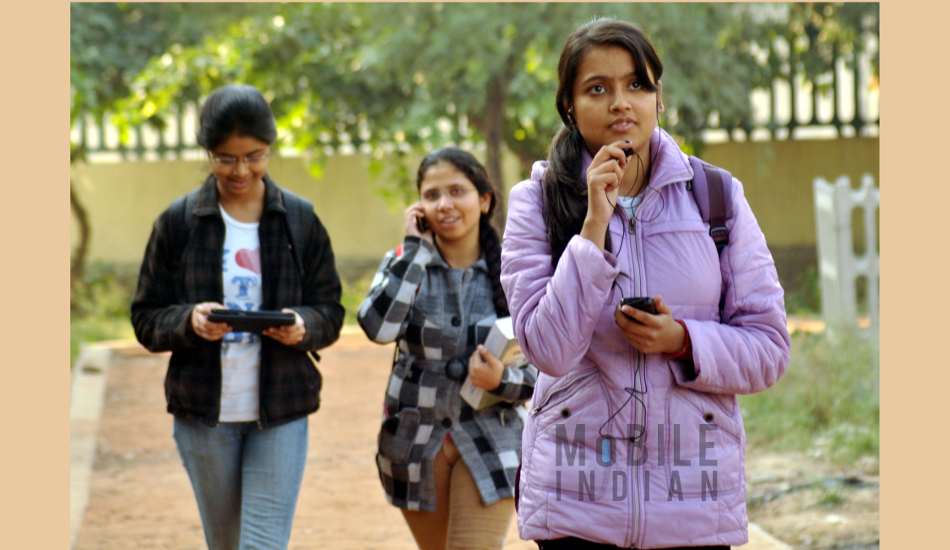 As per the offer, dongle users can get data benefits for six months from Aircel including 2 GB of data per month for first three months and after that customers will get double data value on every recharge.

On smartphones and tablets of Micromax powered by Mediatek, Aircel users will get benefits for three months including 1 GB data per month, 1.2 paisa per 2 second local calling, 1.2 paisa/second STD calling, WAP content worth Rs 10,000, and Popkorn TV app for free.