Predator Triton 500 is powered by the latest 10th Gen Intel Core processor and up to NVIDIA GeForce RTX 2080 SUPER or 2070 SUPER GPUs with Max-Q Design. It comes with up to 7.5 hours of battery life. The notebook features 15.6-inch (1920 x 1080 pixels) IPS display with an optional 300Hz refresh rate, 3ms response time. 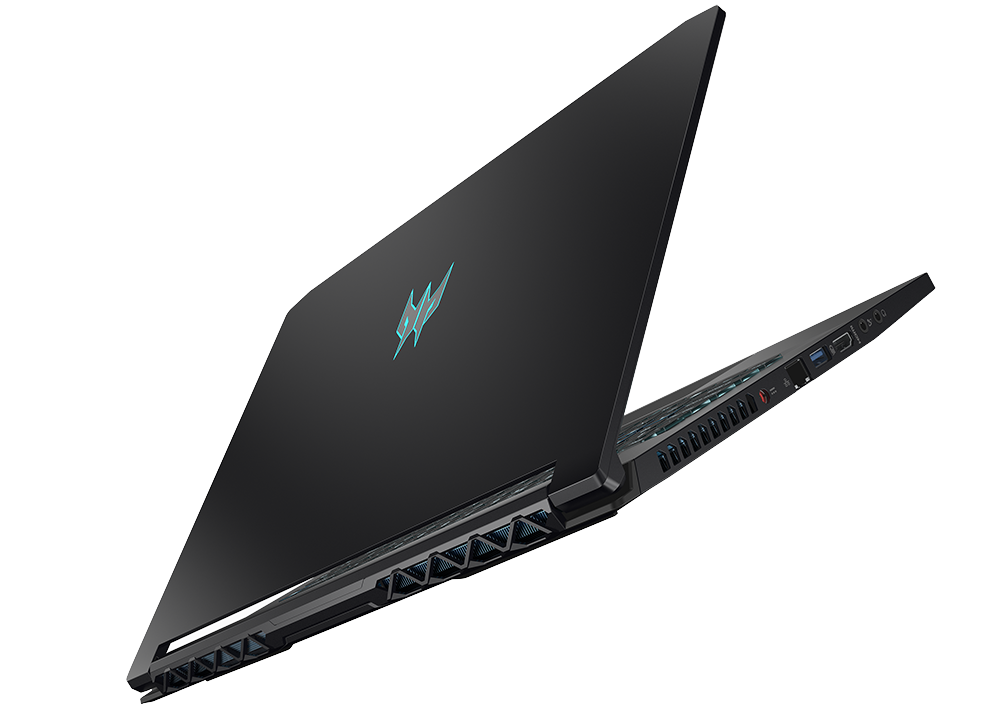 The Predator Triton 500 comes with a Killer Wi-Fi 6 AX1650i wireless controller, E3100G ethernet controller and Control Center 2.0 to push network connection quality up to new levels. All this power is packed into a thin 17.9 mm (0.7 in) and lightweight 2.1 kg (4.63 lb) all-metal chassis that features narrow bezels and an 81% screen-to-body ratio. The notebook has up to 32 GB of DDR4 memory and up to 2 TB of SSD storage.

The notebook features a 15.6-inch FHD IPS display with up to 144Hz refresh rate, 3ms response time. The Acer Nitro 5 comes with several innovative thermal solutions in order to maximize cooling efficiency even under heavy loads. It features a dual-fan cooling system that takes advantage of strategically placed intake/exhaust ports and four heat vents to achieve an overall 25% improvement in thermal performance over last year’s model.

This is further optimized by CoolBoost technology capable of increasing fan speed by 10% and CPU/GPU cooling by 9%. Furthermore, it supports Intel Wi-Fi 6 AX201 (802.11ax) and Killer Ethernet E2600 enabling gamers to take full advantage of these thermal improvements.