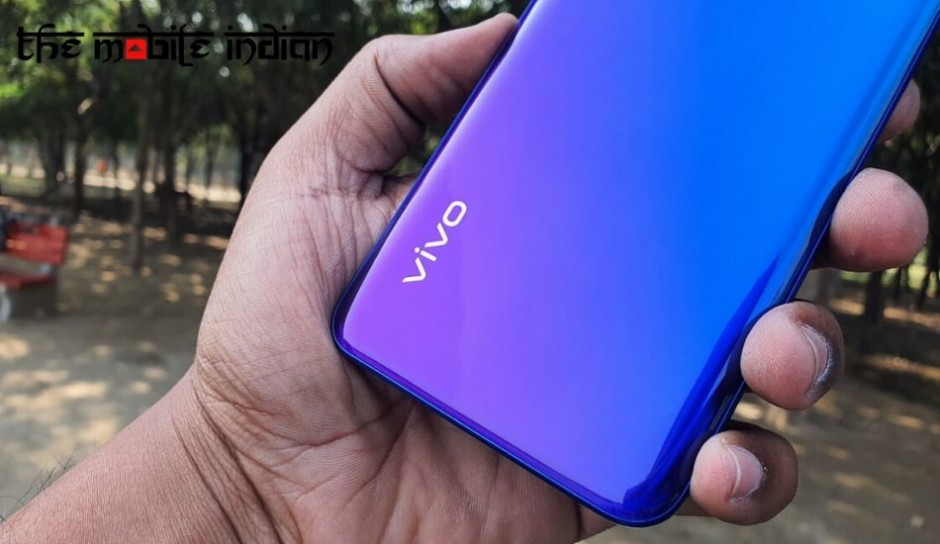 Vivo is reportedly working on a new smartphone, which could be a mid-range smartphone. A new Vivo smartphone has appeared online revealing some key specs.

Furthermore, the Geekbench listing reveals that the upcoming smartphone will be powered by a Qualcomm Snapdragon 675 processor, which comes with a base frequency of 1.80GHz. The listing reveals that the smartphone has received 552 points in the single-core test and 1703 points in the multi-core test. That said, there is no information about the upcoming Vivo smartphone and what it will be called.

Meanwhile, the company introduced the Vivo V19 Neo smartphone in Indonesia. The Vivo V19 Neo features a 6.44-inch full HD+ Super AMOLED punch-hole display with 2340 x 1080 pixels resolution and 20:9 aspect ratio. There will also be an in-display fingerprint sensor as well. The phone is powered by a Qualcomm Snapdragon 675 chipset with Adreno 612 GPU paired with 8GB RAM and up to 128GB onboard memory, which is further expandable via a microSD card.

Vivo V19 Neo is fueled with a 4500mAh battery which carries support for 18W fast-charging. On the software side, the device will be shipped with the company’s custom FuntouchOS 10 based on Android 10.