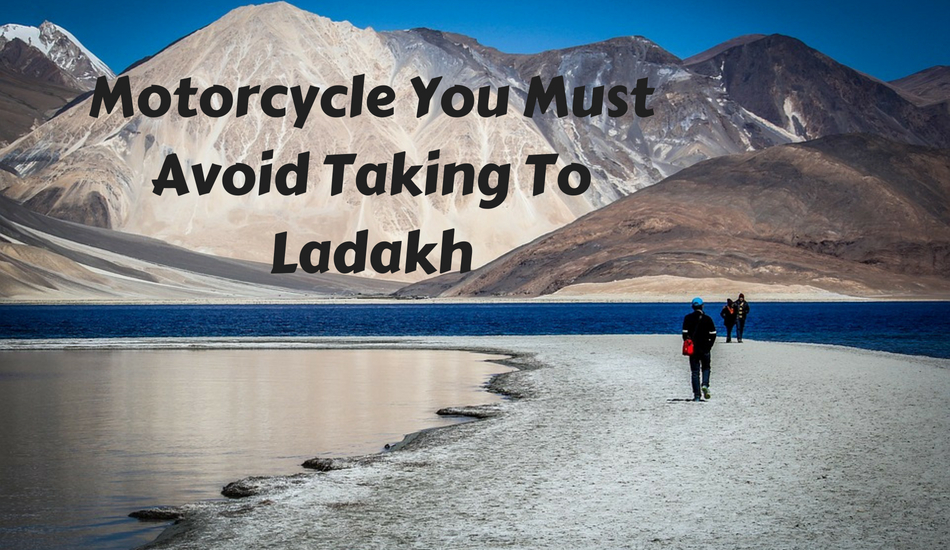 If are following the Srinagar route, then you can travel on any type or specification motorcycle. In our experience, we have even seen riders travelling from Chandigarh on a Hero Splendor and Honda CD 110 Dream.

If you are a rider, then you must have always dreamed of travelling to Leh, Ladakh on a road trip. To witness itsuntouched beauty, rugged mountains, soaring peaks, and especially for its challenging routes, for memories of a lifetime.And since the roads to Ladakh are open from May to September, the most common question comes in the explorer’s mind – is my machine suitable or ready for such kind of a ride?

So to clarify this doubt, soon we will be listing the best bikes suitable for THE Ladakh ride, but today we are mentioning top 5 motorcycles you must avoid riding to Ladakh. It is worth noting, that the listing is based on the observations and experience of the TMI team, after their recent visit to Leh. 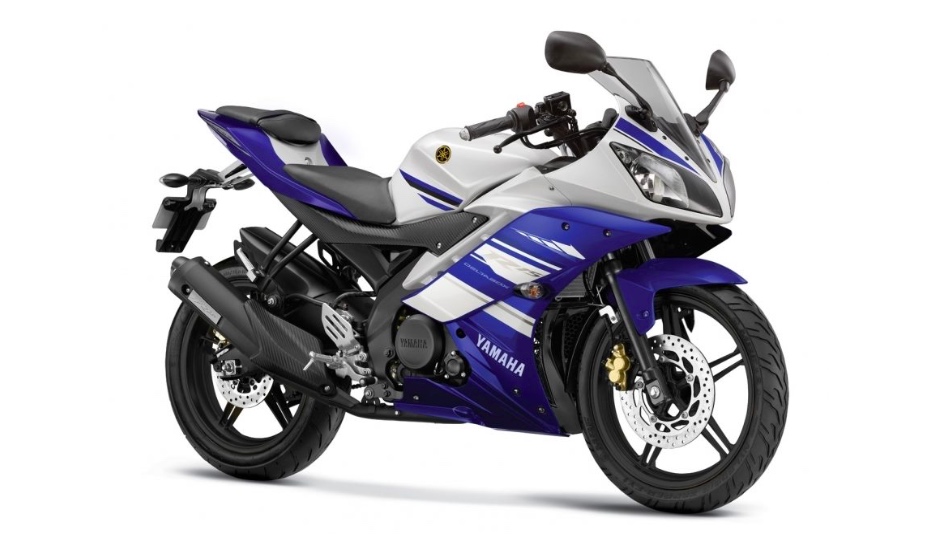 Top of our list is India’s most popular Sports bike, the Yamaha R15 series. The 150cc machine is specially designed to hit the racing tracks and plain roads. The rough roads of Manali-Ladakh route will surely damage the belly pan of the motorcycle since it only has a ground clearance of 160 mm.

Since the version 3.0 that was revealed recently , so considering the V2.0, the machine is powered by a 149cc, single cylinder engine which generates the power of 16.7 PS at 8500 rpm with the 15 Nm of torque at 7500 rpm. With these specifications, the rider can carry very limited luggage, and riding with a pillion is not at all possible.

However, if you wish to ride via Srinagar route, then the Fuel Injected unit will surely help the rider to achieve the machine’s optimum power and torque. 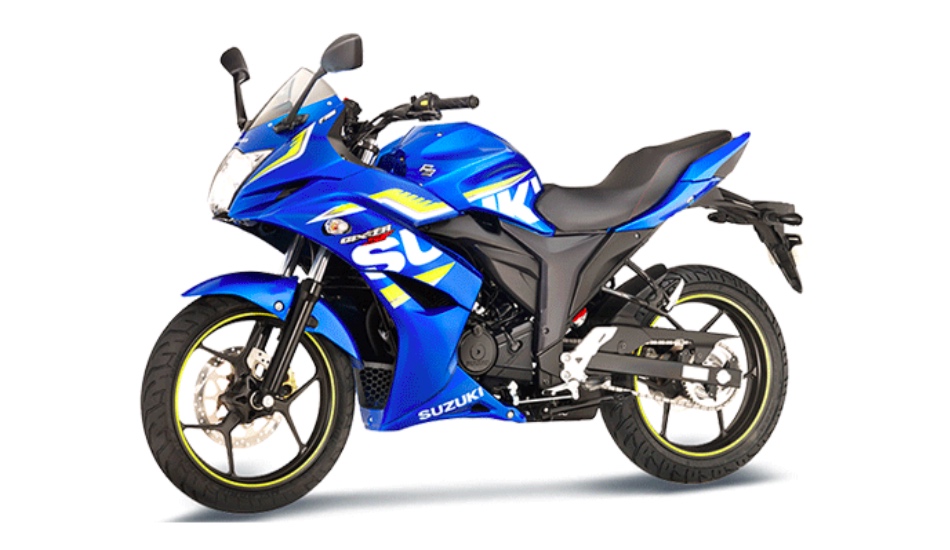 The second motorcycle in our list is the Suzuki Gixxer SF, similar to the R15, the Gixxer SF also comes with the ground clearance of 160mm, which means, after a stint on the Manali Leh route, riders will need to get the belly pan replaced, as the fenders will get several scratches or may even break.

Further, apart from the ground clearance, the Suzuki has another negative point, which is its carburettor fuel delivery system. Since the rider will have to cross mighty passes of Ladakh at high altitudes. Which will result in a lower oxygen level, and similar to our body the machines also require oxygen for fuel combustion. The carburettor engine consumes more oxygen compared to the FI units, so the bike will lack in power and at low rpm one will face the problem of frequent engine shut down. 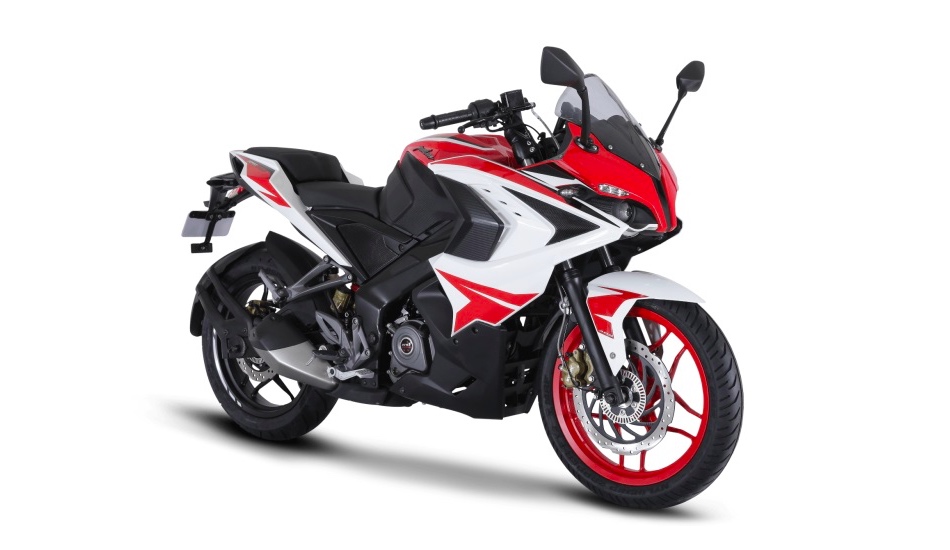 Bajaj Pulsars are among the all time popular models in India. However, if you are a proud owner of RS200, then you must avoid taking your bike to Ladakh via Manali route. Starting with the seating position, since the seat leans the rider forward, one will have to deal with shoulders and back pain a lot. And while off-roading you will have to give some extra care between your legs. If you are an RS200 owner you must know what we are referring to.

Other than this, your chain willloosen in roughly every 500 km which you will have to fix yourself, as the route lacks mechanics. Further, due to excess offroading, the fibre parts may lose, so we recommend you to carry some Allen keys just to tighten them up. Last but not the least, the bike comes with a 13-litre tank, which does notmake it ideal for long rides. 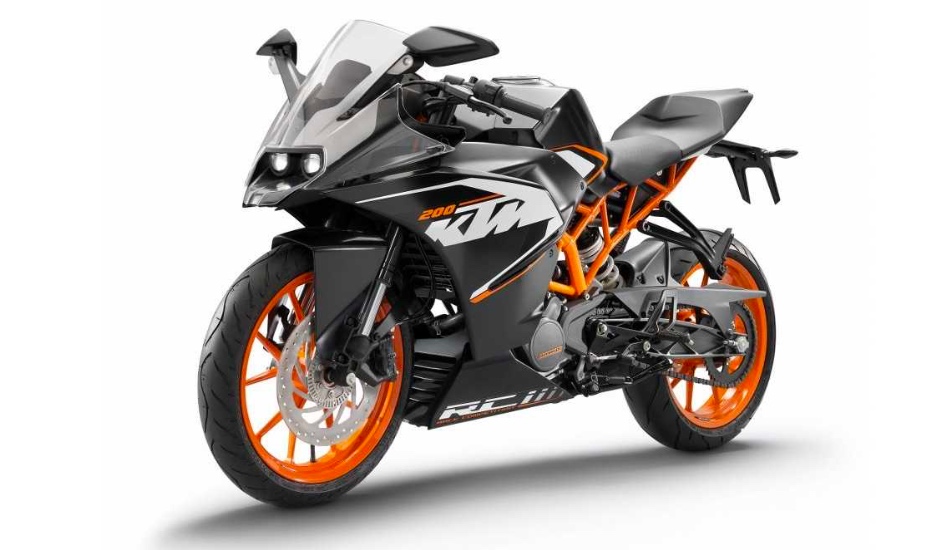 The KTM RC200 comes with the similar problems as the Bajaj RS200, the seating posture will definitely kill your lower back, shoulders and the butt as well, as in our experience we find the KTM to be the most aggressive sports bike in the segment. Other than this, one will not face any problems with the chain and fibre fenders will off-roading, but fuel will be a major issue since it comes with the tank capacity of 10-litres.

Further, if you still wish to travel with on your RC 200, we suggest, get your stock tyres change as they are not meant for off-roading, go easy will on bad roads, as the rim might bend and last, but not the least, don’t even think about riding with a pillion, drive solo. 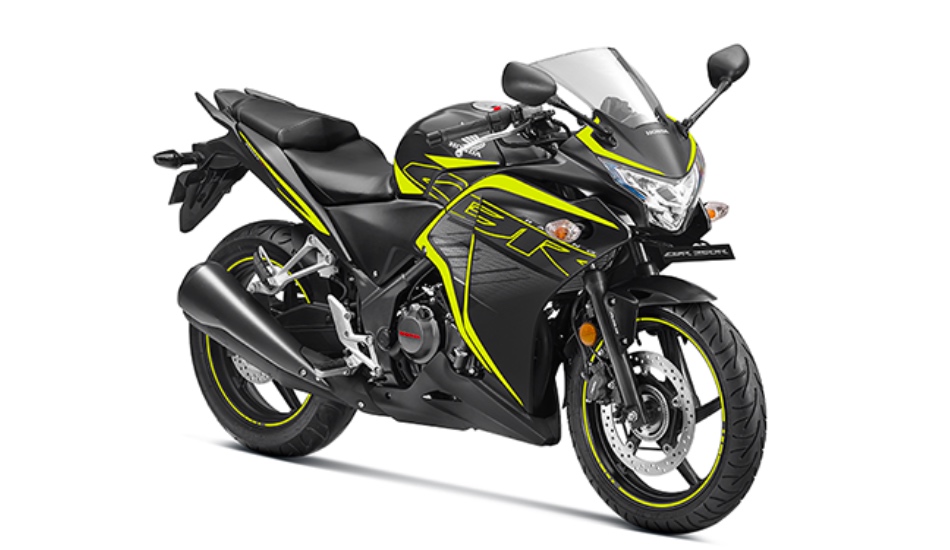 If you are a CBR 250R owner then you can definitely ride your machine to Ladakh. As this one is the least troubling sports bike and has a decent riding position compared to others motorcycles in the list. However, one will have to get their tires replaced for the ride since you will be crossing rivers, gravel and the most annoying slush.

The bike comes with a 13-litre fuel tank so don’t forget to carry extra fuel for the trip. Other than this, the fibre engine guard on the belly of the bike will surely be scratched out while crossing rivers and might even break down.