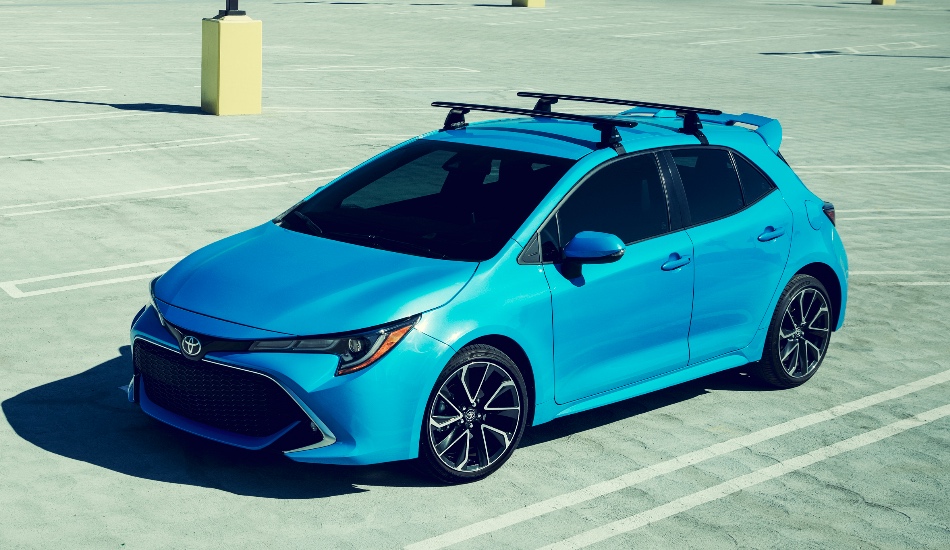 The US-specification Corolla will be powered a 2-litre, four-cylinder petrol engine, after replacing the 1.8-litre unit.

Toyota has unveiled the pictures of the all-new 2019 Corolla Hatchback, which will make its debut at the upcoming New York International Auto Show, starting March 30, 2018. Similar to the Toyota Prius, the Corolla Hatchback is also based on the company’s TNGA platform. The car was initially unveiled at the Geneva Motor Show by the name tag of Auris hatchback, however, is badged to Corolla for the North American markets.

Apart from the name, the new 2019 Corolla hatchback features a large grille at the front, new LED headlamps, sleek LED daytime running lights, along with the enhanced dimensions and more features as well. Starting with the dimensions, the hatchback is now 38mm longer, 30mm wider and 25mm lower than its predecessor. 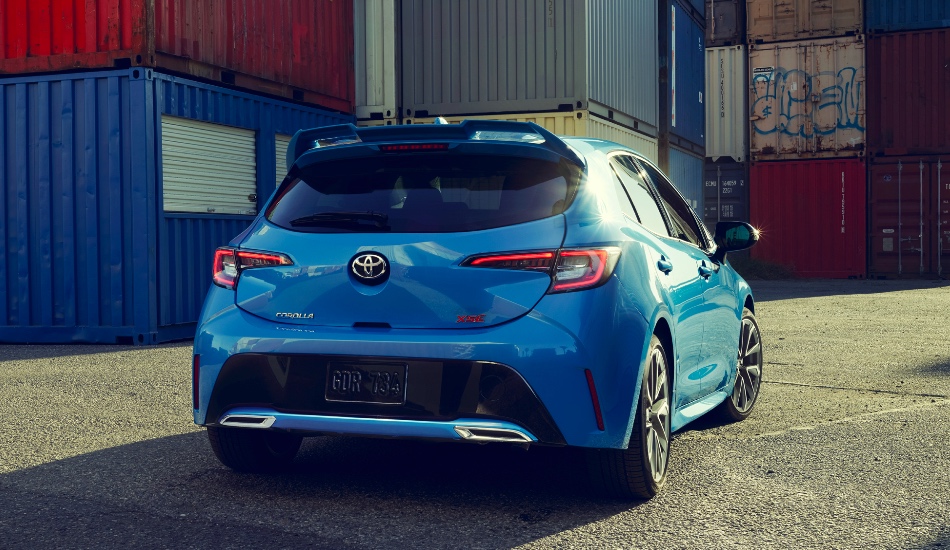 Further, the new hatchback features sportier and the aerodynamic body language. Inside the cabin, the Corolla is improved with the upmarket styling with a new floating touchscreen infotainment system, which supports Apple CarPlay, Android Auto and an option of Amazon Alexa integration is also available for the US market.

The US-specification Corolla will be powered a 2-litre, four-cylinder petrol engine, after replacing the 1.8-litre unit, which will be mated to a 6-speed manual or a CVT gearbox. It is worth noting that the company has not yet disclosed the hatchback’s performance specs, but the previous generationmachinewas capable of generating 137 hp at 6100 rpm and peak torque of 170 Nm at 4000 rpm.

For safety, it will come with the Toyota Safety Sense 2.0 including pedestrian detection, dynamic radar cruise control, lane departure warning, lane-keep assist and auto high beams. There are seven airbags as standard along with ABS, EBD, BA and more.