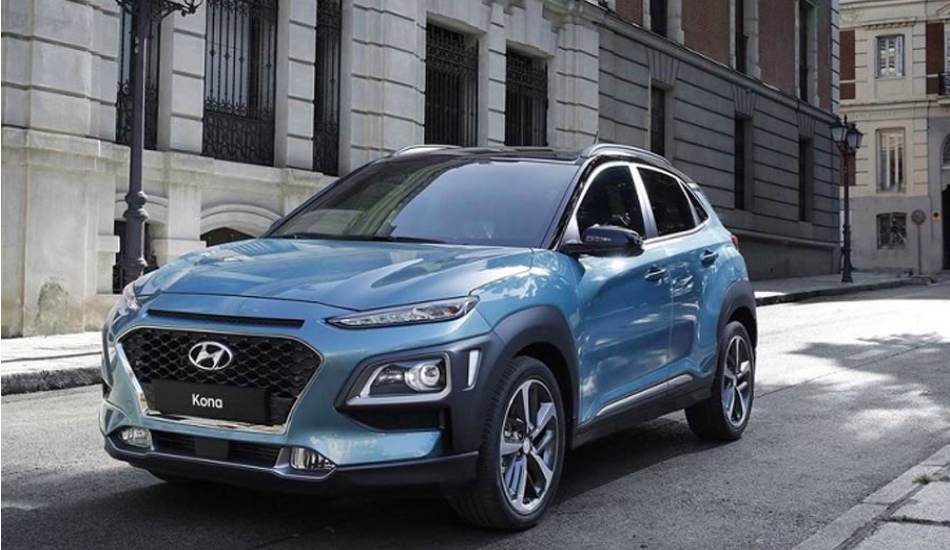 Earlier this year, Hyundai has confirmed to launch its first Electric Vehicle(EV) in India by mid-2019. It showcased the Kona electric plug-in crossover at last month’sAuto Expo, and later unveiled the production form in the Geneva Motor Show. It is confirmed that the Hyundai Kona will be company’s first EV for the country.

In the international market, the Kona is available in two variants, however, for India, we believe we will get to see the entry-level crossover priced at Rs 25 lakhs (ex-showroom). Which is expected to offer a range of 300 km in a single charge with the power of 133 PS and torque of 395 Nm. The battery pack includes a 39.3 kWh unit, which goes 0-100 percent charge in 6 hours, while with a quick charger its takes an hour for 80 percent of juice. 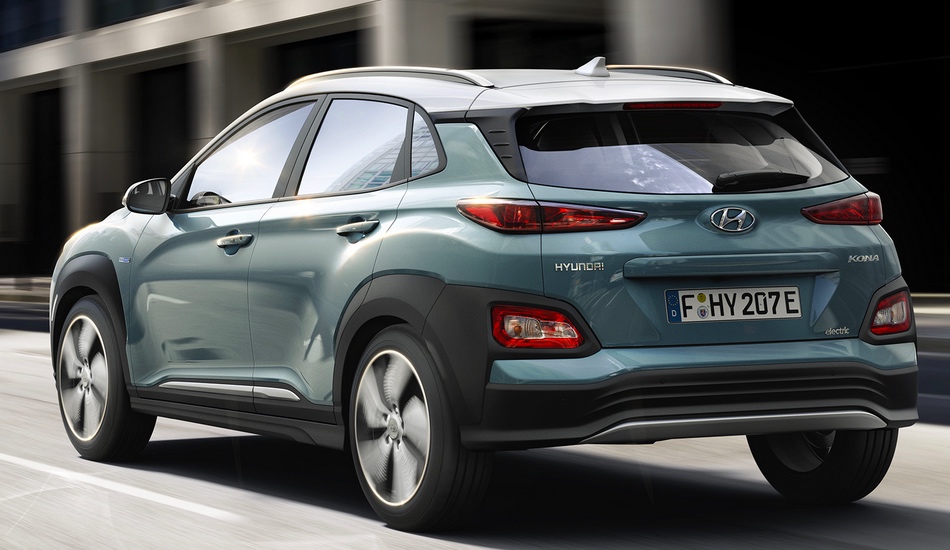 Further, the second variant which is not expected to go on sale in India will be powered by a 201 PS motor, with a torque of 395 Nm and will also get a larger 64 kWh battery, which will offer a total range of 470 km in a single charge.

The Kona is claimed to accelerate from 0-100 kmph in 9.3 seconds with the top speed of 167 kmph. Similar to the regular international Kona, the EV is designed aerodynamically with edged front and rear look.

The car will set the marker for Hyundai as it looks to build an electric portfolio in India. Interestingly, after the initial ‘fright’ of an all electric market by 2030, the government has backtracked on the announcement, making the transition far more likely by 2040. If that happens, expect some electric car plans to slow down, and Hyundai, the strong no. 2 in the market will be no exception as it milks its existing portfolio of diesel and petrol cars.

Hyundai Kona Electric will come into India as a completely knocked down (CKD) unit and will be assembled at the company’s plant in Chennai. Meanwhile, Hyundai has planned to invest Rs 6,300 Crore in India for setting up its new facility. Which will help it to introduce nine products, which will include the Kona electric vehicles and new Santro by 2020.