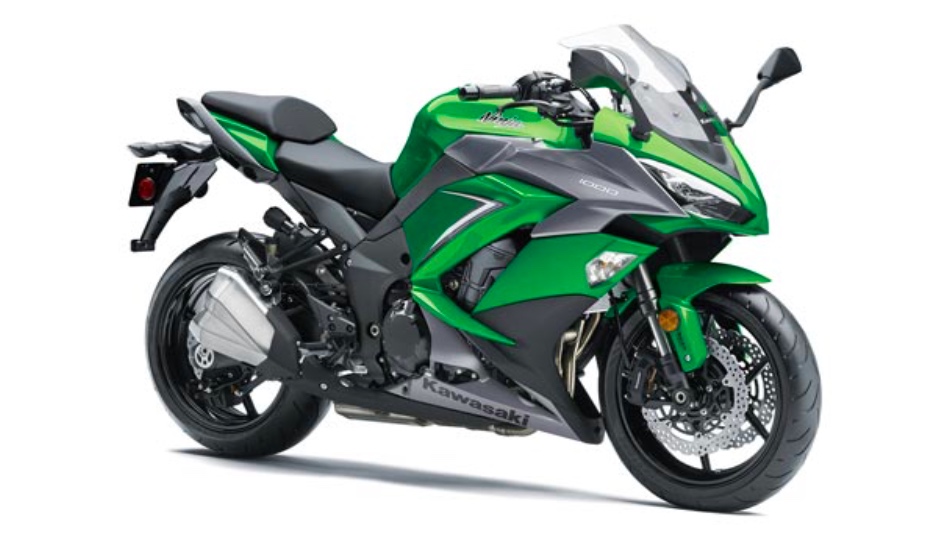 Ninja 1000 is powering by a is liquid-cooled, four-cylinder, in-line 1043cc displacement engine which is said to generate maximum power of 141.9 PS at 10000 rpm, with the peak torque of 111 Nm at 7300 rpm and mated to the 6-speed slipper clutch-enabled gearbox.

Soon after the launch of Ninja 400, the Japan-based motorcycle manufacturer, Kawasaki has launched its 2018 Ninja 1000 sports bike in India at a price tag of Rs 9.9 lakh. An upgrade to the previous generation, the machine features the same engine specifications and technology, with new redesigned graphics on the side fenders.

Ninja 1000 is powering by a is liquid-cooled, four-cylinder, in-line 1043cc displacement engine which is said to generate maximum power of 141.9 PS at 10000 rpm, with the peak torque of 111 Nm at 7300 rpm and mated to the 6-speed slipper clutch-enabled gearbox.

It rides on the 41mm inverted forks up front and gas charged mono-shock at the rear. The Shockers are equipped with the functionality of rebound damping and spring preload adjustment. On the safety front, the Ninja comes with 300mm twin discs for the front wheel and a 250mm disc for the rear which are bounded by Kawasaki Intelligent Anti-lock braking system (ABS) and three-level traction control system. 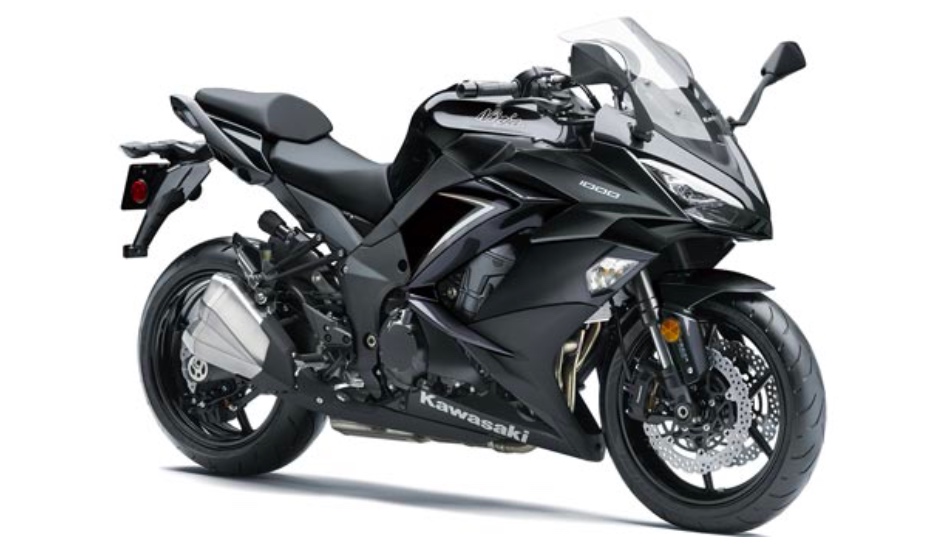 The motorcycle gets dual LED headlamp with the 19-litres teardrop-shaped fuel tank, Kawasaki Cornering Management Function and KTRC (including traction and wheelie control), five-way adjustable clutch and much more.

Available in Black and Green colour variants, the machine will be assembled from semi-knocked down (SKD) kits at India Kawasaki Motors’ facility in Pune. During the launch, Yutaka Yamashita, Managing Director, Kawasaki India, said, “We are glad to inform all that Ninja 1000 is being launched in India on the same day as other countries. We always have seen a positive response to Ninja 1000 in the India market because it offers everyday comfort and enhanced touring performance.”

Meanwhile, theKawasaki is likely to bring down the price of its iconic Ninja 300 by Rs 1 Lakh in India. With this, the sports bike will be up against the KTM RC 390,TVS ApacheRR 310 and the upcomingBMW G310Rof same price category. Thebrandis now seeking local vendors for the parts – bodywork, lights, wiring, battery, wheels, tyres and some internal components. Currently, the parts for the machine are being imported from Thailand, which results in import duty and makes the price of the bike higher.