The Endeavour gets a new chrome grill upfront with the new aggressive bumper and the sharp headlamps, while the rear remains the. The projector headlamps connected to the grills go all the way back to the shoulder featuring the DRLs. It runs on the newly designed 20-inch alloy wheels within silver-chrome colour.

American automobile manufacturer, Ford has finally unveiled its Endeavour (Everest) SUV to the world. It will first go on sale in Australia and later in the ASEAN (Association of Southeast Asian Nations)region including Indonesia, Thailand, Singapore and more. However, Indians will have to wait much longer, as the launch is expected to happen next year.

Upfront the Endeavour gets a new broader chrome grill with the updated aggressive bumper and sharp headlamps, while the rear remains the. The projector headlampsfeaturing DRLs are now connected to the grills, which goes all the way back to the shoulder. It runs on the newly designed 20-inch alloy wheels with silver-chrome colour. 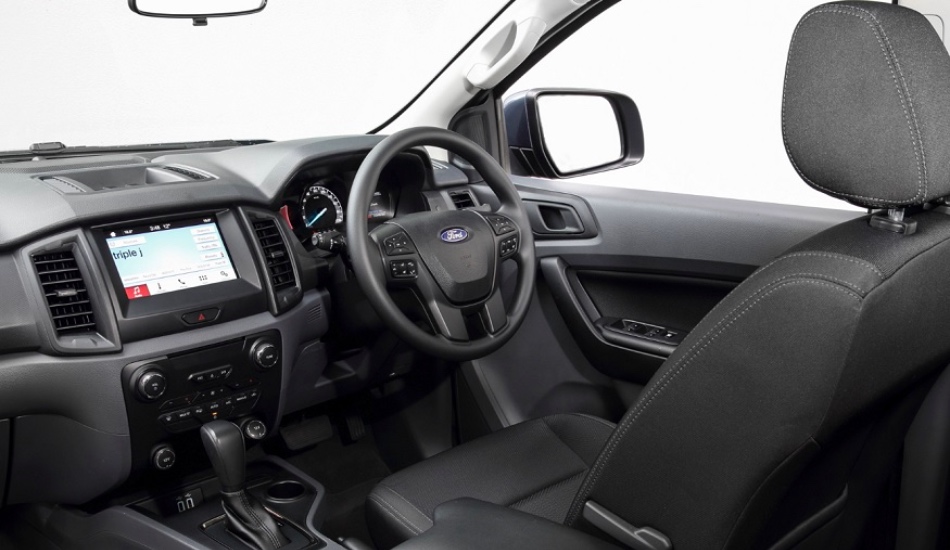 Inside the cabin, the SUV features a new dark look, covered in all black with an upgraded infotainment system with the Ford’s Sync 3 interface. For safety, theEndeavour will now come with autonomousemergency braking with pedestrian detection.

As far as specifications are concerned, it will be powered by a new2.0-litre diesel motor, same as the Ranger pickup truck. The SUV chunks the maximum power of 180 hp with the 420 Nm of peak torque, while the twin-turbo engine generates 213 hp of power and 500 Nm of torque. It is mated to an upgraded 10-speed automatic gearbox.