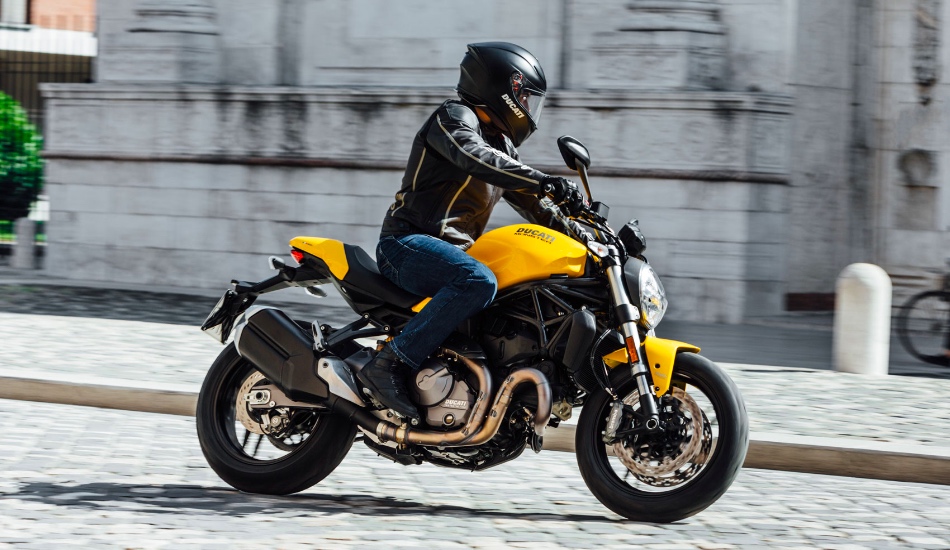 Ducati Monster 821 is powered by the 821cc displacement, V-twin engine which will be capable of generating maximum power of 108 bhp at 9250 rpm, which is 1 bhp lesser than the BS-III engine and peak torque of 86 Nm at 7750 rpm. The machine will be mated to a 6-speed transmission the machine is claimed to deliver the mileage of 18.5 kmph.

Italian motorcycle manufacturer, Ducati today has announced the launch of its 2018 Monster 821 at a price tag of Rs 9.51 lakh (ex-showroom) in India. However, comparing with the likes ofSuzuki GSX-S750 and Triumph Street Triple S, the Ducati Monster 821 seems to feature an under-power engineand it has been done deliberately.

The reason being, Ducati wants to offer better torque onMonster 821. Siddhartha Varma, Marketing Director at Ducati India acknowledged this fact and said to TheMobile Indian, “The bike has an underpowered machine, but only by few numbers, and in exchange, we are offering you a better torque for faster acceleration and a Ducati experience.”

He further added, “Torque is the factor which will allow the Ducati rider to overtake the slow traffic in the city as well provide a pleasurable ride on highways coupled with the appropriate amount of power, the motorcycle won’t feel underpowered.”

When weenquired about a complaint raisedby multiple users ondifferentforums related to refusal for a test ride of Ducati bikes without any reason, Varma clarified, “There’s a no such policy that restricts a person from taking any of our motorcycle’s for a test drive. At Ducati we want new people to connect with us, which is only possible when a person is able to touch, feel and ride the machine.” 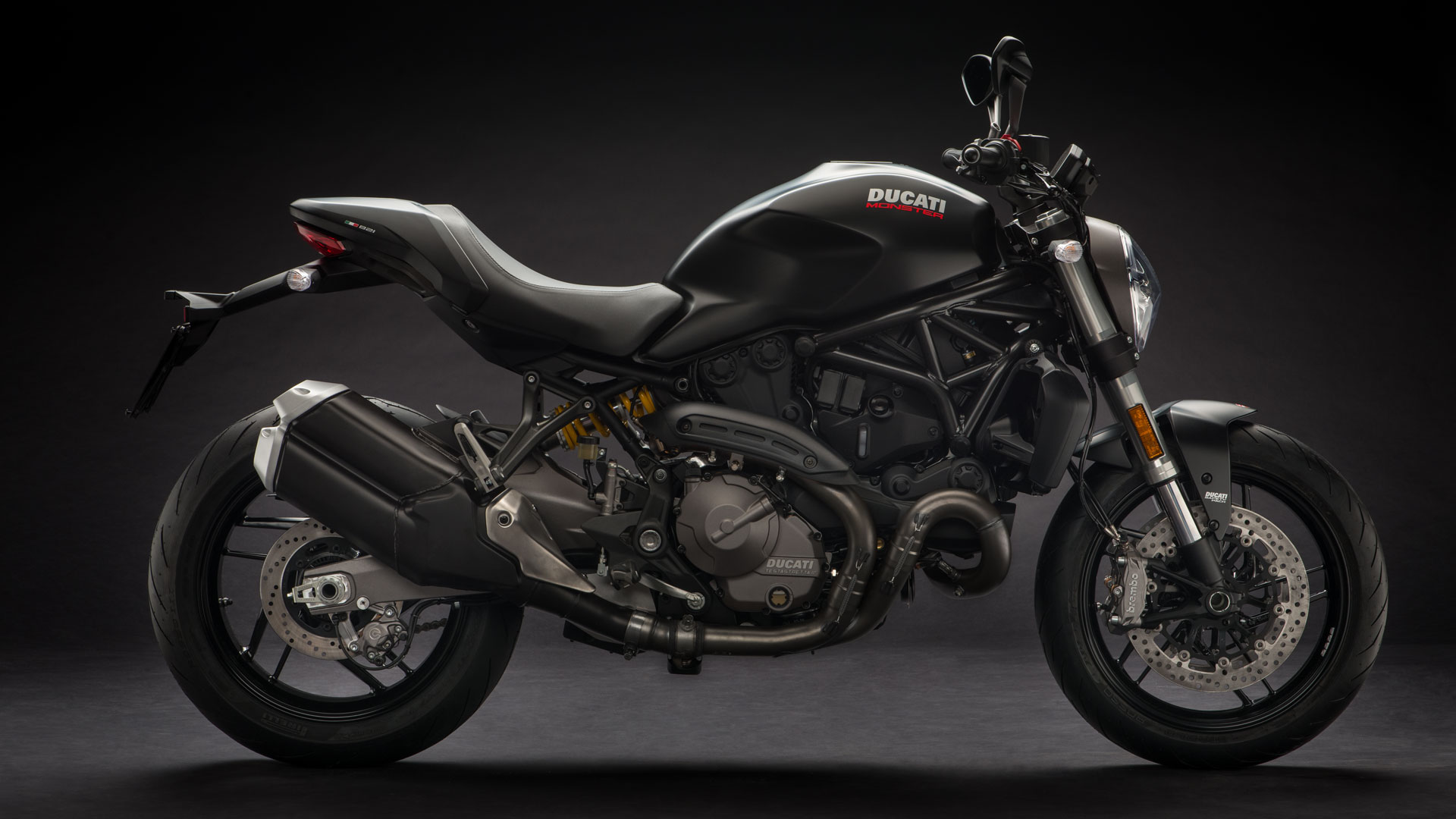 On further probing, we got to know that most of the customers complain regarding refusal for a test ride are generally restricted to company’s stalls which are displayed in the Malls, while atshowrooms potential customers have notbeen denied test rides.

Sources familiar with the development told us that brand does refuseto offer the test drive to customers who have driven motorbikes which are less than 350cc mainly due to their lack of knowledge about how to handle a superbikeand avoid any untoward accidents.

Recollecting some key specs, the Ducati Monster 821 is powered by the 821cc displacement, a V-twin engine which will be capable of generating maximum power of 108 bhp at 9250 rpm, which is 2 bhp lesser than the BS-III engine and peak torque of 86 Nm at 7750 rpm. The machine will be mated to a 6-speed transmission the machine is claimed to deliver the mileage of 18.5 kmph.

Further, the bike rides on the 43mm upside down forks at the front and an adjustable mono-shock unit at the rear. In terms of safety, the Ducati gets a Brembo M4-32 callipers on 320 mm dual discs and a 245mm single-disk unit with a new electronics package that includes Ducati Safety Pack with three-level Bosch ABS, eight-level traction and three riding modes – Urban, Touring and Sport.