Honda Motorcycle & Scooter India (HMSI) today launched three new motorcycles - Livo, Dream Yuga, and CB Shine SP. All these motorcycles were unveiled at the 2018 Auto Expo at Delhi. These bikes cater to a wide array of buyers who are looking for an entry-level two-wheeler.

All three models feature refreshed styling and receive new features. They have a low-maintenance seal chain which is more reliable. This chain has Seals (O-ring) which maintain lubrication in the chain driver for a longer time. It is more durable and also has a longer lifespan as compared to a conventional chain.This helps in reducing the maintenance cost of these bikes.

They also have Honda’s HET (Honda Eco Technology) tires which improve mileage. These are Low Rolling resistance tires. They are built with a new compound that reduces rolling resistance by 15-20% while maintaining optimum grip and performance. This is not only environment-friendly as it reduces the carbon footprint but also improves the overall efficiency. All three bikes feature a 4-speed transmission. 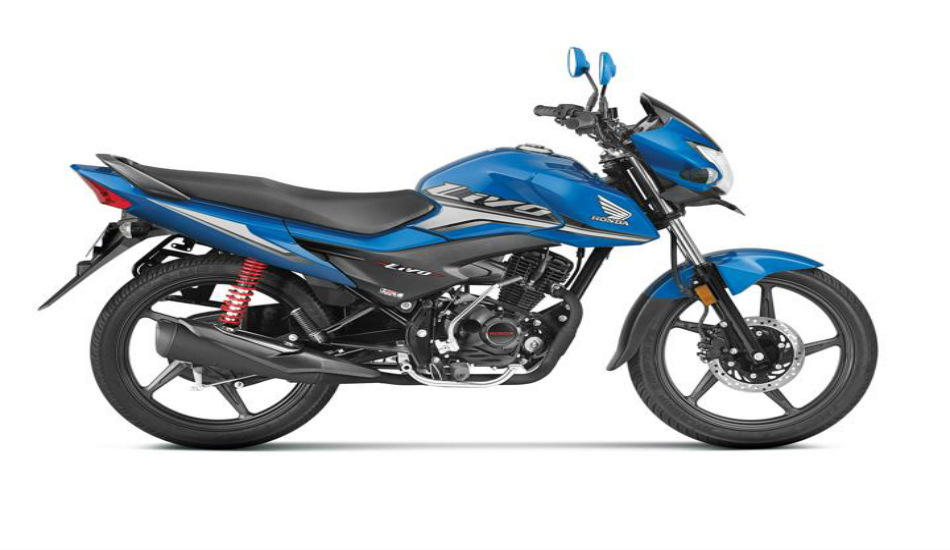 Starting with the Livo it is powered by a 110cc engine producing 8 bhp and 9Nm of torque. It starts at ₹ 56,230 (ex-showroom Delhi). The new design adds stylish sporty stripes. The instrument cluster gets Service Due indicator and a clock. It is available in five colours- Black/ Athletic Blue Metallic/ Sunset Brown Metallic/ Matte Axis Grey Metallic / Imperial Red Metallic. It has two variants- Drum and Disc. 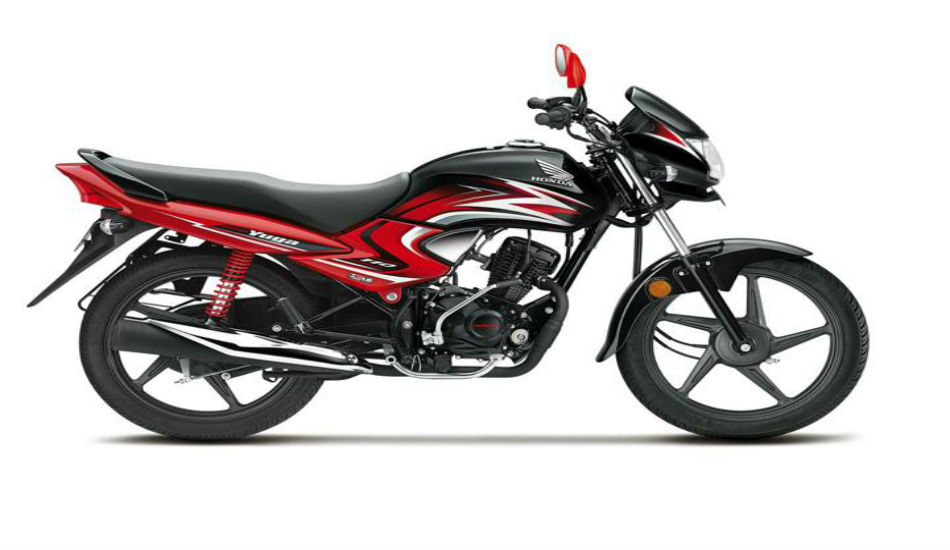 Speaking of the Dream Yuga it is powered by a 110cc engine producing 8 bhp and 8Nm of torque and is priced at ₹52,741 (ex-showroom Delhi). It gets refreshed graphics along with an elegant meter design. The rear view mirrors are body coloured. It is available in six colours- the new Black with Sunset Brown Metallic / Black with Red/ Black with Lemon Ice Yellow/ Black with Radiant Red Metallic/ Sports Red with Black/ Black with Heavy Grey Metallic. 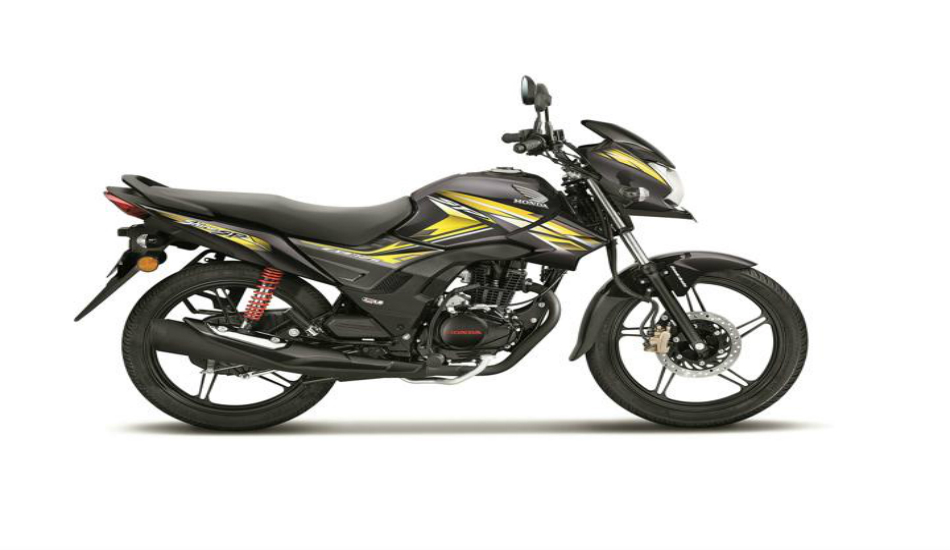 The CB Shine SP is powered by a 125 cc engine producing 10 bhp and 10Nm of torque and is priced at ₹ 62,032 (ex-showroom Delhi). It gets a new aggressive tank shroud along with new graphics.

The instrument cluster gets Service Due indicator and a clock. It is available in five colours- Pearl Siren Blue/ Geny Grey Metallic/ Black/ Athletic Blue Metallic/ Imperial Red Metallic. It has three variants- Drum, Disc and CBS( Combined Braking System). CBS is a very good safety measure as it applies both the rear as well as the front brake when the user applies any of the two brakes.

Honda Activa 125, Grazia and Aviator scooters will be recalled , to fix the front suspension problem