South Korea has shown how much it believes in Metaverse. 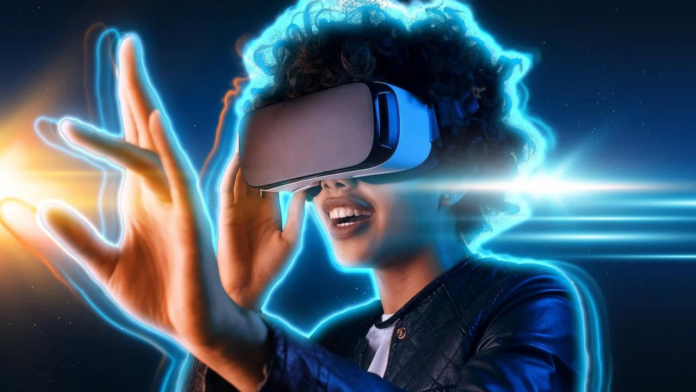 South Korea is known for its strict crypto regulations but the nation seems to have too much faith in Metaverse. As a result, the South Korean government will invest over 223.7 billion won directly in various metaverse projects. This makes it one of the first governments of the world to invest in Metaverse.

The investment is being done as a part of the ‘Digital New Deal’ program which has been set up to invest in emerging technologies. The program is headed by the country’s science and information and communication technologies ministry headed by Lim Hyesook. Hyesook called the metaverse “an uncharted digital continent with indefinite potential”, suggesting that the nation wants to spearhead the move towards making Metaverse a mainstream technology.

The South Korean national fund would be first utilized to build a metropolitan level metaverse platform that would allow citizens to access various government schemes and services virtually, CNBC reported. This move by the South Korean government could provoke other nations to follow suit and also make investments in Metaverse.

In recent news related to the nation, the financial authorities in South Korea launched an emergency check on trends and were reviewing cryptocurrencies last month. Further, the region was reportedly planning to impose certain acts for protecting the citizen’s funds in such situations.

According to the virtual currency industry and related ministries, the Financial Services Commission and the Financial Supervisory Service, which are the departments in charge of virtual assets including cryptocurrencies in South Korea, started to check the emergency trend following the Luna incident. However, as the Financial authorities did not have the authority to request data from the Terra platform or to inspect and supervise it, they couldn’t take direct action.