Terra Luna trading has been halted following the major dip that made the cryptocurrency prone to attacks. 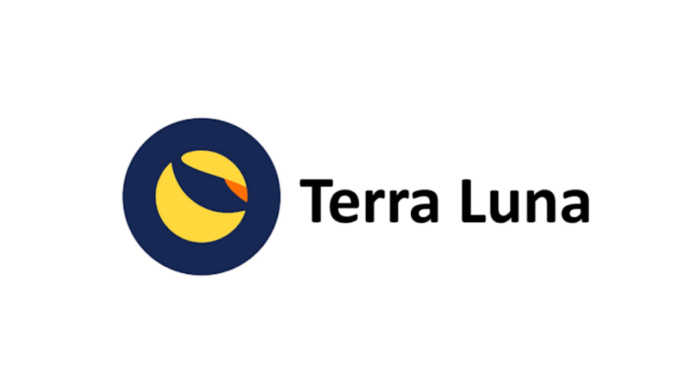 The Terra platform behind the Luna cryptocurrency said Thursday afternoon that it had temporarily shut down its blockchain to stop transactions after the token’s price crashed nearly 100% overnight, making the network prone to a possible attack. Indian crypto exchanges such as WazirX and CoinDCX, and international exchanges including Binance have started delisting the token Terra (Luna).

The announcement made by Terraform Labs on Twitter read that the Terra blockchain was officially halted at a block height of 7603700. “Terra validators have decided to halt the Terra chain to prevent governance attacks following severe $LUNA inflation and a significantly reduced cost of attack”, the post read.

Later, Terraform Labs said it has halted the Terra blockchain and is working to “come up with a plan to reconstitute it”. On Thursday, over $275 billion were wiped off from the global crypto market cap within 24 hours and Bitcoin breached the $27,000, a level it saw in December 2020. The second-largest cryptocurrency Ethereum also joined the cryptocurrency crash, coming down in value by 20 percent.

Dips have not only affected the value of each BTC but also other cryptocurrencies. Most of the cryptocurrencies are struggling to move up the price charts following the dip that began at the start of this week. As for BTC, the oldest cryptocurrency has fallen by up to 60 percent since its peak value in November of 2021. CoinMarketCap shows that the value drop for Bitcoin went till $26,350 in the last 48 hours.

After March, the value of the crypto market valuation continued to fall. As of March 31, the market cap of the crypto sector had risen to $2.14 trillion (approx Rs 1,62,77,490 crore). Memecoins such as Dogecoin and Shiba Inu also faced big losses as SHIB has fallen by over 30 percent while DOGE also slipped by over 27 per cent.