McDonald is aiming for Metaverse?

McDonalds seems to be aiming to enter the Metaverse where it will deliver food both virtually, and in-person. 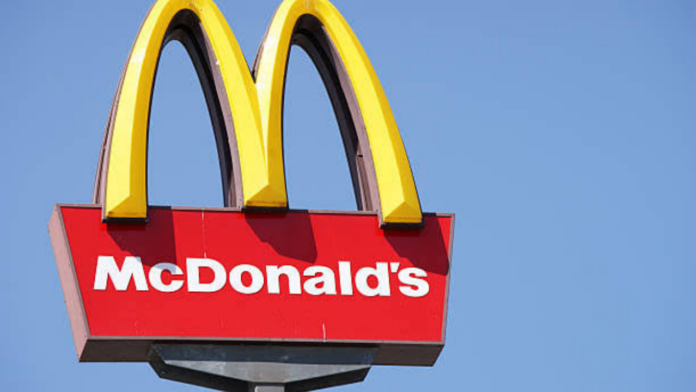 McDonalds, the food chain seems to be focusing on how to reach its customers in the digital space once the world goes all-time Metaverse. Fresh information has revealed that the company has filed several trademarks for a restaurant that will deliver in-person as well as virtual food.

Trademark Attorney Josh Gerben shed light on the 10 trademarks on February 9, when he tweeted that the fast-food giant has filed applications for “McDonald’s”, “McCafe” and its golden-arches symbol.

Out of the trademarks filed by the food chain company, one of them was described as “downloadable multimedia files containing artwork, text, audio and video files and non-fungible tokens.” Another one of them was described as “operating a virtual restaurant featuring actual and virtual goods” and “operating a virtual restaurant online featuring home delivery”.

This could point towards the Metaverse where people will be able to head over to the McDonalds restaurant set in a virtual space and order food. Moreover, we also described how NFTs and Crypto could be a part of the Metaverse once it becomes mainstream, and McDonald’s seems to be a great example of its working.

To those who are still unaware of the term, Metaverse is a set of virtual spaces where you can create and explore with other people who aren’t in the same physical space as you. The word Metaverse stretches beyond just gaming, where a lot of activities can take place. place.

It will provide a more immersive experience for social media users by enticing a feeling of presence among them. People will have a more personal feeling when interacting via a service built on the concept of it. Moreover, users will be able to make avatars that will represent them and then engage with their friends, family, co-workers, etc, in a 3D environment.

Metaverse - The Future of Banking