Digital Yuan (e-CNY) first debuted back in 2019 and the app has now been made public, following which it instantly gained popularity. 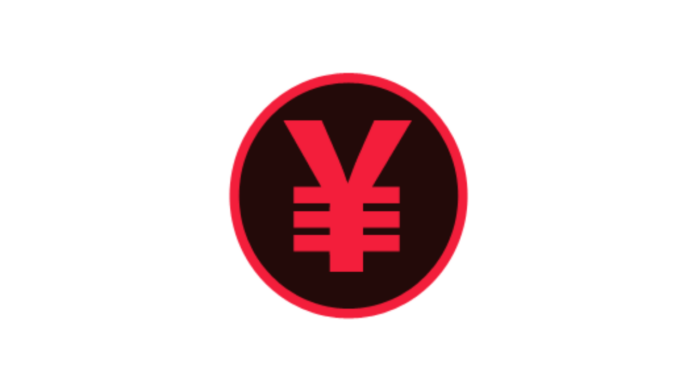 China first started mass testing of its Digital Yuan (e-CNY) currency in late 2019 and has been adding millions of users to the userbase. The government made the app public a week earlier where it was first available only on an invite basis. Within days of its launch, the app has quickly become one of the most downloaded applications in the country,

A day after its debut in the app stores, the number of downloads for the app exceeded those of Tencent’s WeChat. Further, it became the most popular app on the iOS App Store, South China Morning Post reported, quoting market researchers. By Monday, it ranked up to the second position in the list of most downloaded financial apps in Xiaomi’s app store.

While the app is widely available for download, it works only in select cities which are a part of the pilot program. These pilot cities include Shanghai, Shenzhen, Xiongan, Chengdu, Suzhou, and Beijing.

The launch of the app also marks the efforts to promote the Chinese central bank digital currency ahead of the Lunar New Year which begins on February 1. Notingly, the occasion is a suitable time for gifting red packets containing digital yuan.

As per a report by China.org.cn, e-CNY payments have seen a “stratospheric rise” in the past week since the currency became available across Chinese mobile apps. The publication further notes that local services company Meituan registered an increase of almost 43% in digital yuan payments after the integration between its app and the e-CNY wallet. Furthermore, the value of transactions spiked by more than 64% over the week.