New York Mayor has confirmed that he will be receiving his first three paychecks in Bitcoin, thereby joining Mayor of Miami and Tampa. 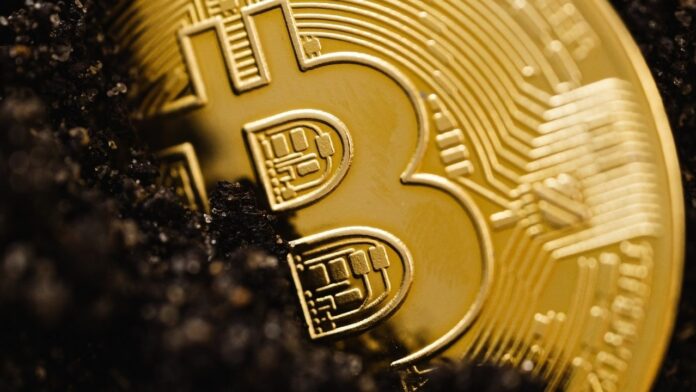 New York’s Mayor has announced that he will accept his first three paychecks in Bitcoin.

Eric Adams assumed office as Mayor of New York City this month. Adams spoke with CNBC’s Squawk Box, where he discussed the flagship cryptocurrency’s price and his pledge to take his first three paychecks in Bitcoin. Back in November of last year, Adams had tweeted saying, “In New York, we always go big, so I’m going to take my first THREE paychecks in Bitcoin when I become mayor. NYC is going to be the center of the cryptocurrency industry and other fast-growing, innovative industries!”.

During the interview, when Adams was asked whether he was affected by the recent price drop of BTC, Adams responded that sometimes “the best time to buy is when things go down, so when it goes back up you make a good profit”. Further, he said that he will be receiving his first three paychecks in BTC. However, his first one is still yet to be received by him.

Adams made it clear that he believes technologies like cryptocurrencies and blockchain are important and he wants “New York City to be the center of that technology”. With this move, Adams has joined the mayors of Miami and Tampa, Florida, who have also pled last year to start receiving their salaries in BTC. Even a Belgian member of parliament, Christophe De Beukelaer has taken his salary in Bitcoin, which makes him the first politician in Europe to do so, reports inferse.com.

In recent news related to BTC, the hashrates for the network fell by 15% in the last 10 days. Further, the currency is facing a drop since last two weeks where it lost more than 19% in value.