Bitcoin Mining seems to have survived the ban in China and is now back in full swing in the region. 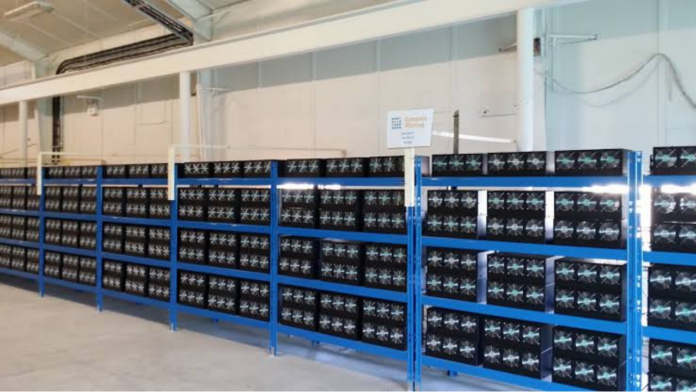 China’s crackdown on Bitcoin mining began last year and as a result, China’s share in the procedure of mining became zero per cent at a point. However, it feels like the region is now back in the game as Bitcoin mining has made a comeback in China despite the government ban.

A statement from CCAF stated that China’s share in bitcoin mining was reduced to 0% in July and August. However, the data shows that this figure was up to 22.29% in September of 2021. “Access to off-grid electricity and geographically scattered small-scale operations are among the major means used by underground miners to hide their operations from authorities and circumvent the ban”, the CCAF said in a statement.

This suggests that mining companies have been working secretly in China to cover their operations and still mine bitcoin while using foreign proxy services to cover their tracks so authorities cannot trace them.

The recently passed Assembly Bill A7389C, which was proposed by Democrat Anna Kelles, blocks the creation of new crypto mining companies operating within New York State that use fossil fuels to run its operation.