Cryptocurrencies tumble as China cracks down on Bitcoin mining 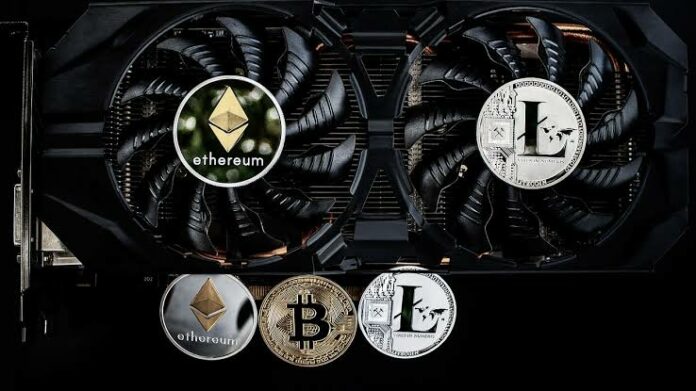 Cryptocurrencies dropped by 10% on Monday after China pulled the plug on mining operations in one of the main regions in the country that acted as a source for crypto mining.

Bitcoin, the largest cryptocurrency, has hit a roadblock in China due to the country cracking down on Bitcoin Mining. After years of extensive bitcoin mining in the region, China has decided to shut down Bitcoin’s trading and mining operations.

For those unaware, bitcoin mining is creating a new bitcoin by solving complex computational puzzles that require a lot of power. That is why mining is possible only through high-powered computers, which can solve computational math problems that are not solvable by hand.

On Monday, bitcoin came down by more than 10 percent after Beijing pulled the plug on the massive mines of Sichuan province. China hosts around 70% of the bitcoin mining capacity. Still, as the authorities in Sichuan province ordered the closure of 26 mines last week and told power companies not to supply electricity to the energy-consuming facilities, 90% of the Chinese miners have now shut down the mining operations.

Ethereum, Dogecoin, and other cryptocurrencies have also witnessed a drop due to the same reason. As per the State Council’s Financial Stability Committee, bitcoin mining and trading pose a threat to the country’s financial stability.

The four vital regions that were the main hub of crypto mining in China included Xinjiang, Inner Mongolia, Sichuan, and Yunnan. In the first two regions, the mining operations were already put to a stop a few weeks ago, and now, the latter two are being taken care of.

China has always played an important role in bitcoin mining as the bitcoin data centres in China power nearly 80 percent of the global cryptocurrency trade. That is because the Chinese companies have access to cheap power and hardware that enabled them to solve and process the highly complex bitcoin transactions we talked about initially.

This move by China will likely result in the migration of miners from China to Central Asia, North America, and Paraguay that are being expected to be the potential new sources for the miners to procure the power they need for mining.