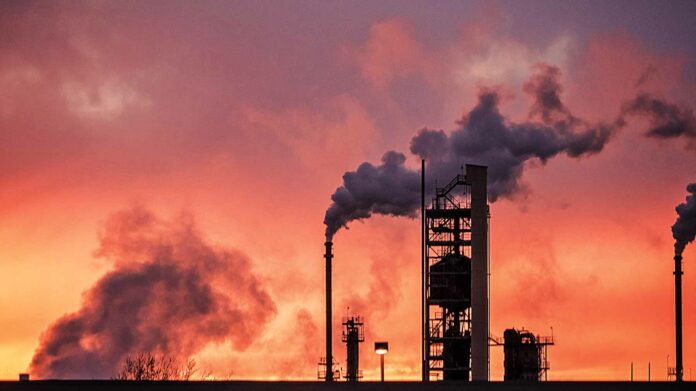 The recently passed Assembly Bill A7389C, which was proposed by Democrat Anna Kelles, blocks the creation of new crypto mining companies operating within New York State that use fossil fuels to run its operation. The bill specifically provides an interim moratorium of 2 years for new crypto mining farms that use carbon.

Following an overwhelming vote on the Assembly Committee on Monday, the bill is currently moving through the State Senate.

New York’s share of the Bitcoin mining pie is huge in the US. According to the data released by the crypto-mining company Foundry USA, 19.9% of the US Bitcoin hashrate – which is the processing power used by miners – is inside New York, making it the largest Bitcoin mining state alongside Kentucky, Georgia and Texas closely behind.

If you are following this issue the publicly traded business Greenidge Generation has been at the centre of the controversy in New York over bitcoin mining. Greenidge has an 107-megawatt natural gas plant situated inside the Finger Lake region that powers its Bitcoin mining.