Top 5 tablets you can buy in India now 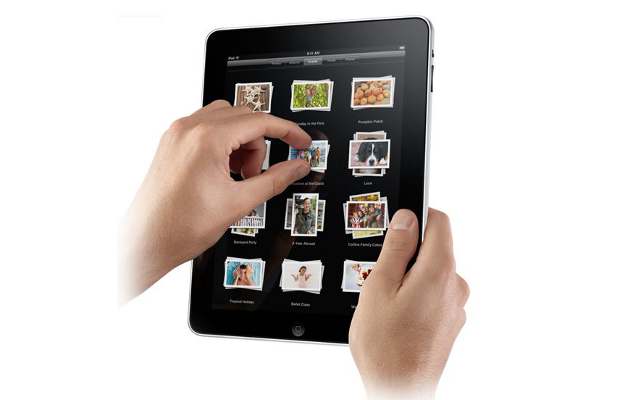 Note we have decided to pick tablets in variou price brackets.

The tablet market has shrunk considerably in recent times. Blame it on bigger smartphones or something else, but the sales have been going south with each passing day.

However, there are many who still count you the benefits of this type of gadgets. Such as if you are an avid ebook reader, you just can’t ignore a tablet. You won’t get the same reading experience either on a laptop or a smartphone.

So if you are one of the tablet-lovers, here is a list of five best tablets currently available in India.

Note we have decided to pick tablets in variou price brackets.

Apple has several iPad versions in its kitty including the iPad Pro. But if you want the latest yet not the costliest, then consider the latest 6th Gen Apple iPad.

Coming to the specifications, the 6th Gen iPad offers A10 Fusion chipset, 9.7-inch screen, Touch ID fingerprint support, an 8MP rear camera, and a Face ID HD front camera. As per the company, it offers up to 10 hours of battery back up.

Available for Rs 47,990, the tablet comes with a four stereo speaker setup which is tuned by AKG, and the company boasts that it can automatically change the direction when you switch from landscape to portrait. On the hardware front, the device is powered by an older Qualcomm Snapdragon 820 processor coupled with 4GB of RAM and 32GB of internal storage which can be further expanded up to 256GB via microSD card slot. 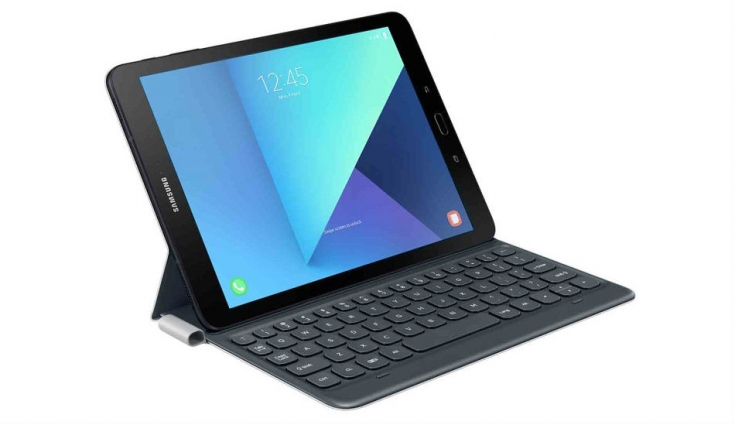 On the camera front, the device sports a 13-megapixel rear camera, while for the front, there is a 5-megapixel shooter for selfies and video calling. The tablet runs on latest Android 7.0 Nougat and is juiced by a 6,000mAh battery with fast charging which the company boasts can give up to 12 hours of video playback. On the connectivity front, the device support 4G LTE, Wi-Fi, Bluetooth 4.2, USB Type-C and GPS. The dimensions of the tablet are 237.3 x 169.0 x 6.0 mm and it weighs 434 grams.

There are several versions of Kindle, starting from the basic model which costs Rs 5,999. But the best is the Kindle Oasis which comes in two models; 8GB WiFi model, which is priced at Rs 21,999, and WiFi + 3G with 32GB storage model that will cost you Rs 28,999.

The Kindle Oasis features a 7-inch, 300 PPI display and fits over 30 percent more words to the screen, which means users have to turn fewer pages. Other than this, the device is IPX8 waterproof certified, as it can be submerged in water up to 2 metre for up to 60 minutes. The Kindle Oasis can be connected to wireless headphones or wireless speakers via Bluetooth.

The e-reader offers massive book selection, and over 30,000 free eBooks and 2 million paid eBooks. Moreover, with Kindle Unlimited offer Amazon claims to have over 1 million eBooks available at starting price of Rs 149 per month. The all-new Kindle Oasis comes with 8GB storage, which has twice the storage as the first Kindle Oasis and can hold thousands of titles. Other than 8GB, 2nd Gen Kindle Oasis is also available in 32GB, allowing users to store even more content with large file sizes. 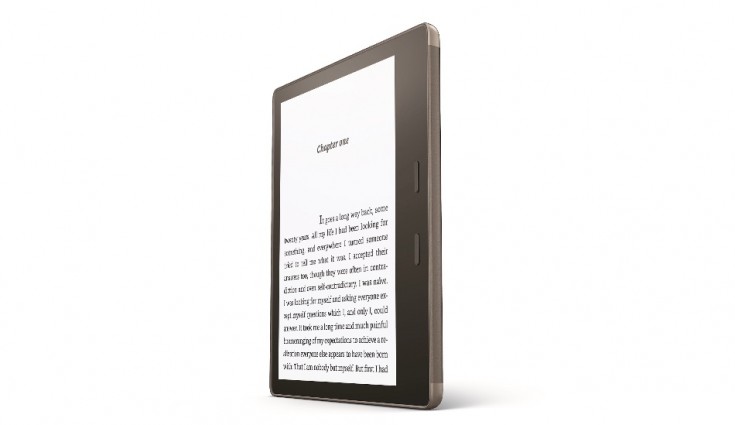 The Kindle Oasis guides light towards the surface of the display with its built-in front light, which enables you to read comfortably for hours without eyestrain. As per Amazon, the Oasis comes with fast charge capability and can be charged in less 2 hours, once charged it can give a battery backup upto a week.

It currently available for about Rs 18,000. Since it has a detachable keyboard, you can use it as a laptop too. The Miix 320 has Windows 10 operating system, 2 GB RAM and 32 GB of internal storage. 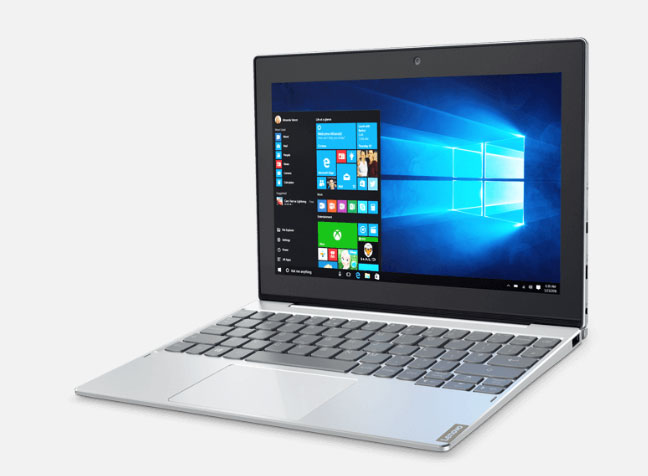 A 5 MP camera is in the tablet’s rear panel while a 2 MP camera is in its front. There’s the regular connectivity features in it including USB Type C port, two USB 2.0 port, WiFi and Bluetooth 4.1.

There are so many options in the lower price range and picking one of them is very difficult. There are some good tablets from Samsung, Lenovo and iBall but we have decided to include this Micromax tablet just for the sake of variety and it looked decent on paper.

The Micromax Canvas Plex was launched last year for Rs 12,999. It features an 8-inch HD display along with 3GB of RAM and 32GB of internal storage.The device is powered by a quad-core MediaTek MT8382 processor. On the camera front, the device features a 5-megapixel rear and 2-megapixel front camera. 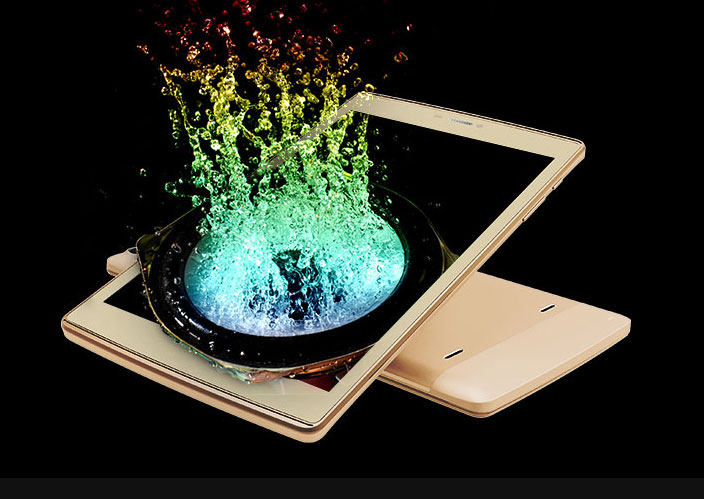 Sadly, the tablet runs on an age-old Android 5.1 Lollipop. The tablet is backed by a 3000mAh battery, which the company claims can give up to 168.5 hours of standby time. On the connectivity front, the device supports Bluetooth 4.0, WiFi, and micro USB port.

Further, the device comes with DTS Sound as well. The partnership also allows for a few select customers to have access to meet & greet with stars, with exclusive merchandise and enjoy free movie tickets.