If you are planning to buy a tablet then here is a list that you must refer before finalising the gadget.

Though the tablet market in India is not seeing the activity as it used to in previous years, there have been some noted launches recently like the launch of Samsung Galaxy Tab 3 tablets.

So it is pertinent to see which tablets are the best in the Rs 10,000-20,000 range. Here is a list of such top five tablets in the stated price bracket. Note that we have listed the tablets in the decreasing order (costliest first) and this does not indicate anything to their merit.

This is the biggest and the only tablet in this list to come from a relatively lesser known brand, the iBerry. 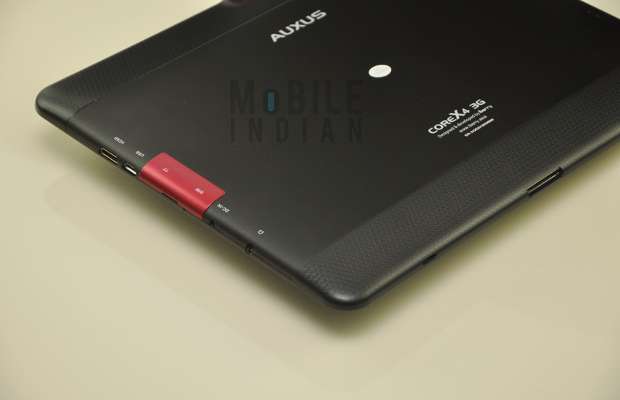 Storage wise, it is also better than all other tablets listed here with its 16 GB inbuilt memory and 64 GB expandable storage slot. Moreover, it comes with a SIM slot for both 3G access and calling. Besides, the iBerry Auxus Core X4 3G has Bluetooth 4.0, HDMI port, GPS, and WiFi (b/g/n) for connectivity.

The tablet comes with a 7200 mAh batter, 2 megapixel rear camera and a 0.3 megapixel front camera as well.

The Asus Fonepad comes with a 7 inch display with very good 1280×800 pixels resolution. It is an LED backlit IPS display and supports 10 finger touch support. It has 1 GB RAM like the Samsung Tab 2 P3100 but comes with 8 GB of internal memory. However, like in the Samsung tablet, you can use its micro SD card slot to boost its memory to up to 32 GB.

The most notable factor of this tablet is its 1.2 GHz Intel Atom processor and 1 GB RAM. Besides, it has Android 4.1 Jelly Bean operating system. The Asus Fonepad comes with a 3 megapixel rear camera and a 1.2 megapixel front camera. The rear camera can record HD videos. 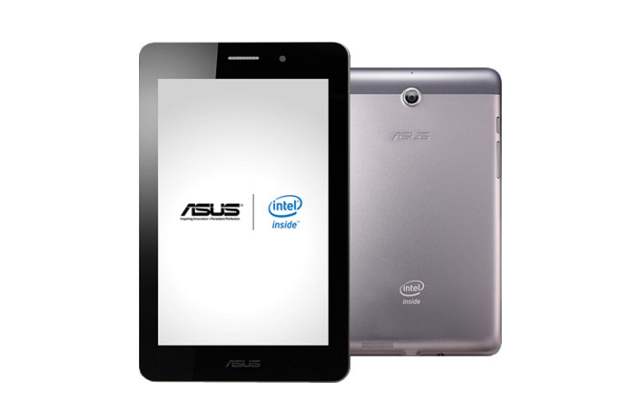 It also comes armed with a SIM slot so you can use any teleco’s SIM to make calls and access 3G on the tablet. Moreover the Asus Fonepad has WiFi, GPS, micro USB port, Bluetooth 3.0, and 3.5 mm jack for connectivity.

It has a huge 4270 mAh Li-Po battery that allows it very good battery back up. Besides, the Asus Fonepad has all the sensors like G-Sensor, eCompass, Proximity Sensor, and Ambient Light Sensor. For more information you can refer to the review of Asus Fonepad which you can read here.

As the name suggests, it comes with a 7 inch screen with 1280×800 pixels (high definition) resolution. This IPS display comes with coating of Gorilla Glass that would give protection to the screen from scratches. 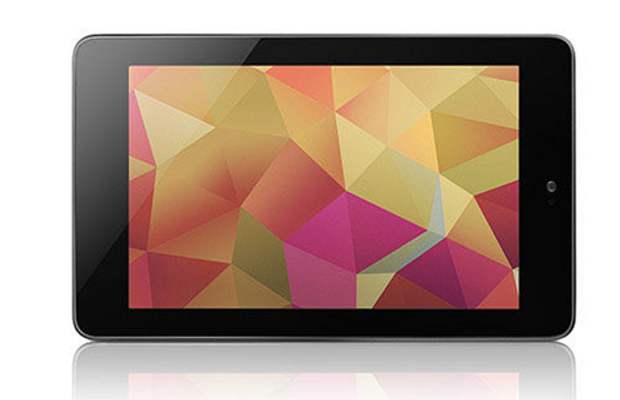 However, the Asus made Nexus 7 has no expandable storage slot nor it comes with SIM slot for calling.

It is also a WiFi only tablet and hence no SIM slot or calling facility. However, otherwise it is a decent tablet as it has a high definition resolution bearing 7 inch display with polarizing filter and anti-glare technology for rich colour and deep contrast from any viewing angle. 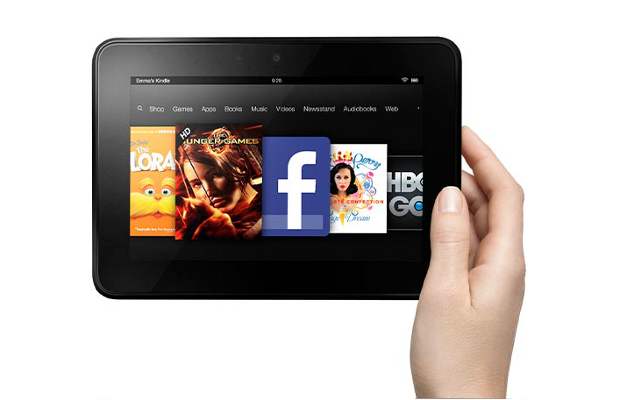 This 10.3 mm thick tablet has a non-removable battery which is said to provide 11 hours of usage. This Kindle tablet has also WiFi, Bluetooth and micro USB port as connectivity options as well.

Though Samsung’s Galaxy Tab 3 T211 is the new entrant, we opted for the older Tab 2 P3100 as it costs around Rs 3,000 less than the new tablet and comes with almost similar features. But if you still want the new Tab 3 211, you can read its hands on review here.

Coming back to the Tab 2 P3100, the tablet is available for around Rs 15,000 and comes with a 7 inch TFT capacitive touchscreen with 1024×600 pixels resolution. Most notable factor is that it has 16 GB of internal memory which you can further boost up to 32 GB via a micro SD card. 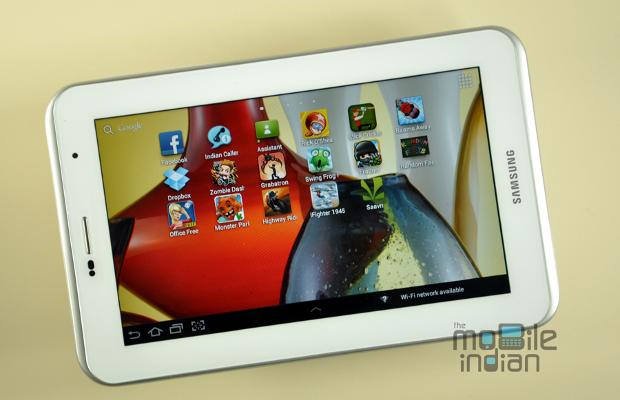 Though its 1 GHz dual core processor may not enthuse you but it has healthy 1 GB RAM for smoother function. Also, the Samsung Galaxy Tab 2 P3100 has Android Jelly Bean 4.1 operating system version. The tablet comes with a 3 megapixel rear and a 0.3 megapixel front camera. The rear camera is said to be capable of recording High Definition (1280×720 pixels) videos at 30 frames per second which is appreciable.

Connectivity wise it is rich with its WiFi, WiFi Direct, WiFi hotspot, USB 2.0, 3.5 mm jack and Bluetooth 3.0 version. Most importantly it comes with a single SIM slot that allows the users of this tablet to make calls as well as to access 3G network. It is just 10.5 mm thick and weighs just 345 grams.