Check out our five takes in the tablet segment under Rs 5,000.

The craze for cheap tablets started with Aakash tablet by DataWind. The tablet market has grown multi-fold since then and has seen several decent tablets even in the budget segment. Here we have listed five tablets, available for less than Rs 5,000, with decent features.

PC giant HP entered the market with several mid to high range tablets but now it is also present in the affordable segment also with this tablet. Indeed, if you are brand conscious then the HP 7 Plus is an ideal device for you.

But it isn’t just the brand value, the HP 7 Plus has pretty decent features as well including a 7 inch IPS display, with a pixel density of 170 ppi. The HP 7 Plus has a 1 GHz quad-core processor and 1 GB of RAM- the best combination that you can now afford in a tablet at this price. 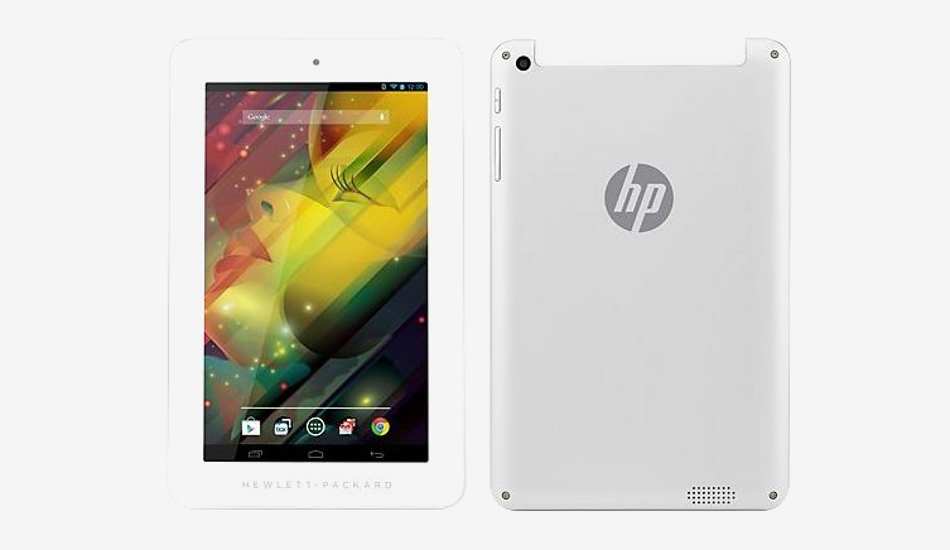 On top of that, the HP 7 Plus offers 8 GB of internal storage apart from an expandable storage slot using which you can expand its memory by another 32 GB through a micro SD card. This 295 grams weighing tablet comes with a 2 megapixel primary camera and a 0.3 megapixel secondary camera.

However, it is a WiFi only tablet with no SIM card slot for either 3G or voice calls. The HP 7 Plus lacks GPS as well but has Bluetooth 4.0. It also has a 2800 mAh battery which will be good enough to provide around 5 hours of backup. 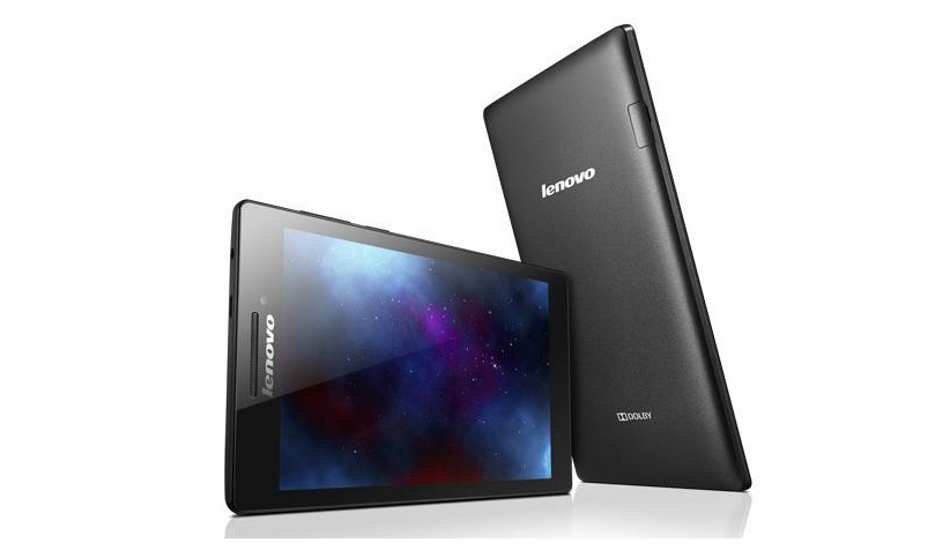 However, the Lenovo Tab 2 A7 10 lacks a rear camera, and has a 0.3 megapixel front camera for video calling. This tablet is a WiFi only device, and also has Bluetooth and GPS. It has a bigger 3450 mAh battery.

Flipkart had some time back come out with a range of tablets made by Digiflip including this tablet. The Digiflip ET 701 has a 7 inch IPS LCD unit that too with the same 1024 x 600 pixels resolution. It too offers 1 GB RAM but has a dual-core 1.2 GHz processor. Like the earlier two tablets, the Digiflip ET 701 offers 8 GB of internal memory and a 32 GB micro SD card slot. 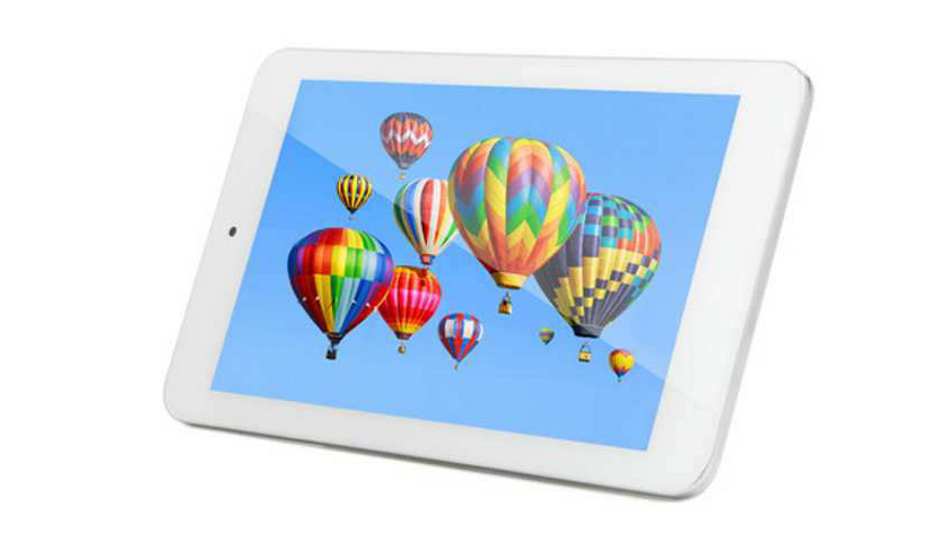 This Digiflip tablet has a 2 megapixel primary camera, without flash, and the standard 0.3 megapixel front camera. The Digiflip ET 701 lacks a SIM card slot, so naturally it is a WiFi only tablet. It also lacks Bluetooth but does have GPS. The battery in the Digiflip ET 701 is a 2800 mAh unit which claims to offer 160 hours of standby time.

Though this tablet is being sold by many for close to Rs 6,000, at the time of writing, it was available for just Rs 4,699 from Naaptol. Though it doesn’t have the brand name like the HP and Lenovo tablets above but it beats the above mentioned tablets hands down with its connectivity features. To start with, the Swipe MTV Slash has two SIM card slots like most of the smartphones and offers 3G connectivity and voice calling. It has Bluetooth 4.0 and a micro USB port. 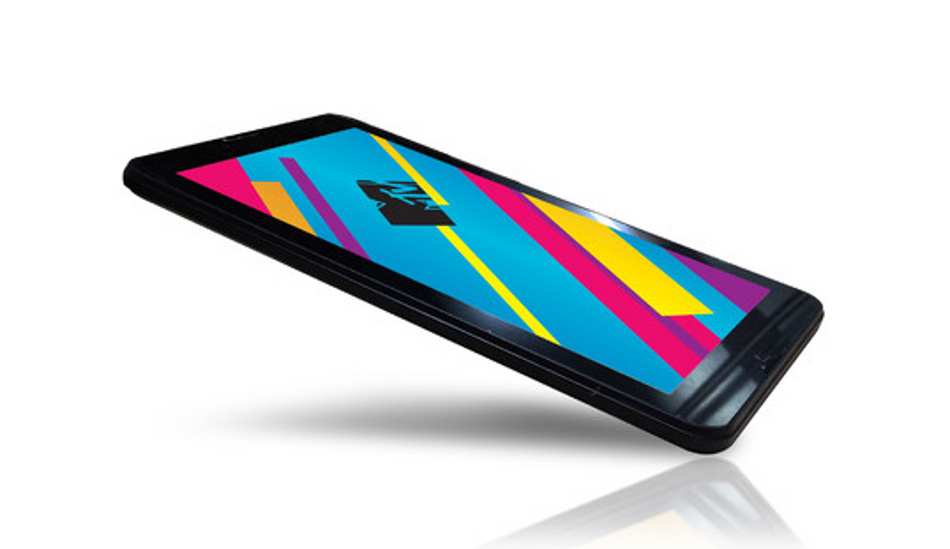 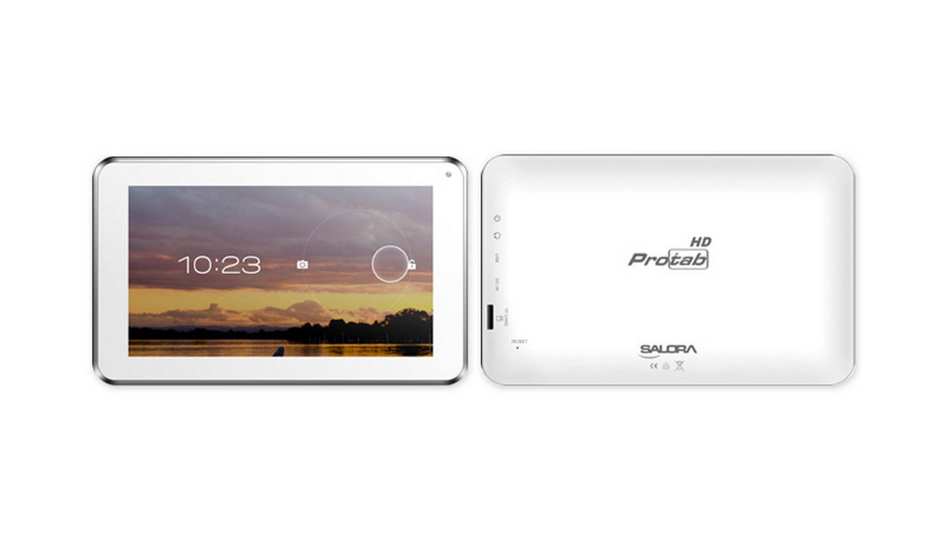 The Salora Pro weighs 290 grams and measures 196 x 121 x 9.9 mm. It has a 0.3 megapixel front camera only. It provides 3G Internet connectivity via external dongles. You can use its WiFi for internet as well.