The segment under Rs 20,000 is today one of the most sought-after categories in the Indian smartphone market as it falls under the mid-range category where users don’t need to compromise with either the specifications or the looks of the phone. But what are your best options if you're in the market for a phone for under Rs 20,000.

Handset manufacturers push themselves the most when launching their smartphones in the mid-range lineup. In India, this mid-range lineup comes for a price of under Rs 20,000.

To make things easy for you, we present to you a list of five smartphones that can be purchased for under Rs 20,000 with features that offer moderate performance, camera quality and overall feel from the top manufacturers in the market including Xiaomi, Nokia, Samsung, Realme and Vivo. 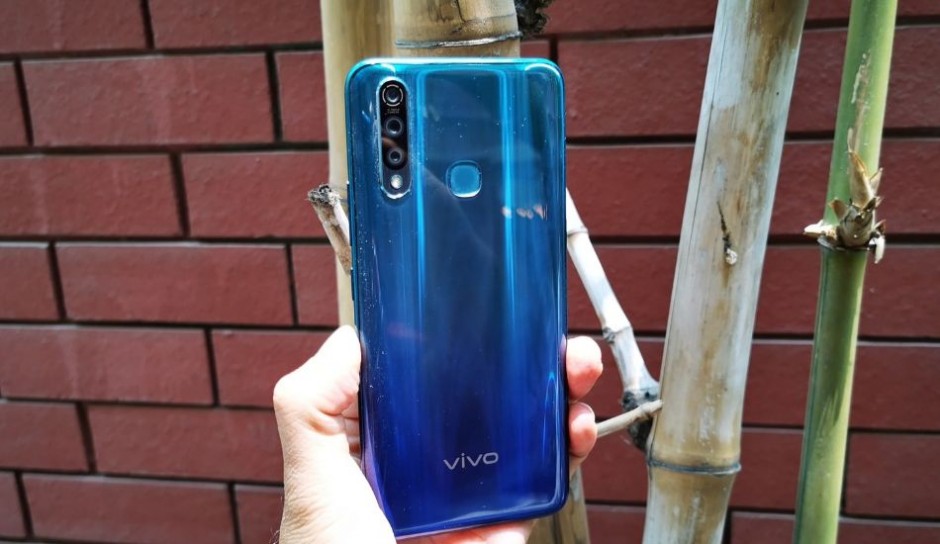 The Vivo Z1 Pro runs on Android Pie based Funtouch OS 9. The device equips a 32-megapixel selfie shooter with f/2.0 aperture inside the hole-punch display. For primary imaging, the Z1 Pro features a 16-megapixel primary sensor with f/1.78 aperture, an 8-megapixel wide-angle lens with f/2.2 aperture and a 2-megapixel depth sensor with f/2.4 aperture.

Cons: Smudge attracting body, the UI leaves something desirable, camera not up to the mark 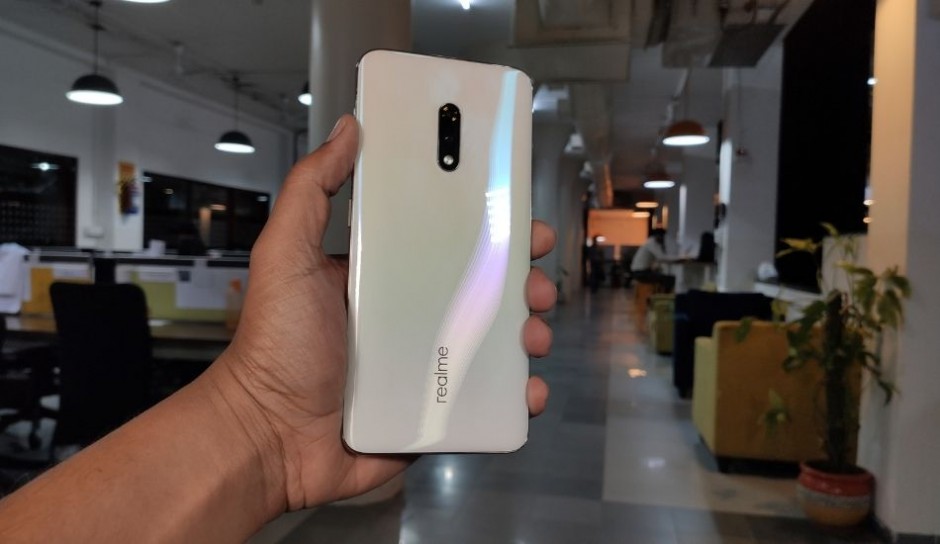 Announced in the middle of July, the Realme X is priced at Rs 19,999 for the 8GB+128GB model. The device is powered by an octa-core Qualcomm Snapdragon 710 with Adreno 616, 8GB RAM and 128Gb storage. It features a 6.5-inch Full HD+ AMOLED full screen with a resolution of 1080 x 2340 pixels and a pop-up 16MP selfie camera which keeps the front of the phone all-screen.

The Realme X runs on ColorOS 6.0 UI based on Android 9 Pie and is backed up by a 3765mAh battery with VOOC 3.0 support. The smartphone comes with a 48-megapixel Sony IMX586 primary sensor and a 5-megapixel secondary sensor along with an LED flash. 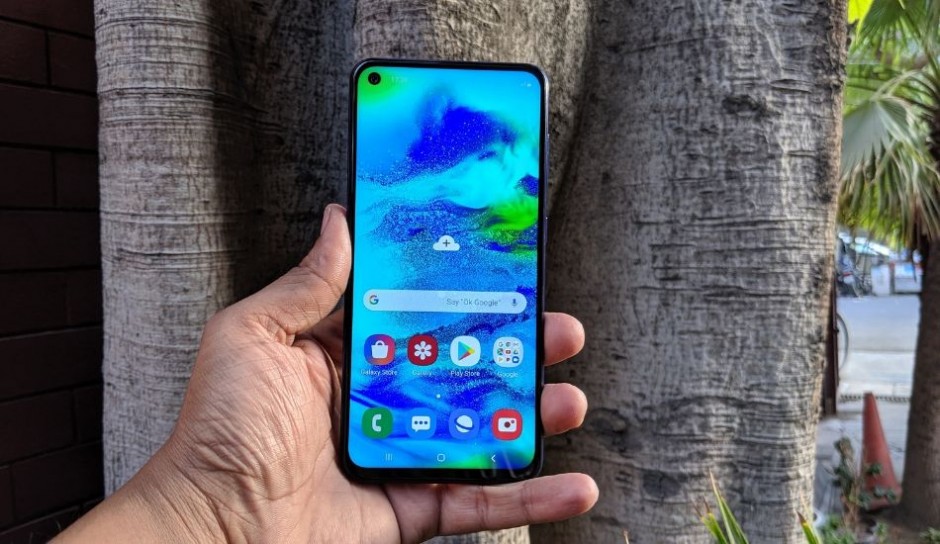 Launched in June, the Galaxy M40 from Samsung comes for a price of Rs 19,990 for the 6GB+128GB model in Midnight Blue, Seawater Blue and Cocktail Orange. The device features a 6.3-inch full HD+ Super AMOLED display with 1080 x 2340 pixels resolution and a hole-punch display. The device is powered by a Snapdragon 675 processor coupled with 612GPU.

The Galaxy M40 implements a triple camera setup at the back consisting of a 32-megapixel primary sensor, 5-megapixel secondary sensor with f/2.2 aperture and an 8-megapixel wide-angle lens with 123-degree viewing angle and f/2.2 aperture. There’s a 16-megapixel selfie camera housed inside the hole-punch display. The M40 runs on Android 9 Pie-based One UI and is backed up by a 3,500mAh battery with 15W fast charging. 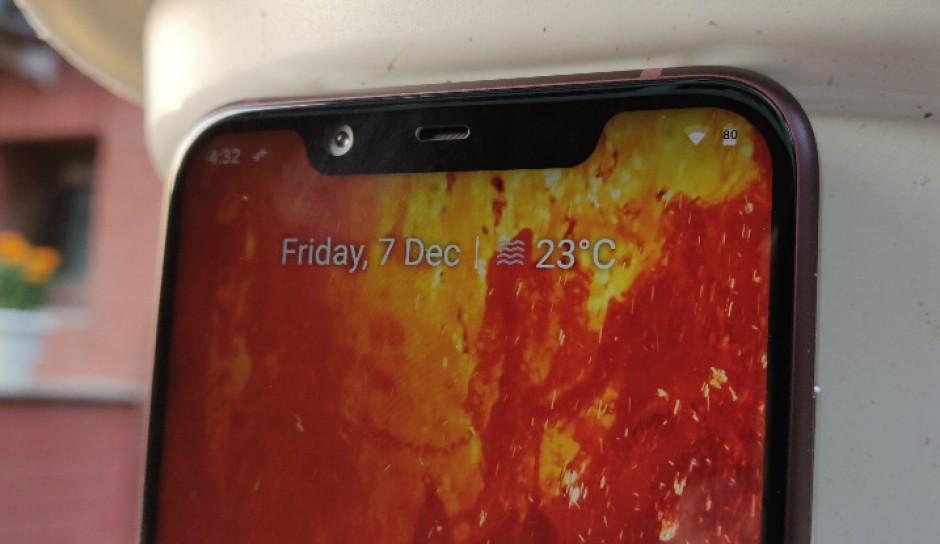 The Nokia 8.1 was launched in India at the end of 2018 but since its launch, its price has come down to Rs 19,999 for the 4GB+64GB variant. The device is powered by a Qualcomm Snapdragon 710, Adreno 616 GPU, 4GB RAM and 64GB storage. The phone’s biggest strength comes in the form of its Android One initiative with promised updates to major Android versions as well as clean stock Android 9 Pie. It features a 6.18-inch Full HD+ display with a screen resolution of 2246 x 1080 pixels.

The Nokia device has a dual rear camera setup with a combination of a 12-megapixel primary lens with dual-tone LED flash, 1/2.55″ Sony IMX363 sensor, f/1.8 aperture, 1.4μm pixels, Optical Image Stabilisation (OIS) and 13-megapixel secondary sensor with f/2.2 aperture, ZEISS optics. For the front, it has a 20-megapixel front camera with f/2.0 aperture. It’s backed by a 3500mAh battery with fast charging support. 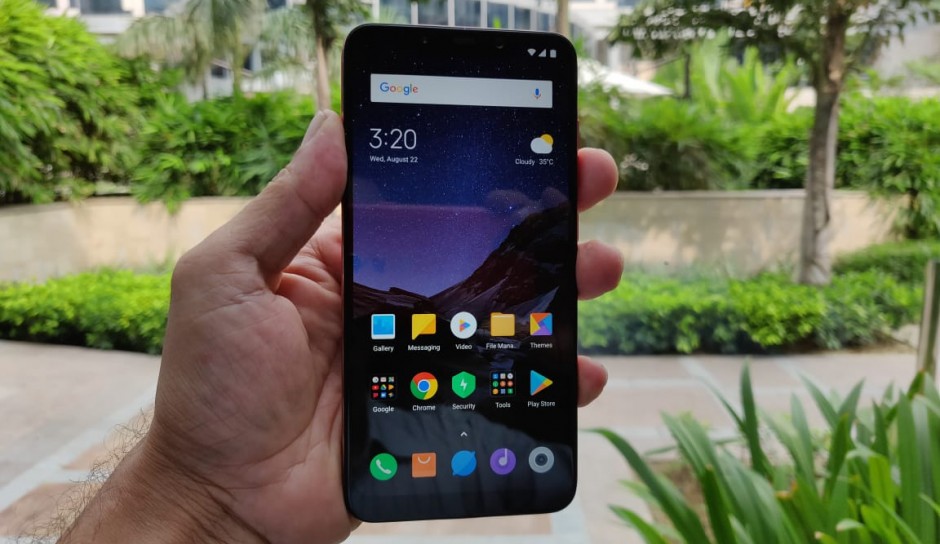 Xiaomi launched the Poco F1 under a new brand in August 2018 and the device has since been popular in the 20K segment and recently got a new starting price of Rs 17,999. The Poco F1 features a 6.18-inch Full HD+ display with a notch at the top and a 2246 x 1080 pixels resolution. The device is powered by a Qualcomm Snapdragon 845 processor with Adreno 630 GPU, LiquidCool technology, 6GB of RAM and 64GB of storage.

The Poco F1 features a combination of 12MP primary Sony IMX363 sensor with dual pixel autofocus, with dual LED Flash, 1.4μm pixel size and a 5MP secondary Samsung sensor. It has a 20MP selfie camera along with support for IR face unlock feature. The phone runs on Android Pie based MIUI 10 and is backed up by 4,000mAh battery with Quick Charge 3.0 support.