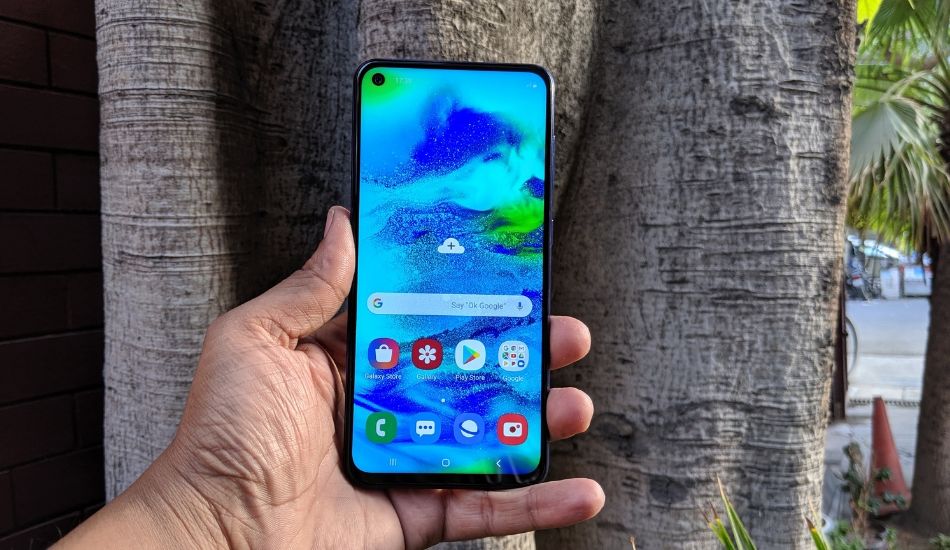 Will it be a successful phone from Samsung? Let’s find out.

Samsung recently introduced its latest M-series smartphones in India with the launch of Galaxy M40. The smartphone comes with a price tag of Rs 19,990 and it is available for purchase on Amazon and Samsung’s official website.

With this, Samsung is once again targetting the millennials with new design language. This is the first Samsung smartphone in this price range that is equipped with an Infinity-O display. This coupled with better hardware and improved design language, the company seems to be seriously looking at this segment. However, will it be a successful phone from Samsung? Let’s find out.

What we liked in Samsung Galaxy M40! 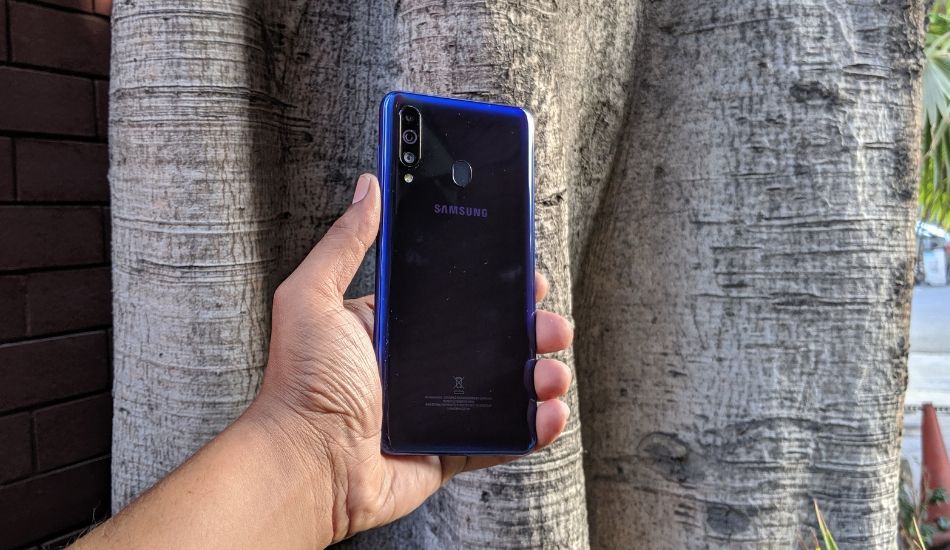 The most striking about this device is the new design language. The Samsung Galaxy M40 offers a refined design as compared to the other M-series smartphones from the company. It is quite compact despite bearing a 6.3-inch screen and lightweight to hold. The back comes with a gradient finish with edges reflecting the light blue colour, while the centre is dark. This surely gives a premium look and feel to the device, which is particularly absent in other Galaxy M smartphones.

The new smartphone from Samsung comes loaded with Infinity-O display, which is present in the company’s flagship series. The punch-hole design allows large screen-to-body ratio and the bezels are quite thin in this device. The display comes with a 6.3-inch Full HD+ resolution. In our opinion, the display looks quite vivid and the brightness level is good for outdoor viewing, all thanks to the 480nits brightness. 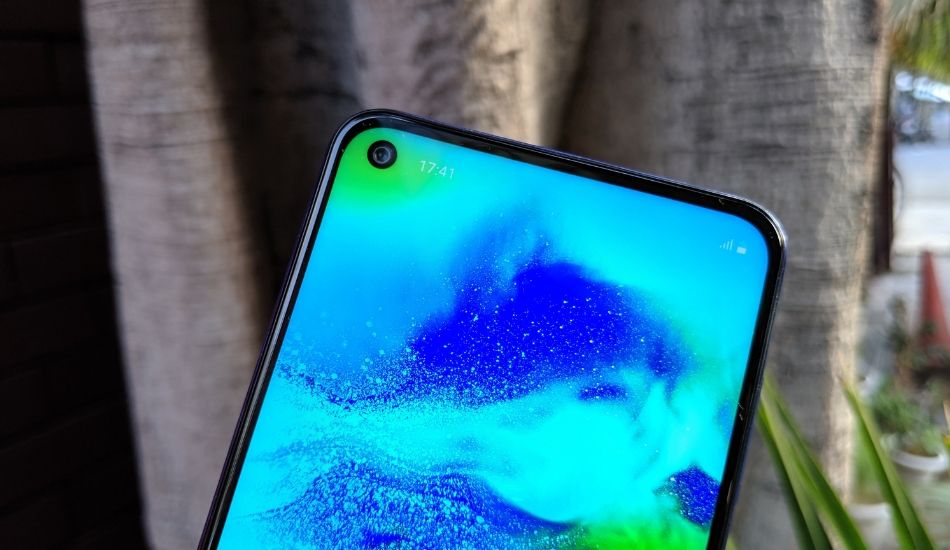 The punch-hole design makes it less distracting as compared to the waterdrop notch present in most of the smartphones in this price range. The phone comes with Wideline L1 support meaning that you can easily stream HD content on Amazon Prime Videos and Netflix.

Another area where the smartphone does well as compared to the other Samsung smartphones in this price range has to be the performance. The phone is powered by an octa-core Qualcomm Snapdragon 675 processor along with Adreno 612 GPU. The processor is certainly powerful as compared to the Exynos processors used in other Samsung smartphones. In day-to-day usage, you will not face any lag or shutter and the app load time is particularly low and multitasking was a breeze. 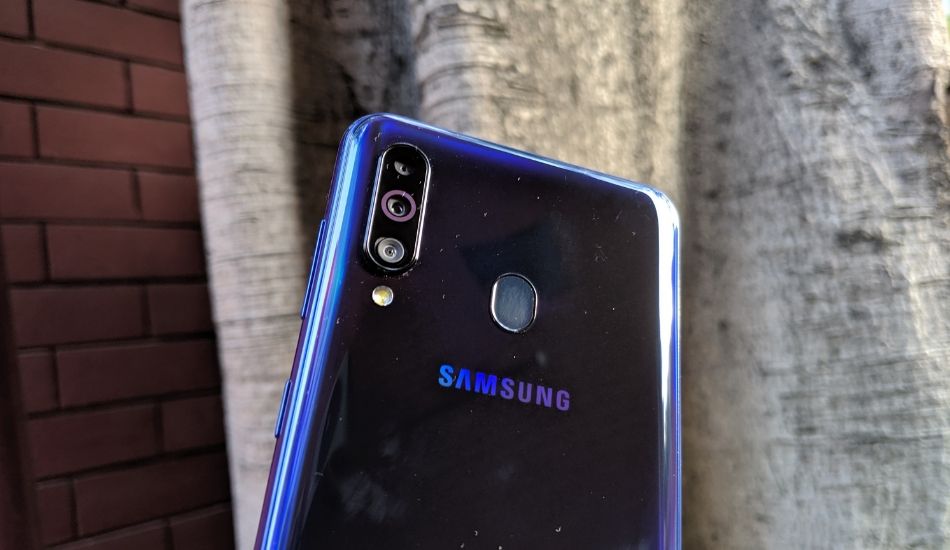 In the gaming department, the phone handles most of the casual gaming like a piece of cake. When it comes to the graphics-intensive games, the phone does a good job as well. We played PUBG Mobile at with HDR and high frame rates and it ran smoothly without much lags or shutter. 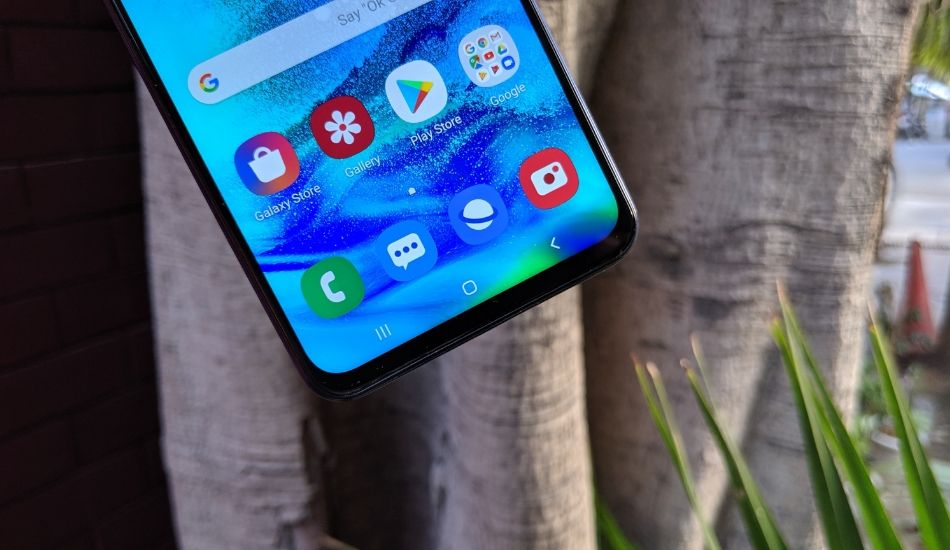 In terms of camera quality, the daylight shots came out to be crisp in nature and the phone was quite fast to lock focus. The colours were quite close to the source and it delivers good photos when the lights are present in ample amount. The 5-megapixel depth sensor also does a good job here. This coupled with Live Focus delivers a good photo in daylight conditions and it looks quite natural in nature.

Lastly, the company runs on OneUI, which is based on Android 9.0 Pie update. The user interface comes loaded with minimalistic design and it looks refined as compared to its predecessor. You get the option to customise the texts, icons and more according to your own needs. Then there is a system-wide dark theme coupled with some handy gestures like the smart pop-up view that allows viewing notifications in a pop-up window. The company has added dual messenger support as well as gesture-based navigation controls. 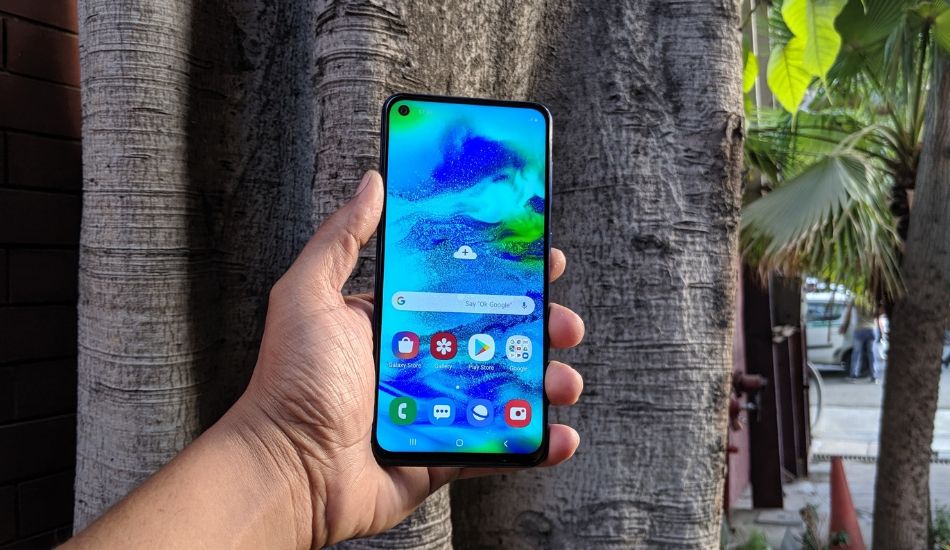 Although the display of the Samsung Galaxy M40 delivers some good results, it still lacks a punch when compared to the OLED screens present in the Galaxy M30 and Galaxy A50. Furthermore, we noticed some backlight bleeding around the camera cutout, which sometimes spoils the mood. This would have not the case if Samsung had gone with OLED screen as it does not require backlights. 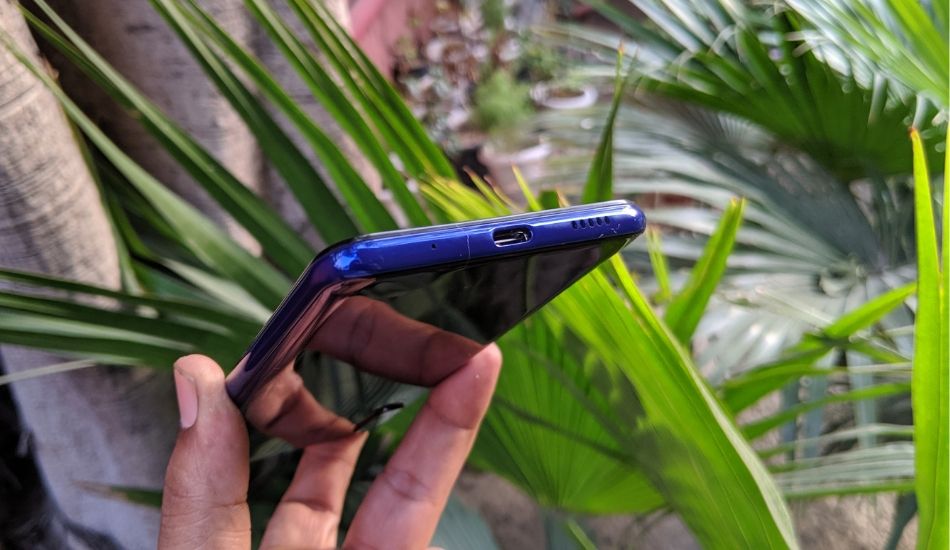 Moving on, Samsung introduced the new Sound On Display technology with the Galaxy M40. This basically means that the company has added an earpiece under the display. This might sound futuristic in nature, but the implementation is not up to the mark. Calls generally have a hollow effect and the call volume is low. This is problematic in outdoor areas, where there is an ample amount of background sound.

Another trade-off Samsung made is the exclusion of 3.5mm audio jack from the latest smartphone. The company opted for a sleeker design by removing the 3.5mm audio jack. Although it has bundled USB Type-C headsets with the box, most of the time, you will feel the absence of the beloved jack. This also means in order to make it work with a 3.5mm headphone jack, you need to buy yourself a converter, meaning that one more accessory to carry around while you are travelling.

Samsung Galaxy M40 is the company’s best attempt to give a stiff competition to its rivals in this price band. The company has introduced some new features like the punch-hole design. The performance is slightly better as compared to the other Samsung smartphones at this price range. The display looks good, though it is not as punchy as OLED screens present in other Samsung smartphones. Furthermore, the absence of the 3.5mm audio jack and inclusion of Type-C headsets might turn against it. That said, it is still a better device from Samsung in this price band.