Top 5 smartphones based on Mediatek Chipset 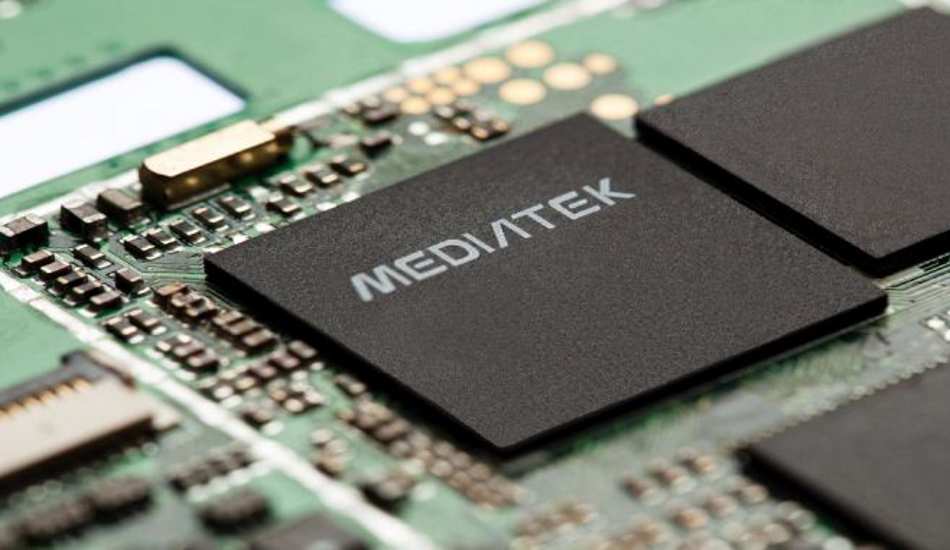 If you want high performance at low cost, a phone with a MediaTek cpu wont disappoint and so here is are our top 5 phones with MediaTek chipsets

Currently, they are one of the leading manufacturers of mobile chipsets and is in direct competition with the likes of Qualcomm, Exynos and Kirin. They are well known for their budget high-performance chipsets. They are power efficient and one of the series is ideal for gaming. They are mostly used in budget and mid-end smartphones which value power. If you want high performance at low cost, a phone with a MediaTek CPU won’t disappoint and so here is are our top 5 phones with MediaTek chipsets

The Redmi Note 8 Pro is powered by the most powerful G series MediaTek processor- The Helio G90T. The Helio G90T is an octa-core CPU with2x Cortex-A76 at 2.05GHz + 6x Cortex-A55 along with the Mali G76 3EEMC4. The processor is based on the 12nm architecture making it very thermally efficient. The processor also supports LPDDR4X RAM. The phone is a great device for gaming and other high CPU intensive activities. 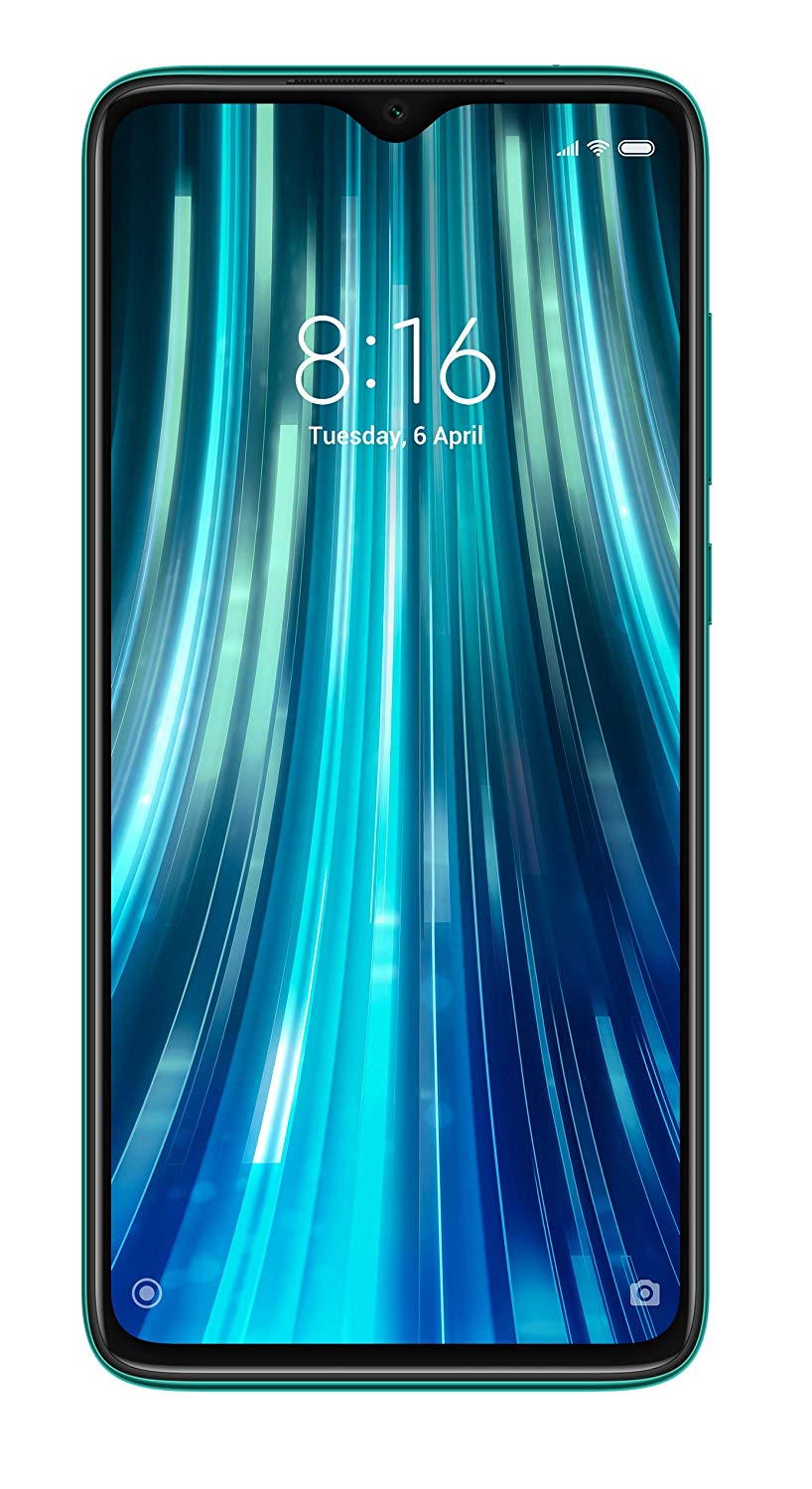 The Realme C3 is powered by the Mediatek Helio G70 AI chip which is an octa-core chipset with2x Cortex-A75 at 2.0 GHz + 6x Cortex-A55 at 1.7 GHz. It is based on the 12nm architecture making it very efficient. The G series chipsets are MediaTek’s second most powerful processor line and it’s built for gaming and is equipped with the Mali G52 MC2 GPU. It also supports quad-channel LPDDR4X RAM making it great for multitasking and gaming. 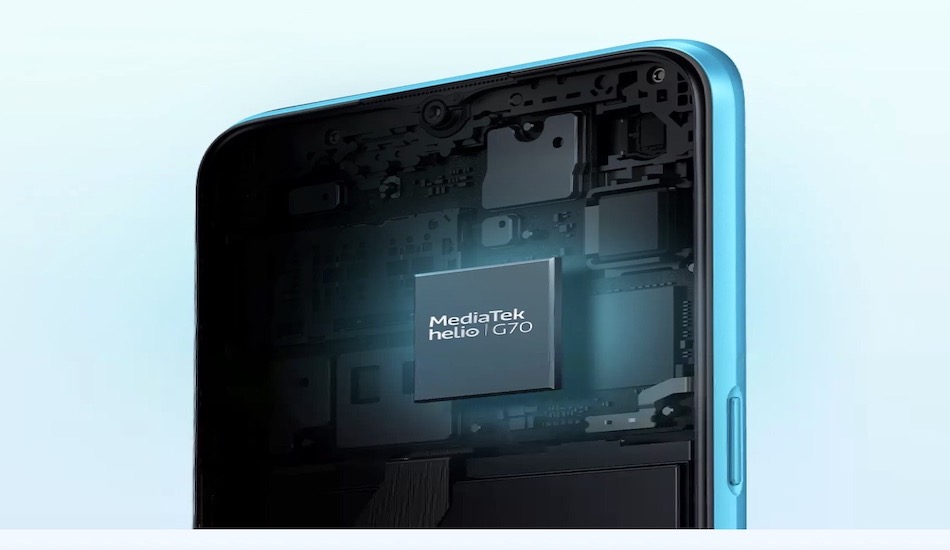 The Motorola one macro is powered by the MediaTek Helio P70 octa-core chipset along with the Mali G72 MP3 GPU. It’s based on the 12nm architecture and supports dual channel LPDDR4X RAM.

The Moto one macro has a 6.2’’ HD+ display with a waterdrop notch and has a tri camera setup consisting of a 13MP main camera along with a 2MP macro lens, a 2MP depth sensor and a laser autofocus sensor. It has a 4000mAh battery and supports turbo power fast charging. It is available in a 4GB RAM+ 64GB storage and is priced at INR 9,999. 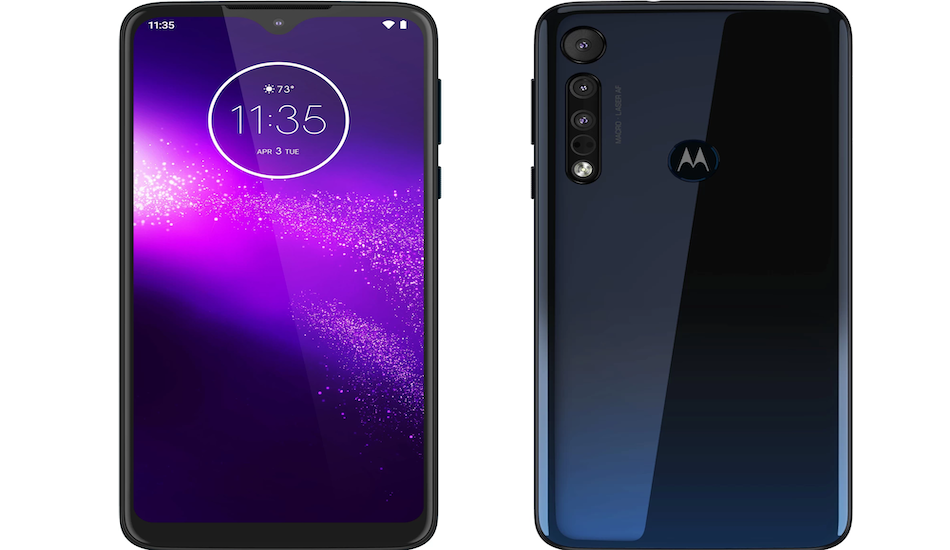 The Nokia 2.3 runs on the budget centric Mediatek helio A22. It’s a quad-core CPU with 4x Cortex-A53 @ 2.0 GHz and has the IMG PowerVR GE8320 GPU and it supports dual channel DDR4X RAM. The Phone is good for daily usage with light gaming, 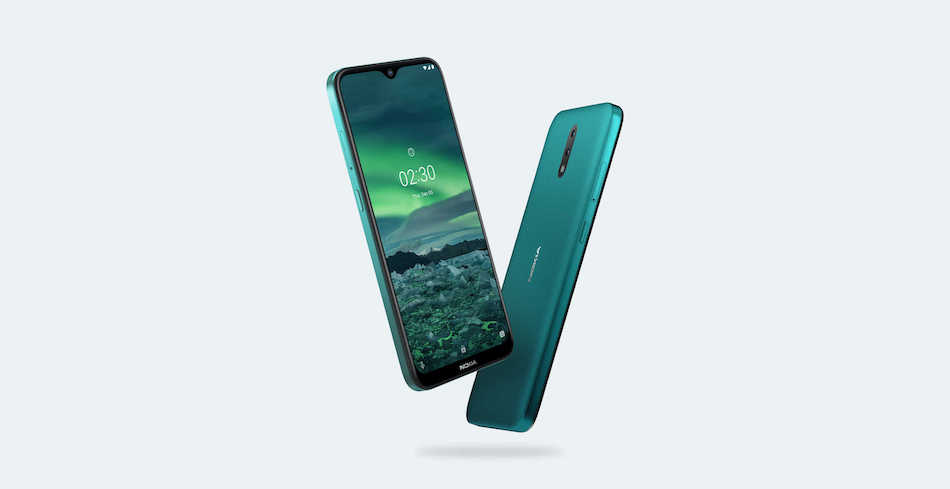 The Reno 2Z is powered by the MediaTek P90 which is the most powerful of the ‘P’ series. It is an octa-core chipset with4x Cortex-A75@ 2.2 GHz +4x Cortex-A55 and the IMG PowerVR GM 9446 GPU. It supports dual-channel LPDDR4X RAM and is built on the 12nm architecture. The P series is known for offering great performance at a low price.

The Reno 2Z sports 6.3’’ AMOLED FHD+ display with a quad-camera set up at the back consisting of a 48MP main sensor coupled with an Ultra-wide lens, a telephoto zoom lens and a depth sensor. The front camera is a 16MP pop-up camera. It has a 4000mAh battery and comes in a single variant of 8GB+256GB storage. It is priced at INR 25990 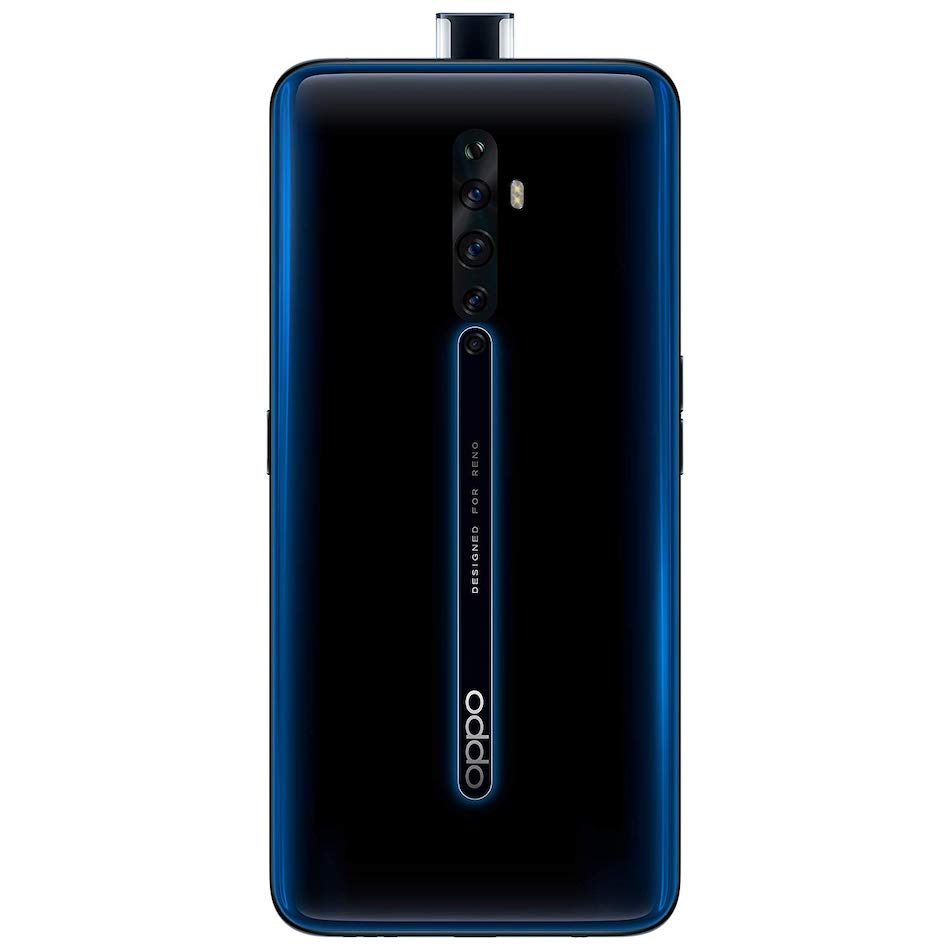