It is worth noting that we did the survey in the offline market as well as on different online portals for all the sedans included in the list. The vehicles listed below are the top selling petrol variants and age of the sedans fall between 3 to 4 years, with the distance travelled above 1,00,000 KMs.

In India, after a house, cars are usually considered as the second biggest investment for a middle-class family. Due to which, some drivers are obsessed with the car’s resale value from the moment they take out their car from the showroom, while some give it a thought when they tent to upgrade. One way or the other consumers come across the bitter truth of resale value.

The resale value of a car depends on the four-wheeler’s age, its condition, driven kilometres, its colour, mileage and the most important is the popularity which mainly supported by the brand name. And due to these factors, the cars depreciation process takes place slower than other vehicles. So here’s are the top 5 selling sedans and their resale value, which will help you choose your next sedan.

It is worth noting that we did the survey in the offline market as well as on different online portals for all the sedans included in the list. The vehicles listed below are the top selling petrol variants ranging between Rs 7 lakh to Rs 11 lakh (on-road price). Further, the age of the vehicle fall between 3 to 4 years, with Delhi registration licence plate and the distance travelled is around 1,00,000 KMs.

The first car in our list is from India’s leading automobile manufacturer, Maruti Suzuki. Swift Dzire is most selling sedan by the brand, powered by a 1.2-liter petrol engine, it generates the maximum power of 82 bhp with the peak torque of 113 Nm. In our survey, we took the Dzire’s 2014 manufactured VXI model which priced Rs 7.27 lakh on road. After four years of excess use, the car was retailing between the price range of Rs 2.60 lakh to Rs 3.30 lakh on the bases of the condition. We also came across the fact, that cars in the stock conditions were tagged at a higher price than the modified one. 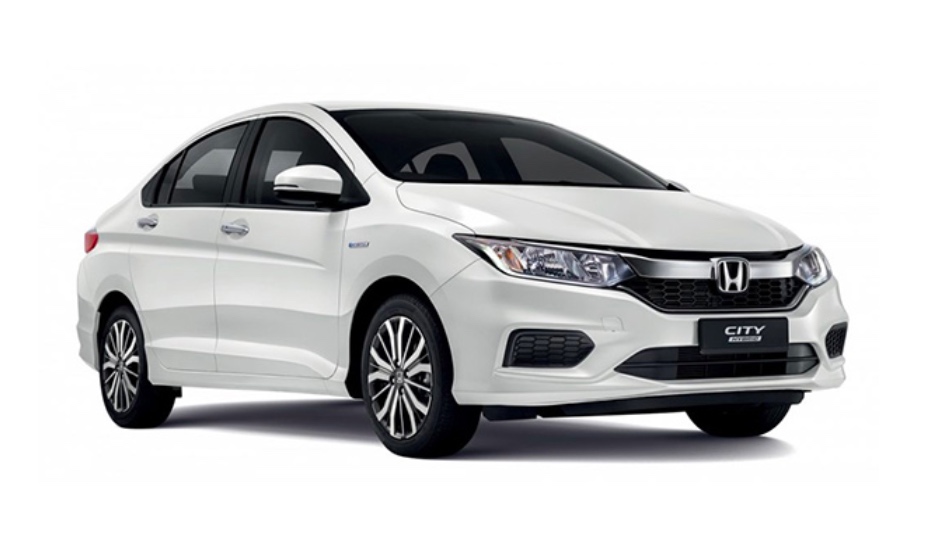 The City has always been among the popular sedans in India, and when the brand introduced in diesel trims as the sales were recorded to be doubled. However, for the survey, we still decided to take the 1.5-litre SV MT petrol variant, which chunks the power of 117.3 bhp with the peak torque of 145 Nm. Retailed at Rs 10.77 lakh, the sedan was offered the re-selling price between Rs 4.37 lakh to Rs 5.45 lakh, after four years of use and 1 lakh driven kilometres. 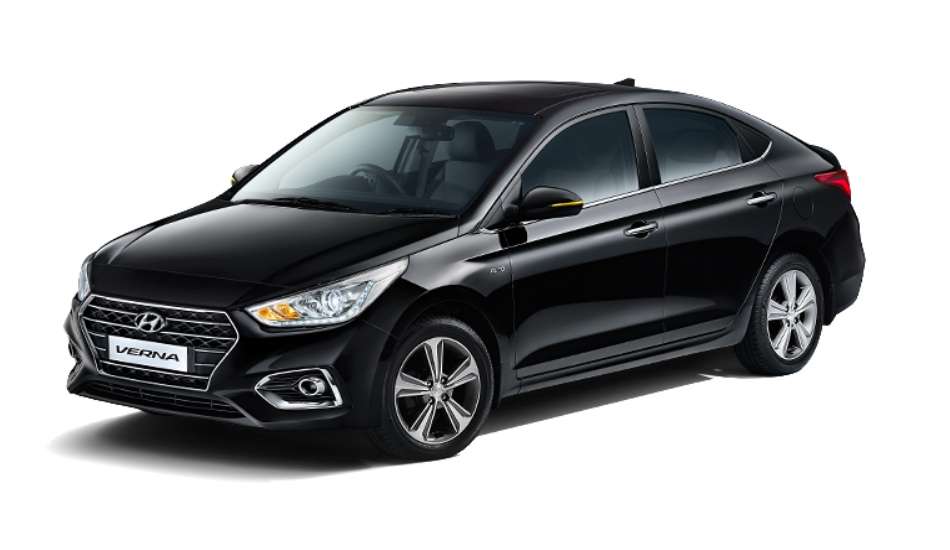 Hyundai Verna is a sedan which is equipped with lots of features and premium comforts, which are surely not offered by any other brand in this price category. The Verna VTVT 1.4 EX is powered by a 1.4-litre petrol engine which chunks the power of 98 bhp and torque 132 Nm, which is available at a price tag of Rs 10.45 lakh. If you wish to resell your Hyundai sedan you may expect market value from Rs 2.70 lakh to Rs 3.35 lakh, after driving it for 1 lakh kilometres in 4 years of period time. 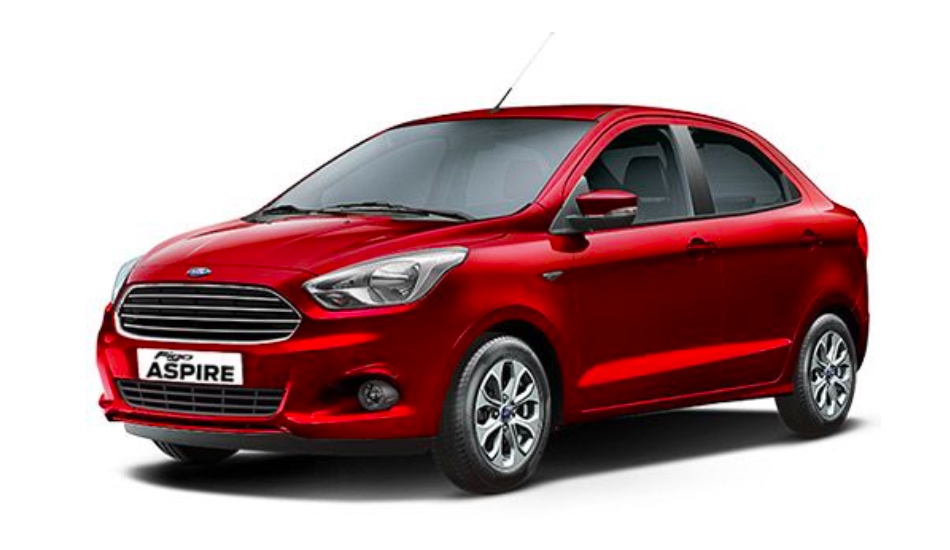 The sedan was first time introduced for the Indian market in 2015. So if you wish to sell your Figo Aspire after 3 years of use and you have driven it for approximately 1,00,000 Kms than according to our survey your car is expected to price between Rs 2 lakh to 2.5 lakh for the 1.2-liter petrol Titanium trim (Rs 7.54 lakh, on-road). Its motor generates the power of 86 hp and torque of 112 Nm. 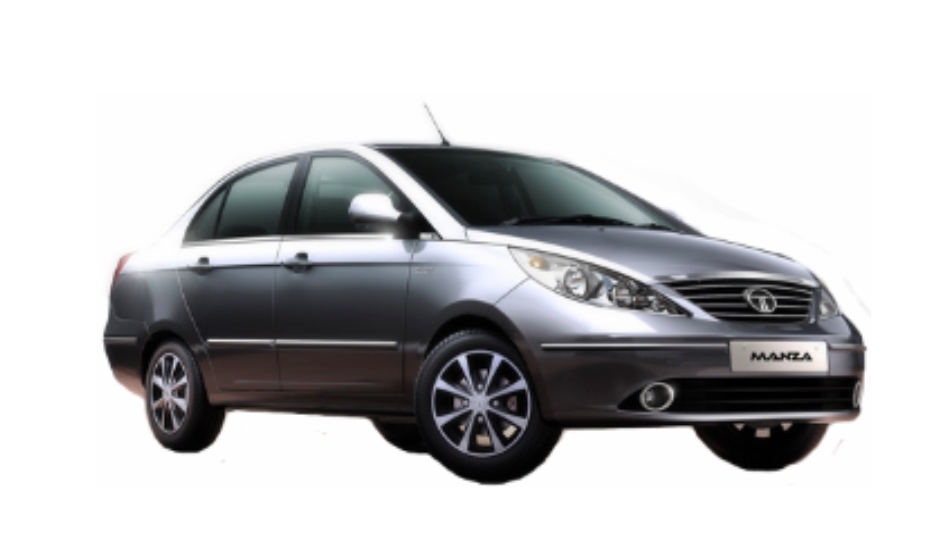 Last in our list is the Tata Manza, though the model is discontinued in 2015, we still decided to take 2014 manufactured Club Class Safire 90 GVX, just to get an idea about the resale value of Tata’s cars. Back then, the variant was priced at Rs 7.56 lakh on road, which is powered by a 1.4-litre petrol, it is capable of achieving 88 bhp of power and 116 Nm of peak torque. Three years after discontinuation, with four years of use including the 1,00,000 Kms, the Manza was managing to sell from Rs 1.8 lakh to Rs 2.25 lakh.