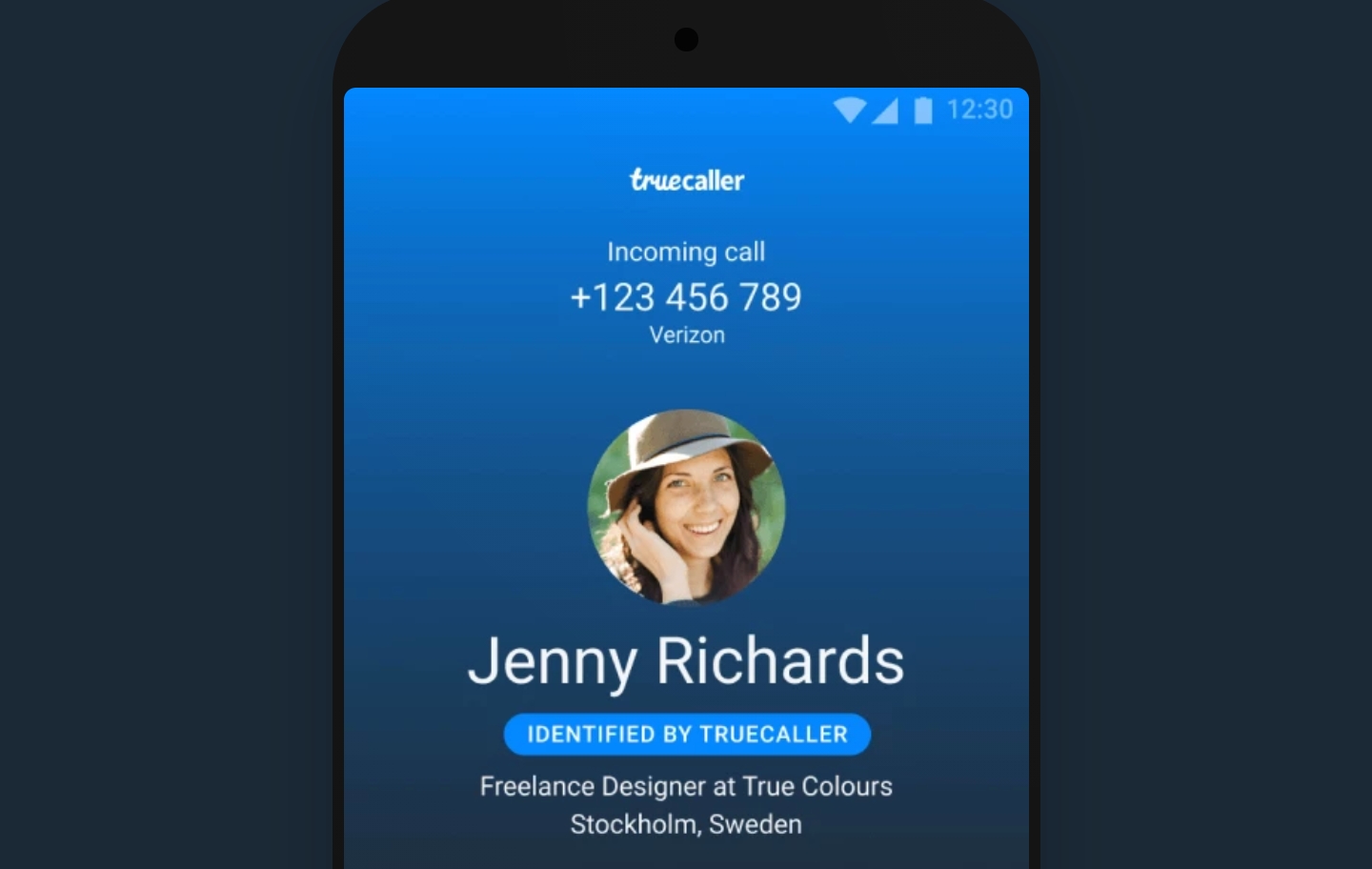 The spam message filter was present on Android smartphones since quite a while but was recently introduced by the company for the iOS app. To use the feature, what you need to do is to update the Truecaller app on your iPhone. You then go to settings, select Messages then Message Filtering (Unknown & Spam). Once done, select Truecaller under SMS Filtering. 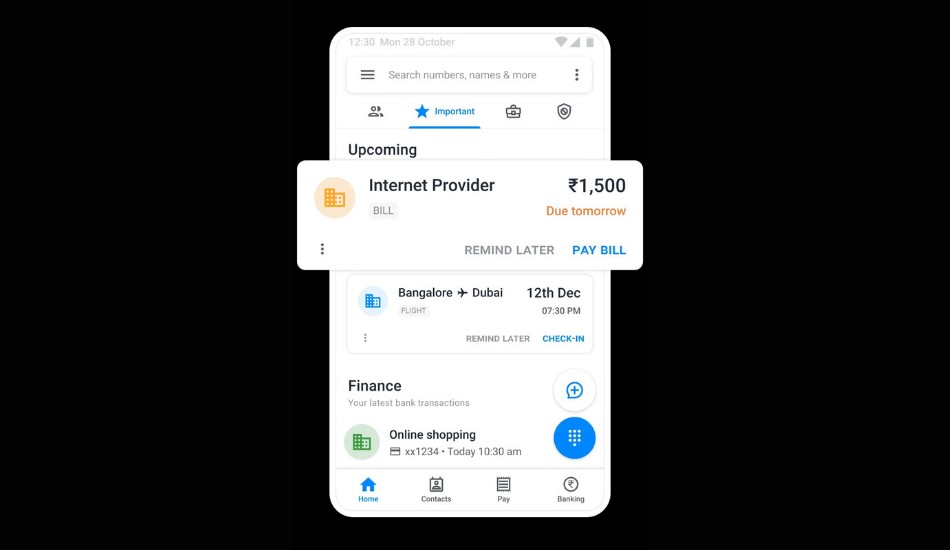 Truecaller, back in May, also revamped its Android application, where a user can find all the messages and calls merged into a single list on the Home tab. With the revamp, users also began to get the new Full-screen Caller ID instead of a pop-up which was shown earlier.

With the full screen caller ID, when a call arrives, you get to see the image of the person in full screen, rather than in a small popup. Truecaller also colour coded the caller ID so that the user can identify what type of caller is calling z without picking up the device. If the colour is blue, the call is from contacts and unknown numbers, If it is purple, it is from businesses or delivery services and if the colour is red then it is from spammers. If the colour is gold, it is from users with upgraded Gold accounts. 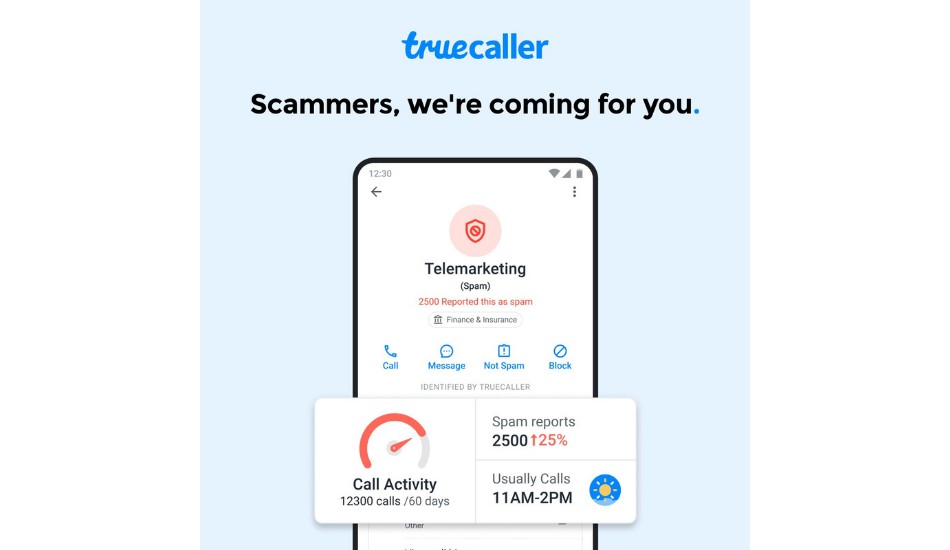 Spam Statistics is another feature that was introduced by Truecaller back in April. The spam statistics further has 3 categories, first is the Spam Reports, which shows how many times Truecaller users have marked the specific number as spam, and indicates the percentage of increase or decrease in reports.

Next is Call Activity, in which Truecaller is able to determine the number of calls the number has made recently. This potentially indicates how much of a spammer the number is.

The third and the last one is Peak Calling Hours in which Truecaller identifies through a time chart regarding when the spammer is the most active.

A general feature which was added in the Truecaller app quite a while ago and has proven to be useful for many users is the Call Alert feature.