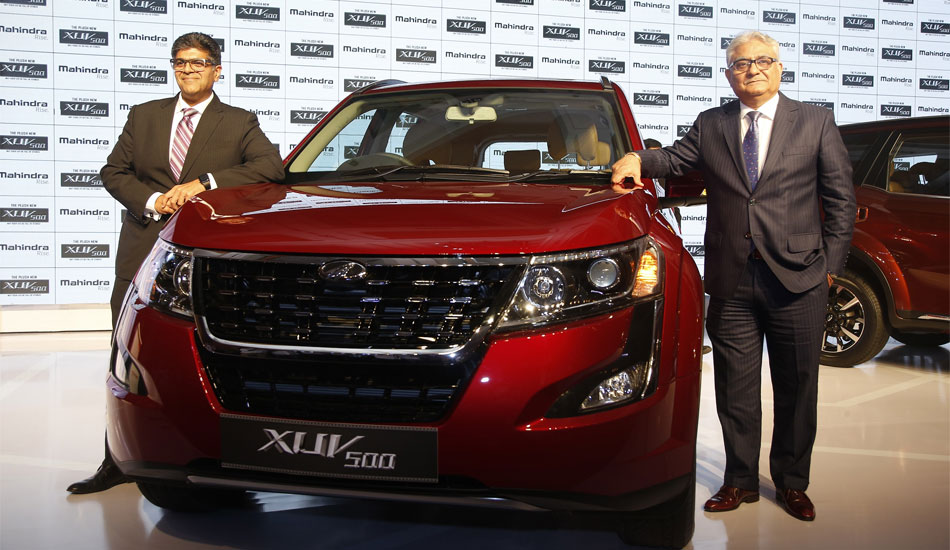 The XUV500 is a very aggressive looking SUV with features that make it one of the best selling SUVs in India. It has the same 2.2 mHawk engine that powers the Scorpio, which is a direct fuel injection 5th generation one, capable of putting out a maximum power of 140 bhp at 3750 rpm and maximum torque of 330 Nm at 1600-2800 rpm. 6-speed manual transmission takes the XUV500 from 0 to 100 kmph in 13.5 seconds and gives it a top speed of 175 kmph. The XUV500 gives a mileage of 11.5 kmpl on city roads and up to 15.1 kmpl on highways. Apart from that Mahindra has also used lots of electronics to make this SUV more fun. These include a 6 inch LCD touchscreen on the dash with a DVD player, CD/MP3 player, FM radio, Blue-sense technology, full iPod connectivity and six speakers. The car has a fully loaded GPS navigation system, and a full-fledged Driver Information System integrated to report vital information about the car, such as how far the existing amount of fuel can take you, as well as the existing air pressure and temperature of each tyre. The intellipark reverse park assist system has a visual prompt on the LCD screen, which shows you the distance between the rear bumper and any object behind your vehicle. 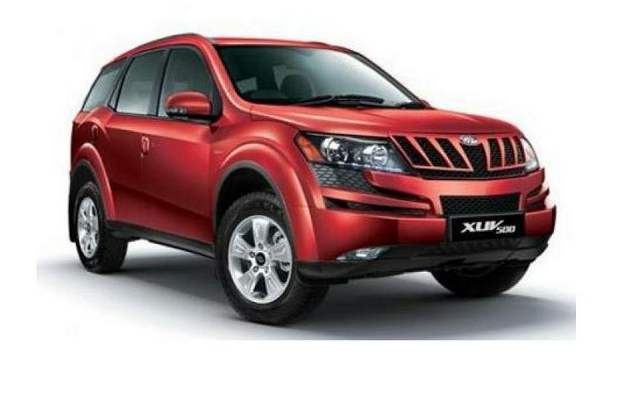 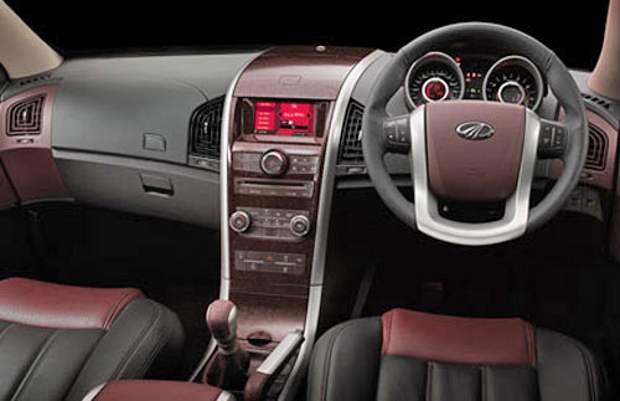 The XUV500 steering wheel takes voice commands and has cruise and audio controls. You can control the infotainment system without taking your hands off the steering wheel, through voice commands. Steering-mounted controls also allow you to control your Bluetooth-enabled mobile phone through the infotainment system using Blue Sense technology. This allows you to access your phonebook, as well as make and receive calls and stream music stored on your phone through the music system. Mahindra has also added lots of 12 Volt sockets so that passengers at the back can charge their phones. You can also charge your phone through the USB port on the music system. The SUV is priced between Rs 11 to 14 lakh.
###PAGE###
Hyundai Fluidic Verna

The new Verna is a great all rounder, with a powerful but frugal engine, and great style and ride quality, and while high speed stability and handling are not so great, the car more than manages to impress in other areas. The new Verna, available in petrol and diesel variants, is tagged between Rs 6.99 lakh and Rs 10.75 lakh (ex-showroom, Delhi). It comes with four engine options that include two petrol and two diesel engine versions. The car comes with lots of features inside the cabin, which include a very rich driver information system that offers distance to empty the fuel gauge, temperature info, an automatic climate control system with a clean air filter, start-stop buttons etc. 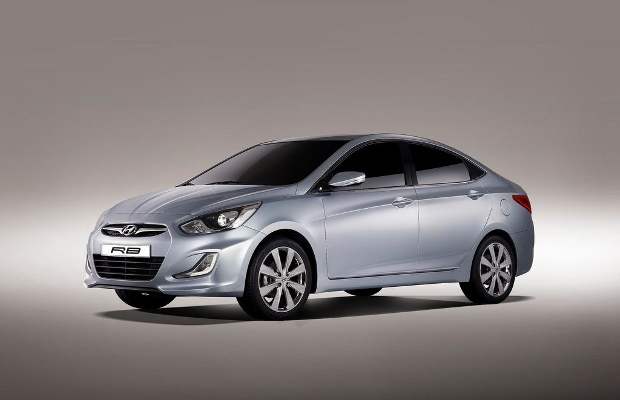 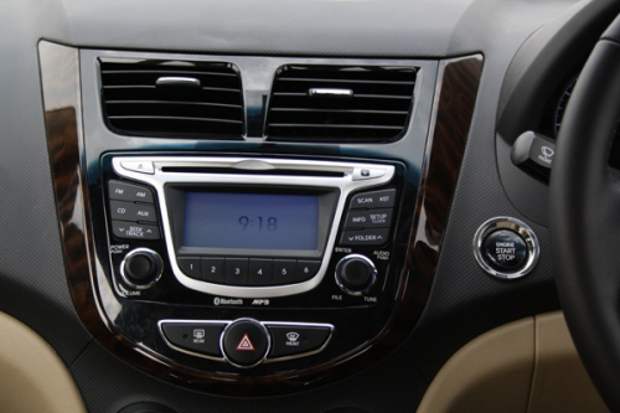 In terms of smartphone integration you can connect up to five smartphones to the car’s stereo, after which you can make and receive calls, stream music, and control all this through the steering mounted control as well. You can also charge your phone through the USB port on the music system.

Tata Manza comes with the same petrol (Safire) and diesel (Quadrajet) engines used in Maruti Swift and DZire, and Fiat Punto and Linea. It offers acres of space and is also good to drive and handle. In the diesel version the sedan offers more than 21 kmpl mileage. Tata Motors has recently launched an upgraded Manza Club Class that has automatic climate control, leather upholstery and more. 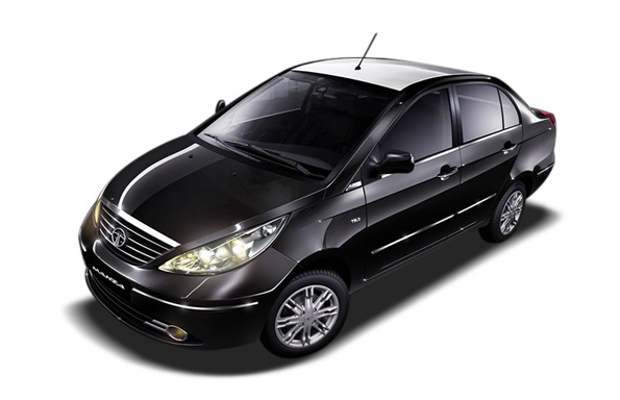 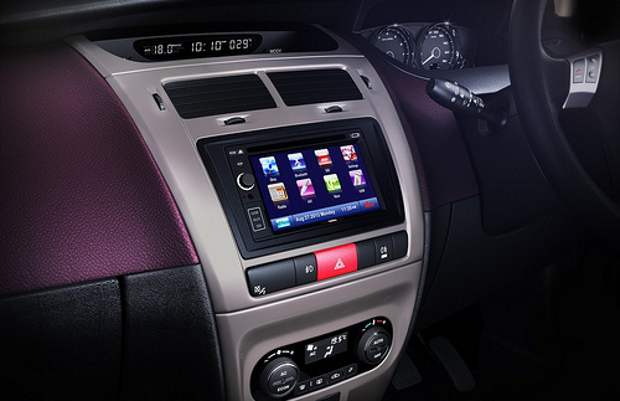 That’s not all! The company is also providing Indigo Manza Club Class owners with dedicated professionals and space in showrooms to offer a sense of exclusivity to the customer. Prices start from Rs 5.70 lakh for the Safire petrol and Rs 6.49 lakh for the Quadrajet diesel, both ex-showroom in Delhi. Both old and new Manzas feature a stereo with Bluetooth integration that allows up to five connected phones with calling as well as music streaming. The system also has a USB port. It features steering mounted controls for easy control.
###PAGE###
Ford Figo

Ford recently launched an upgraded version of its best selling hatchback Figo. The new one features a Ford Kinetic design, with a wide hexagonal lower grille, new bumpers and headlights. The petrol version feels a little bit better and the diesel never really had that much of a problem because of its torquey nature. The motor is as fuel-efficient as ever. The reworked gearbox is a little less clackety and it also slots more positively into reverse. The steering and chassis are sharp and the thing can be a lot of fun to drive with the right motor. 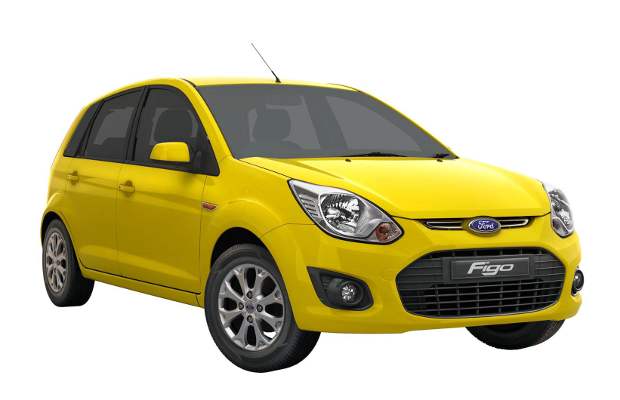 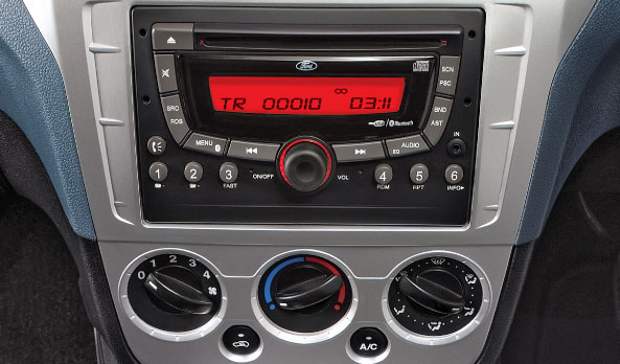 Ford has also added a new audio unit with built-in Bluetooth connectivity, which allows pairing of up to four smartphones with full access to phone book, dialed numbers, and received and missed calls on the audio display. You can mute a call, switch to privacy mode, and get call and SMS alerts without reaching for your phone. You can also stream music from your phone. And there is a toggle below the steering to control the audio system and connected phones. The audio unit has a USB port to connect either the USB data cards for music or to connect your phone through the USB cable to charge it. Ford petrol starts at Rs 3.84 lakh while diesel starts at Rs 4.81 lakh, ex showroom Delhi.

GM India recently launched the Sail Uva, a successor to the not-so-successful Aveo Uva. The base petrol version has been priced at Rs 4.4 lakh, ex showroom, Delhi, and the base diesel version at Rs 5.87 lakh. The Sail Uva is powered by two engine options: a 1.2 litre petrol Smartech engine that produces 85 bhp@6000 rpm and 11.5 kgm@5000 rpm torque. The engine is rated to deliver 18.2 kpl according to ARAI test standards. The other option is a 1.3 litre diesel engine, known to most of us as Fiat-GM’s Multijet. 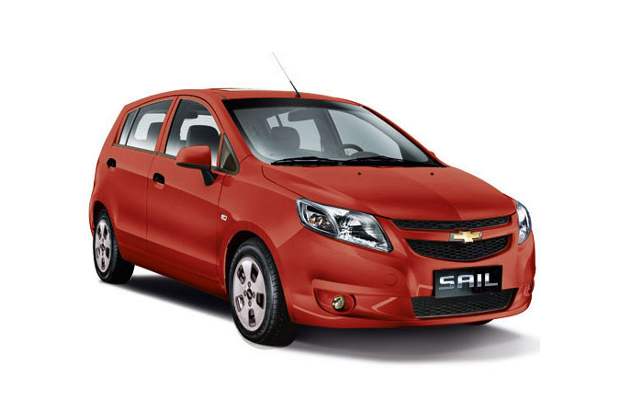 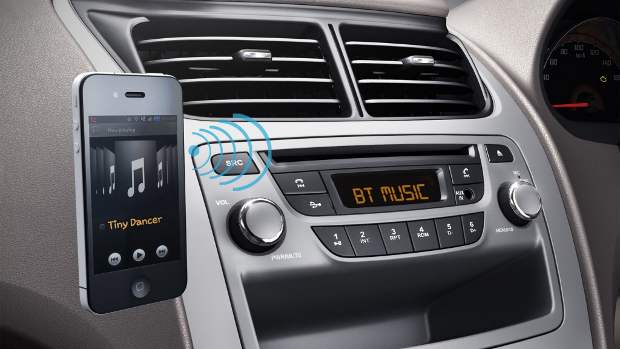 It produces 77 bhp@4000 rpm and 20.8 kgm of peak torque at 1750 rpm, and delivers an ARAI certified 22.1 kpl. Both powertrains come with a 5 year, 150,000 km warranty. Both the engines are fuel efficient and also powerful. The car offers class leading space and is also fresh in terms of design. While the car is a mid level hatchback it does offer features like airbags, ABS, and a Bluetooth enabled music system with handsfree, which can pair with up to five phones. The USB port of the music system too will charge your phone, so you don’t need to bother about buying a car charger.