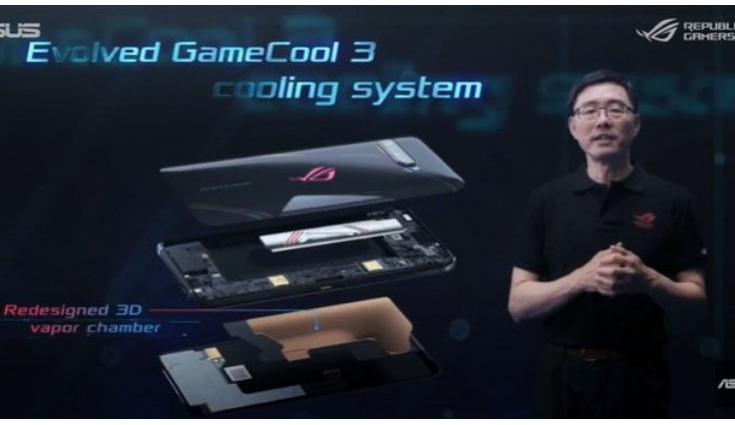 Here are some interesting facts about the ROG series

Asus recently launched its latest gaming-centric smartphone, the Asus ROG Phone 3. It is the first smartphone to be powered by the Qualcomm Snapdragon 865+ processor and added a slew of new features like dual partitioning of Key triggers, a transparent notch in the back panel, refresh rate of 144Hz, and a beefed-up camera module.

ASUS ROG originally started off as a laptop and desktop series 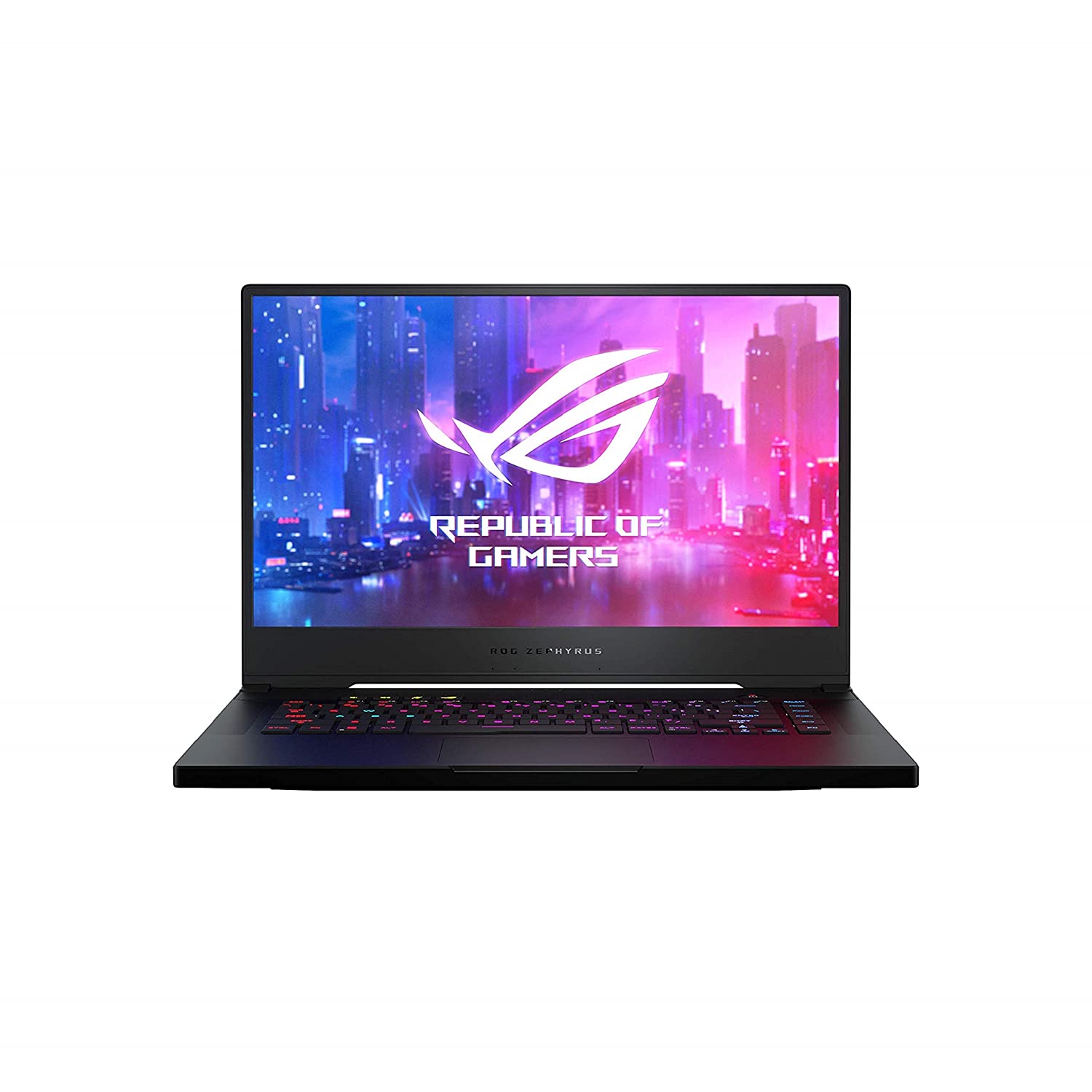 ASUS ROG is also a big player in the gaming desktops and laptops scene. Before they launched their phone segment, the ROG was reserved only for high-end gaming laptops and custom-built computers. The computers are powerful and is usually touted as ASUS’ answer to the Alienware.

ROG stands for Republic of Gamers 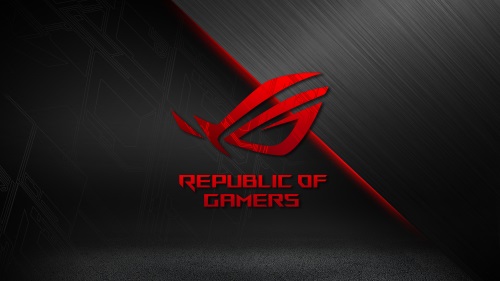 ROG is not some random name, it stands for Republic of Gamers. Seems fitting, right? Since the entire franchise is revolved around gaming. Asus ROG originally came out as an answer to Dell’s Alienware and wanted to establish their footing into the gaming scene.

The ROG phone has liquid cooling 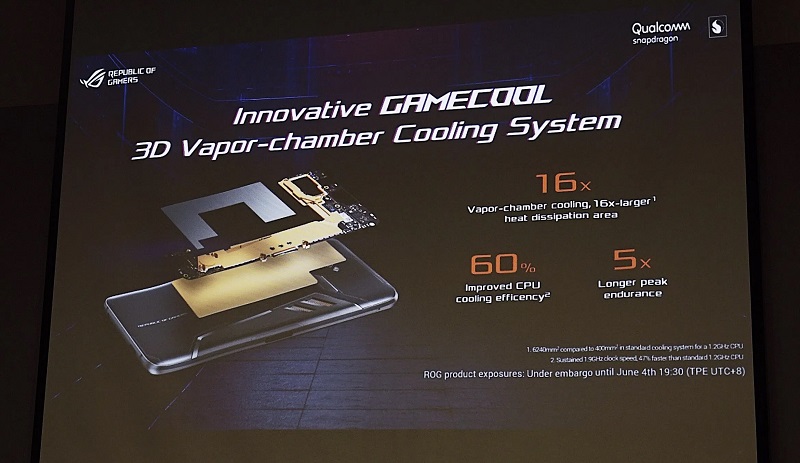 The ROG franchise has a history with liquid cooling. With the first consumer-based liquid-cooled laptop being a ROG, it was no surprise that even the phone had liquid cooling technology. Though described as an ‘overkill’ feature as phone don’t heat up to that extent as laptops do, it still was amazing to see the engineering inside the small device.

You can attach an external cooling fan 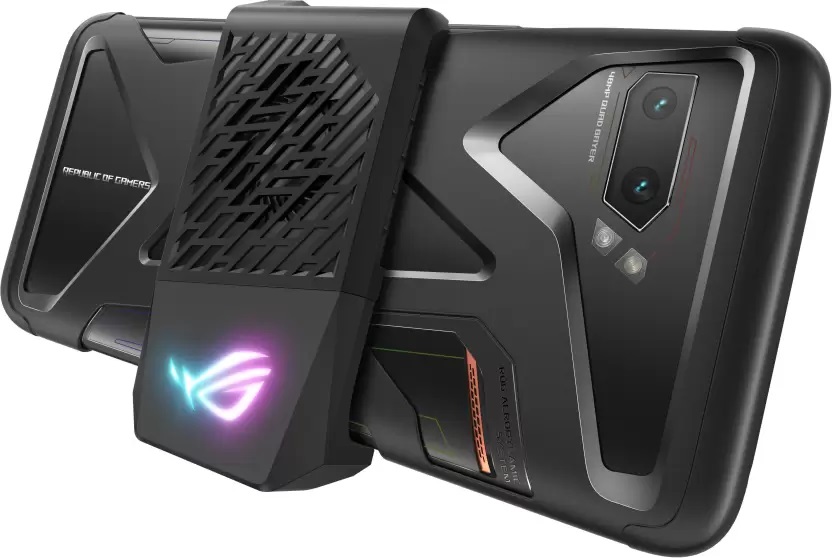 Asus has built an external radiator dock which you can equip with any phone for that matter. Built originally for the ROG phone, it can provide more cooling power to your phone. The fan is also useful for other phones where heating issues arise.

ASUS’ GPUs can be overclocked on phones also 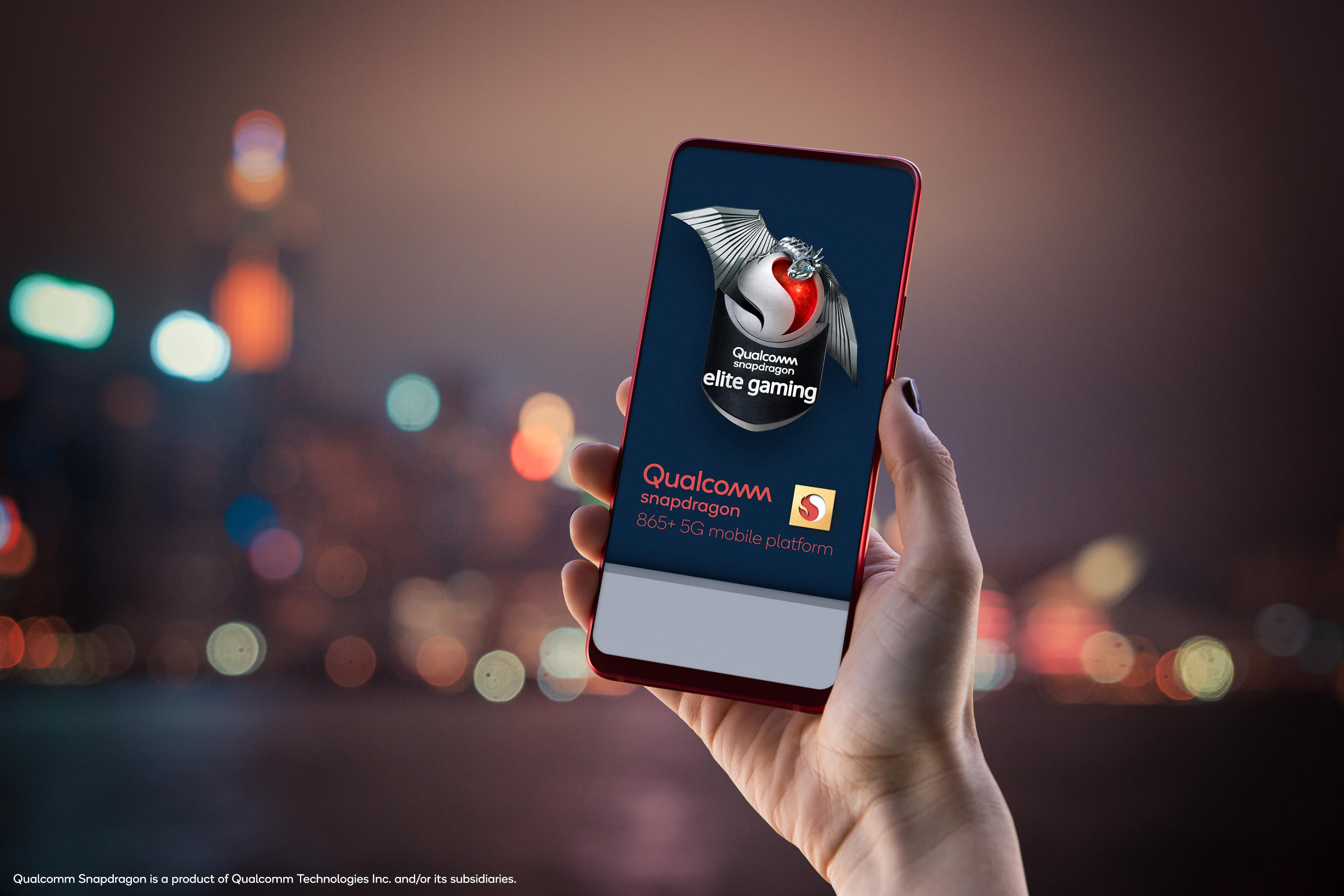 The ROG phones have a special version of the Snapdragon 865+ which can be overclocked. This is an entirely new feature for phones, and this can increase gameplay performance and also provide crisp usability.